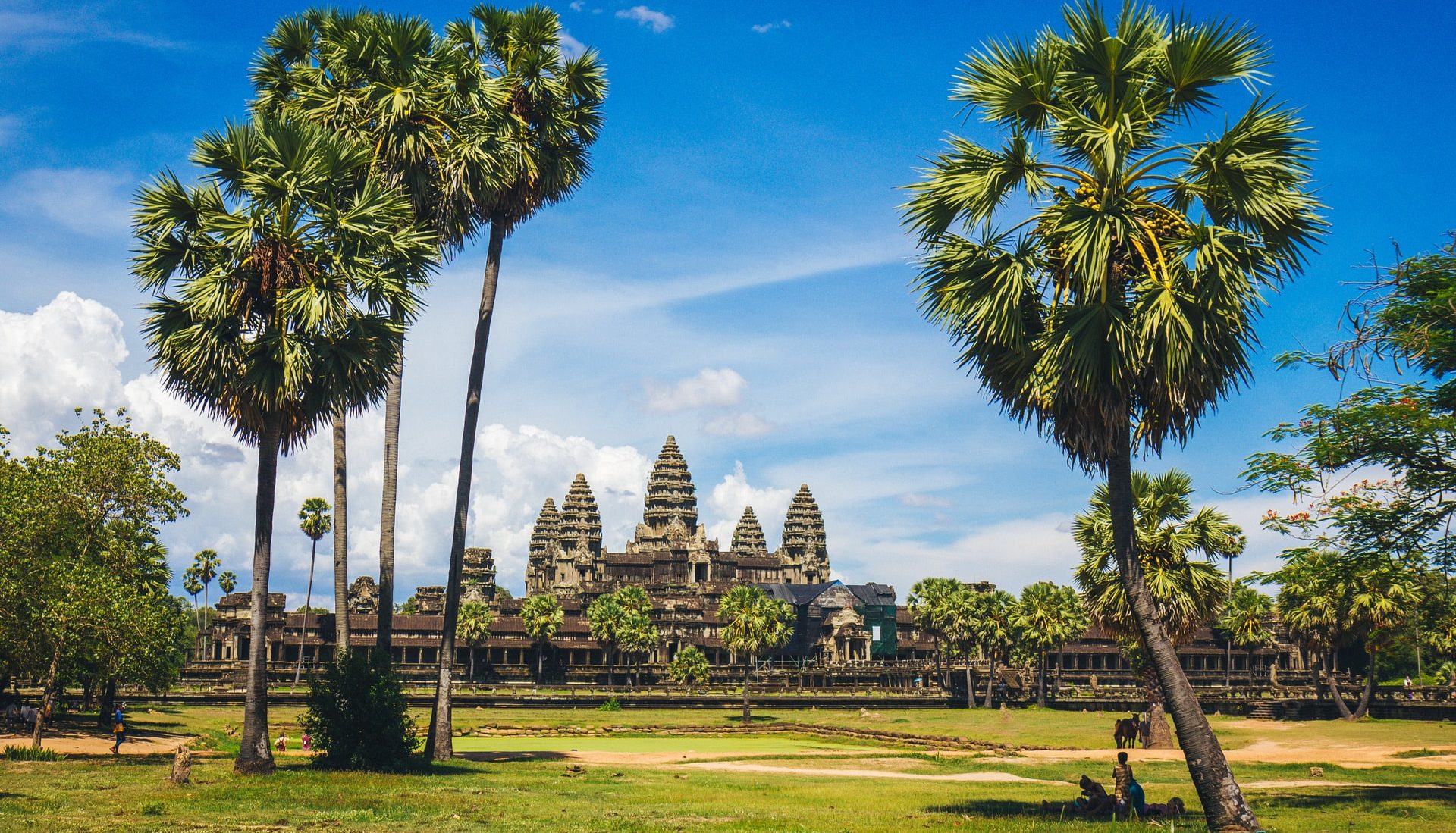 Cambodia’s Minister of Mines and Energy Suy Sem stated that the country will not approve any new coal-fired power plants in addition to the existing ones in a meeting with the UK Ambassador Tina Redshaw before the UN COP26, as reported by Nikkei Asia on November 1. The last development plans of coal plants approved by the Cambodian government were in 2019. The minister said that Cambodia planned to use more eco-friendly and low carbon energy sources, such as imported liquefied natural gas (LNG) and hydrogen, targeting 25% of electricity generated by renewables by 2030. In addition, the energy minister also mentioned that the country was working on a 2040 power master plan under the assistance of the Asian Development Bank (ADB). The new plan aims at 59% of renewable energy used in Cambodia’s grid, which would reduce 34% of greenhouse gas (GHG) emissions.

The phase-out of coal-fired power plants is a global trend to cope with climate change, and several countries have released their plans to stop using coal. As of January 2020, 29 of 41 countries in the Organization for Economic Cooperation and Development (OECD) and Europe issued their coal phase-out timeline. Among them, 24 countries planned to shut down all coal power facilities by 2030, including France, the UK, Canada, and else. Compared with those countries, the top ten coal power users in the world have not released such plans at present. As part of their decarbonization efforts, China, Japan, and South Korea have announced to stop investing in overseas coal power projects this year, while the three large coal consumers account for over 90% of global coal power investments since 2013. The coal-fired power capacity of the US, the third-largest user of coal power, and Australia are decreasing.

Although it is hard for the Asia Pacific region to drop coal power by 2050, the countries have been speeding up the development of renewable energy. Investments in renewable power generation in the Asia-Pacific region are likely to double from the previous decade to USD1.3tr by 2030, leaving fossil-fuel electricity spending projected to fall by about 25% annually to USD54bn, said Energy industry research institute Wood Mackenzie. ADB also issued a new energy policy to facilitate low carbon transition in the region, excluding financing new coal power projects.