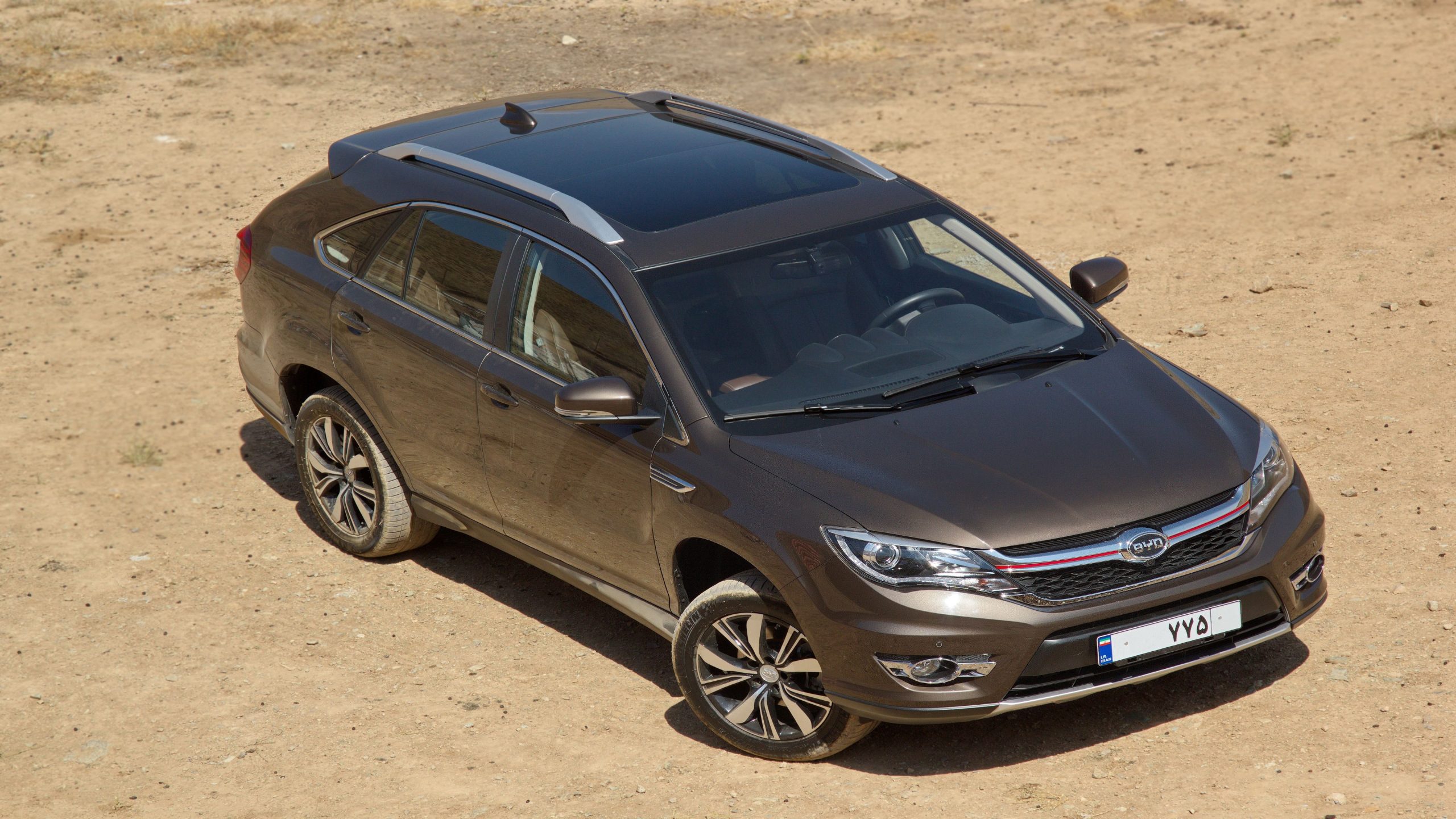 China’s car maker BYD [1211:HK] is planning to launch three new models of electric vehicles (EVs) in 2023 in Japan, as reported by Nikkei Asia on September 13. In January 2023, BYD will sequentially release the midsize sport utility vehicle Atto 3, the hatchback compact car Dolphin, and the sedan Seal. BYD has not set prices for the three EV vehicles but intends to do so by the end of 2022. According to BYD Japan President Liu Xueliang, there is an increasing demand for EVs in Japan, despite the country’s present small EV lineups.

BYD’s strategy in international markets is to first sell buses to establish its reputation before expanding into the passenger car market. It sold the first batch of five electric buses to Tokyo in 2015. BYD now dominates more than 70% of the commercial electric bus market in Japan and intends to extend its electric bus sales in the Japanese market, with total sales reaching 4,000 units by 2030. Japan’s new energy vehicle (NEV) sector has yet to develop despite the country’s well-developed gasoline-engine automotive industry. In 2021, Japan’s electric car sales reached 45,000 units, accounting for less than 1% of the total car market. Pure electric car sales were less than 20,000 units, accounting for 0.45% of total automobile sales in the country.