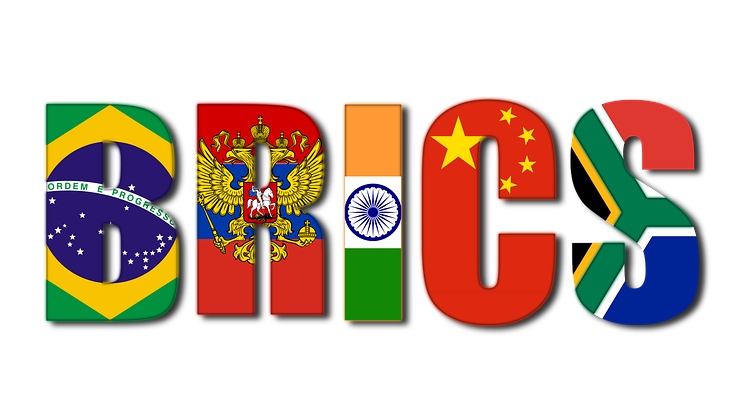 The BRICS countries released a joint statement on May 13 during the virtual BRICS High-level Meeting on Climate Change, as reported by Xinhua on May 14. The meeting was chaired by Huang Runqiu, Minister of China’s Ministry of Ecology and Environment (MEE), and attended by ministers responsible for climate issues from member nations. The BRICS comprises Brazil, Russia, India, China, and South Africa. In celebration of the 30th anniversary of the adoption of the United Nations Framework Convention on Climate Change (UNFCCC), BRICS countries reaffirmed their commitments to exploring effective approaches to implement the Convention as well as the Paris Agreement. The joint statement highlighted the importance of multilateral cooperation in addressing climate change and promoting the low-carbon transition. Moreover, BRICS nations urged developed countries to fulfill their financial commitment before this year’s COP27 climate summit in Sharm el-Sheikh.

At the meeting, Huang Runqiu stated that China will establish high-quality partnerships with fellow BRICS countries to build a win-win and fair global climate governance system. Other BRICS countries also reported their actions in line with the Convention and Paris Agreement. For example, India’s Environment Minister mentioned its contribution to renewable energy development, sustainable lifestyle, and sustainable transportation. Prior to the BRICS meeting, India committed to achieving carbon neutrality by 2070 and launched its “Green Grids Initiative” at the COP26 global climate summit. India also promised to generate 50% of installed electric capacity from non-fossil fuel sources and reduce the carbon intensity of its economy by 45% by 2030.