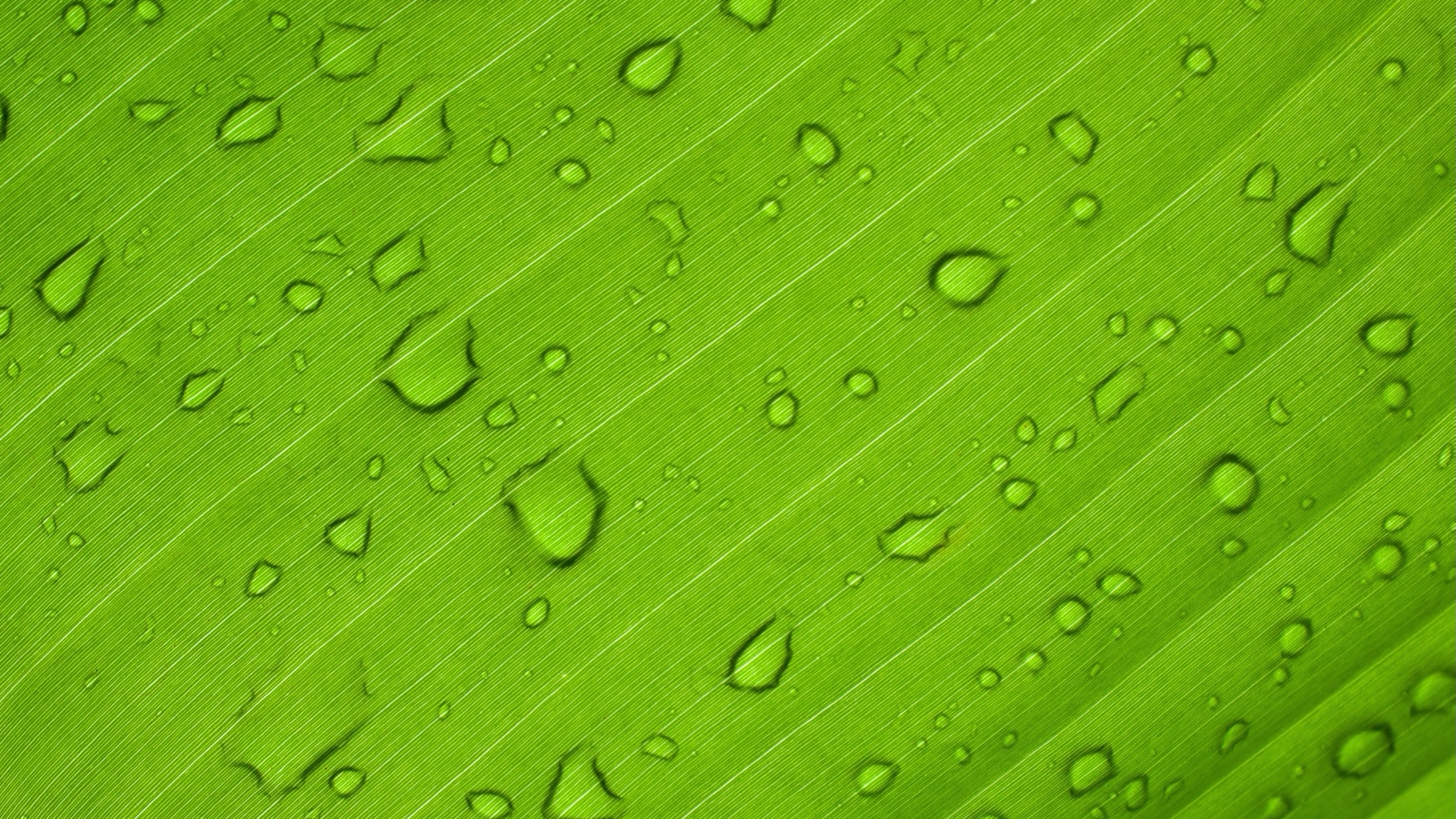 British oil and gas giant BP [BP:US] has agreed to purchase a 40.5% equity and become the operator of the Asian Renewable Energy Hub (AREH), a hydrogen production base in Western Australia, as reported by Reuters on June 15. The value of the deal has yet to be disclosed, but BP estimates the total investment needed to realize the full scale of the project could reach tens of billions of dollars. AREH planned to develop up to 26 gigawatts (GW) of wind and solar power capacity, which could be used to produce 1.6m tons of green hydrogen or 9m tons of ammonia per year, giving it the potential to become one of the largest renewables and green hydrogen hubs in the world.

AREH’s co-founders, InterContinental Energy and CWP Global, count on BP to take over the project after it was hampered due to concerns from the Australian government about damage to wetlands. BP is working on a revised development plan to address the environmental concerns. The project is intended to supply green hydrogen and ammonia to the Australian market and international renewable power customers. According to BP, AREH could play an important role in Australia and the wider Asia Pacific (APAC) region’s energy transition. The project is also a crucial part of BP’s aim to occupy a 10% share in the global hydrogen market.