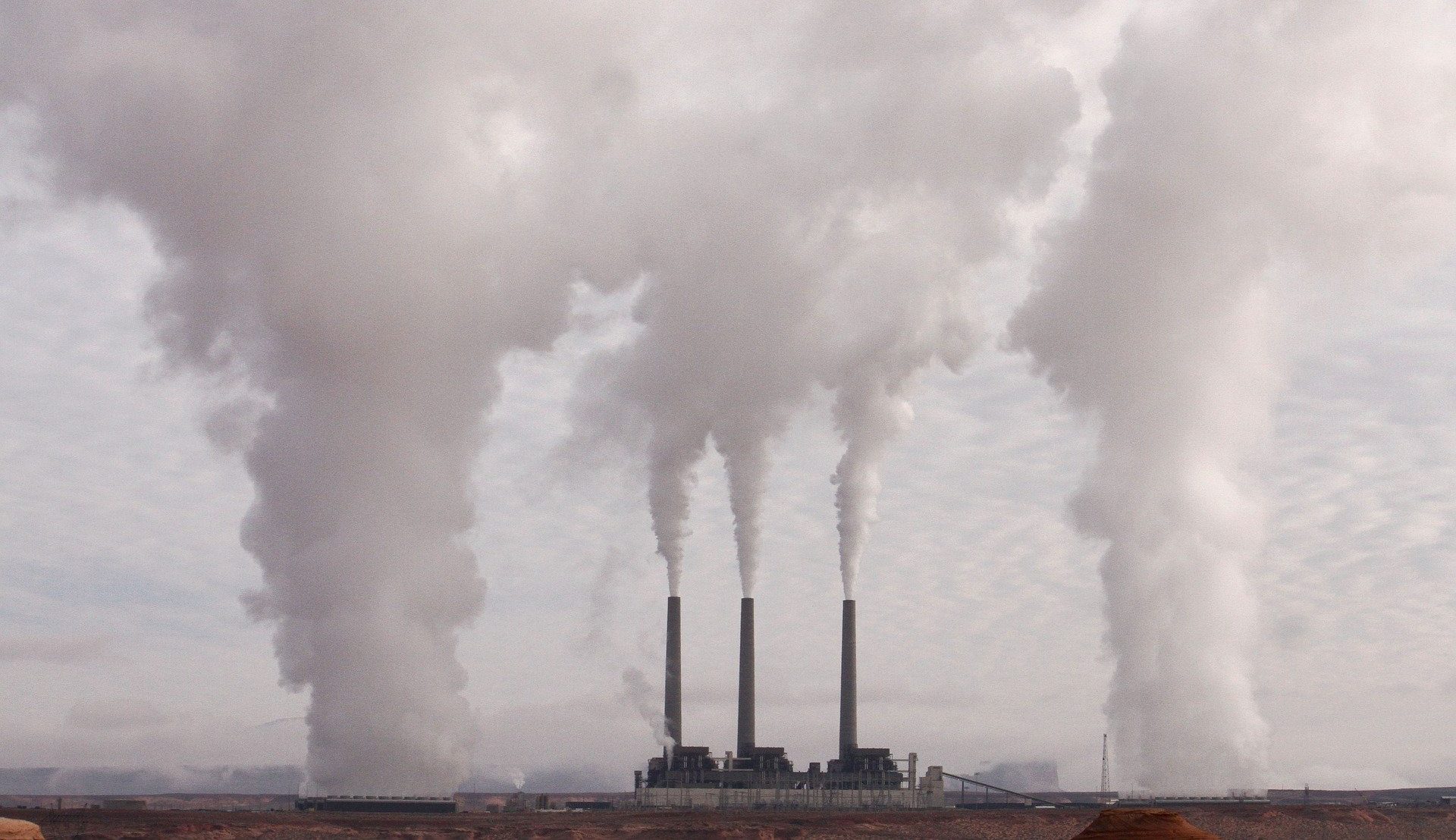 For reference, China has used the Air Quality Index (AQI) to quantify air quality since 2012. The AQI is divided into six levels from good to hazardous, and monitors ten air pollutants, including PM2.5. The label “very unhealthy,” the fifth level, means that the AQI is calculated at between 201 and 300. At this point, if PM2.5 is the major pollutant, its average concentration over 24 hours has been detected to be at 115 to 250 micrograms/CUM.

Suffering from severe air pollution, in 2018, Beijing launched a three-year implementation plan to reduce emissions, with goals such as controlling the annual average concentration of PM2.5 at around 52 micrograms/CUM by 2020. Notably, the plan pointed out that the diesel vehicle was a major source of PM2.5 emissions in Beijing. At that time, diesel vehicles only accounted for 4% of the total automobile volume in the city, while the mobility source, mainly composed of diesel vehicles, contributed to 45% of local PM2.5 emissions. Up to now, the diesel vehicle, as well as other vehicles with high emissions, remains subject to strict driving limit policies in Beijing. In light of this, the city has been pushing for the use of electric vehicles (EVs) and is requiring light logistics vehicles, buses, and more to be EVs, with an aim of adding 400,000 new energy vehicles (NEVs) in the city this year. Consequently, these policies will be conducive to the development of NEV makers. Additionally, fossil energy markets will experience barriers to growth. Beijing has implemented an initiative to replace coal with clean energy for household heating in flatter areas in 2018 and is now conducting the initiative in its rural, mountainous regions.