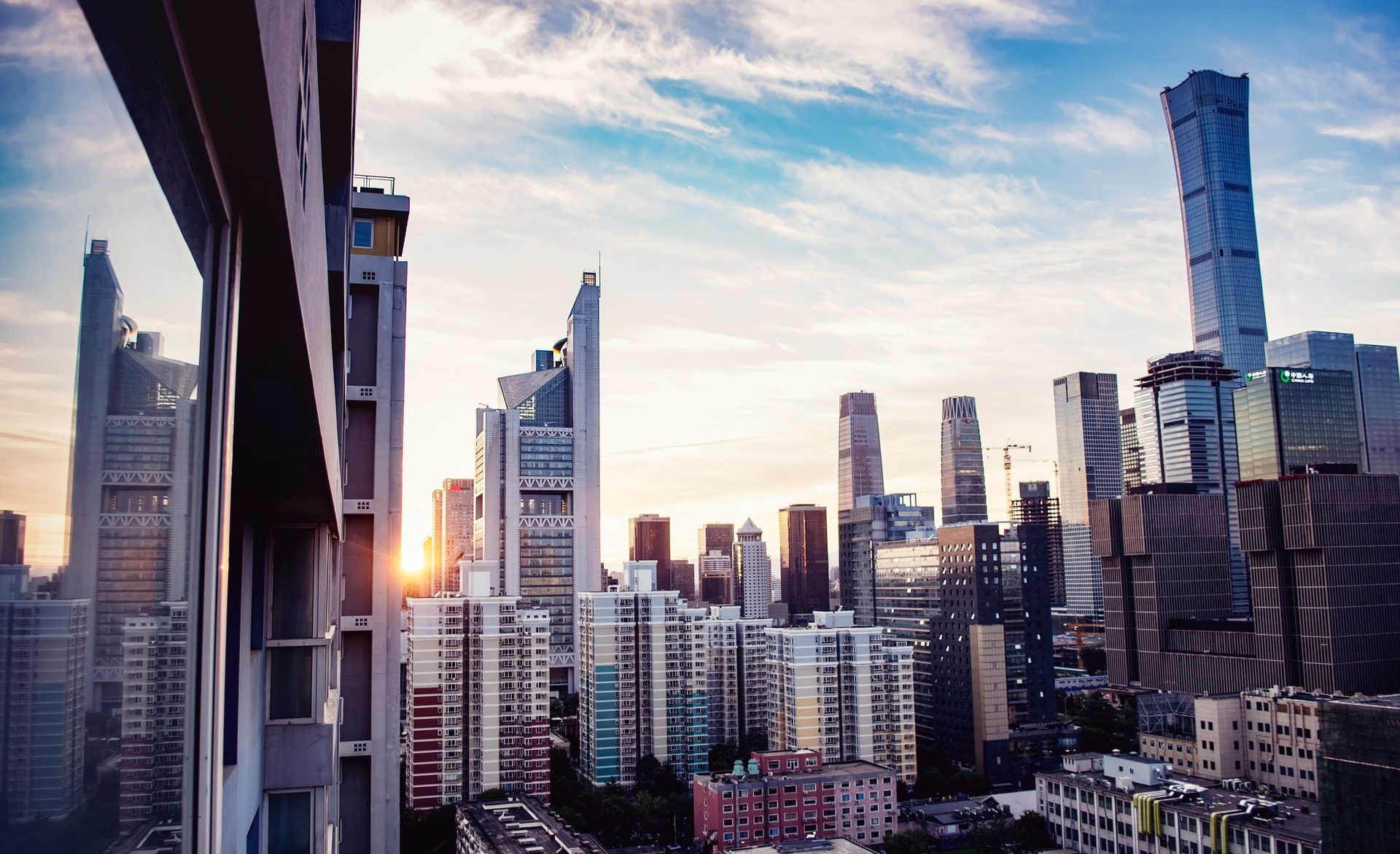 The municipality of Beijing is accelerating the launch of a green finance pilot zone in order to further improve the quality and effectiveness of the finance sector to support green technology development and promotion, as reported by CINIC on May 19. In the meantime, the municipality is committed to building an international green finance center and will play the role of the capital market to solve early and long-term needs of green technology, like setting up a green sector in the NEEQ, or New Third Board. Actively attracting impact investing while encouraging insurance and pension funds to be injected into green technology is also one of the focuses of Beijing’s green finance development. As a result, Beijing will become the first provincial-level administrative region for the green financial reform trial.

When releasing the first tranche of green finance pilot trials, State Council tends to select small and characteristic cities, allowing them to implement different innovations and experiments, remarked Zeng Gang, the deputy director of the National Finance and Development Laboratory. In comparison, the establishment of a pilot zone this time in Beijing, the political and economic center of the nation, is more likely to represent the mainstream direction of domestic green finance development. According to Beijing Local Financial Supervision and Administration, the volume of green credits and cumulative issuance of green bonds of Beijing ranked first across the country by 2020. More than 10% of listed companies in the environmental protection industry are located in Beijing, their total market value highest in the country.