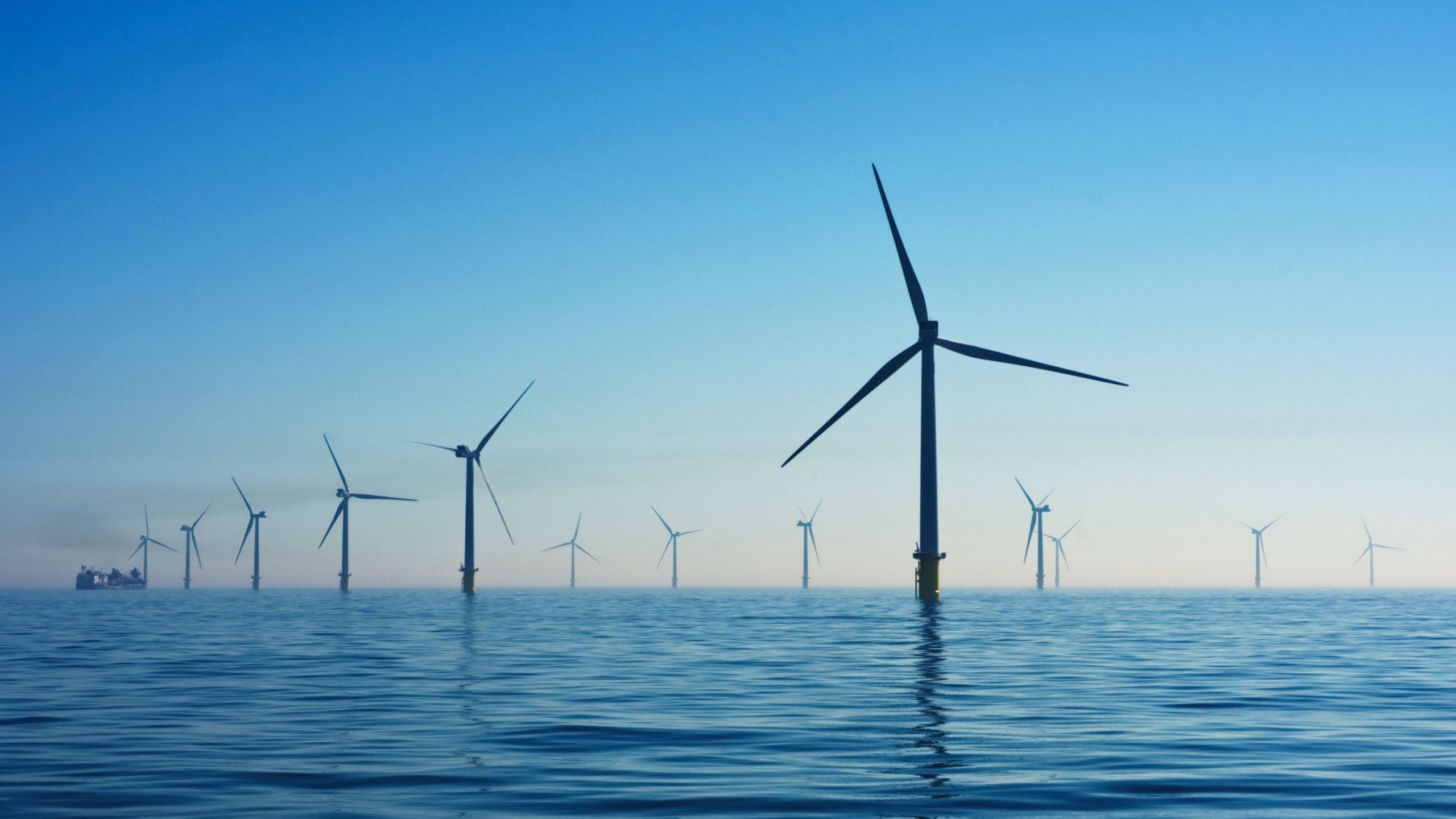 Australia’s Victoria state announced a AUD157m (USD102m) package to ramp up battery energy storage, as reported by Reuters on September 27. Specifically, the state government will use the USD102m investment to build a 125 megawatt (MW) big battery and four projects using new technology to generate and store clean energy. The state aims to boost its renewable energy storage capacity to 2.6 gigawatts (GW) by 2030 and 6.3 GW by 2035. The 6.3 GW storage would be sufficient to power 1.2m families, or half of the state’s homes at their peak energy use. According to the CEO of Australia’s Clean Energy Council, Kane Thornton, the plan to significantly increase energy storage between 2030 and 2035 indicates a clear future where Victoria’s remaining coal generators will be eliminated by 2030.

Victoria has been a pioneer in Australia’s energy transition. The state reduced its carbon emissions to about 30% below its 2005 levels by 2020, while Australia’s greenhouse gas emissions declined to 20.8% below its 2005 levels. Victoria also has the largest operating battery in the Southern Hemisphere, namely the 300 MW Victorian Big Battery installed in Geelong, in addition to a 350 MW battery under construction in Yallourn. The rapid growth in energy storage arises from the surging demand for capturing unsteady and intermittent renewable energy. In March 2022, the Victorian Government announced Australia’s first offshore wind farm, Star of the South. The project is expected to start construction by around 2025 and meet about 20% of Victoria’s energy consumption when completed.