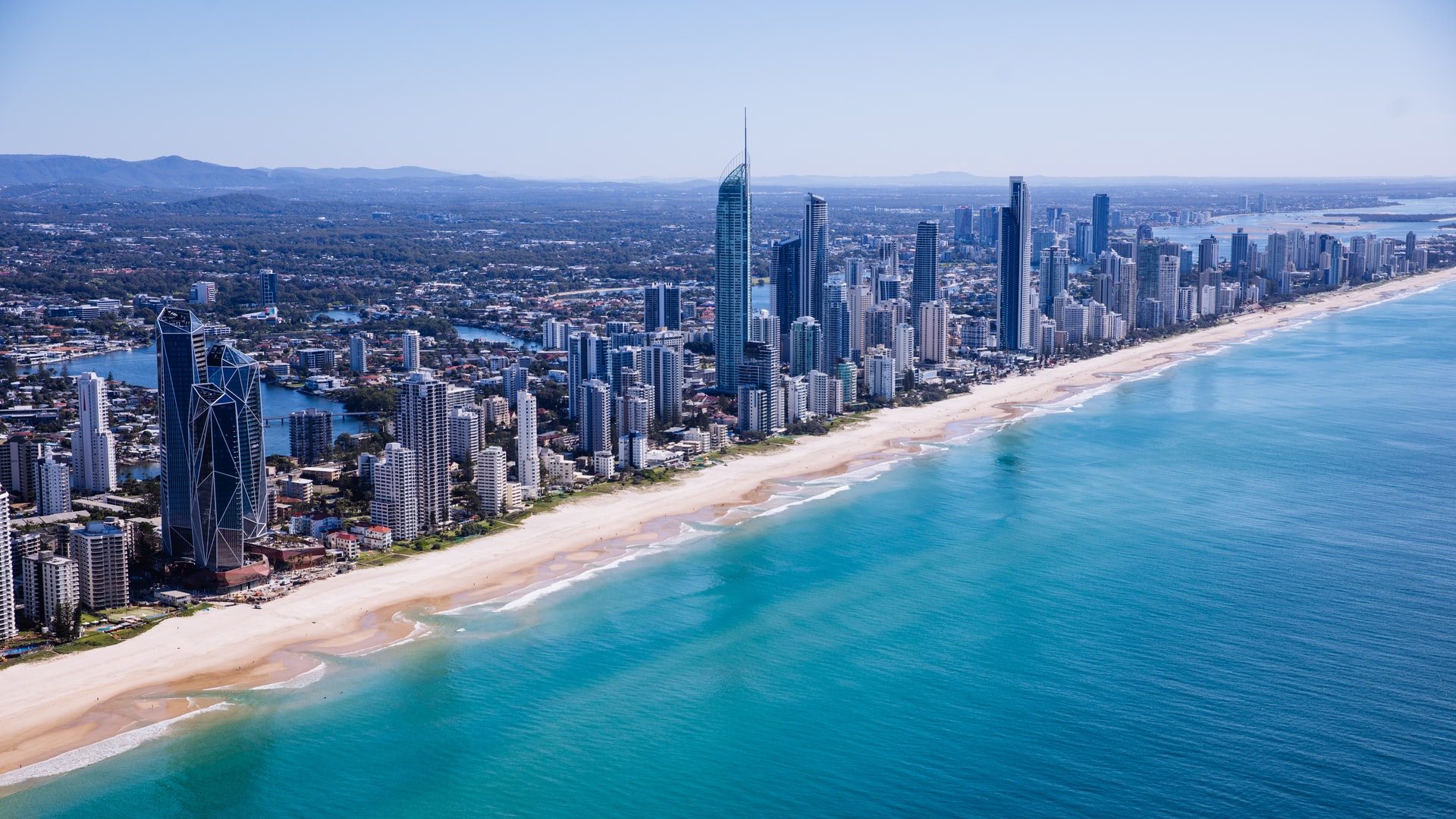 The Australian state of Queensland will launch a USD1.8bn project for the state’s southeast region to improve its local transport network and digital network, as reported by ABC News on March 21. The investment is expected to produce over 2,000 jobs, with capital support from the federal and state governments, as well as the Council of Mayors of South East Queensland. Of the USD1.8bn investment, over USD100m will be allocated to improving local waste management, USD70m to upgrading infrastructure and digital connections, and USD285m to social and economic priority projects.