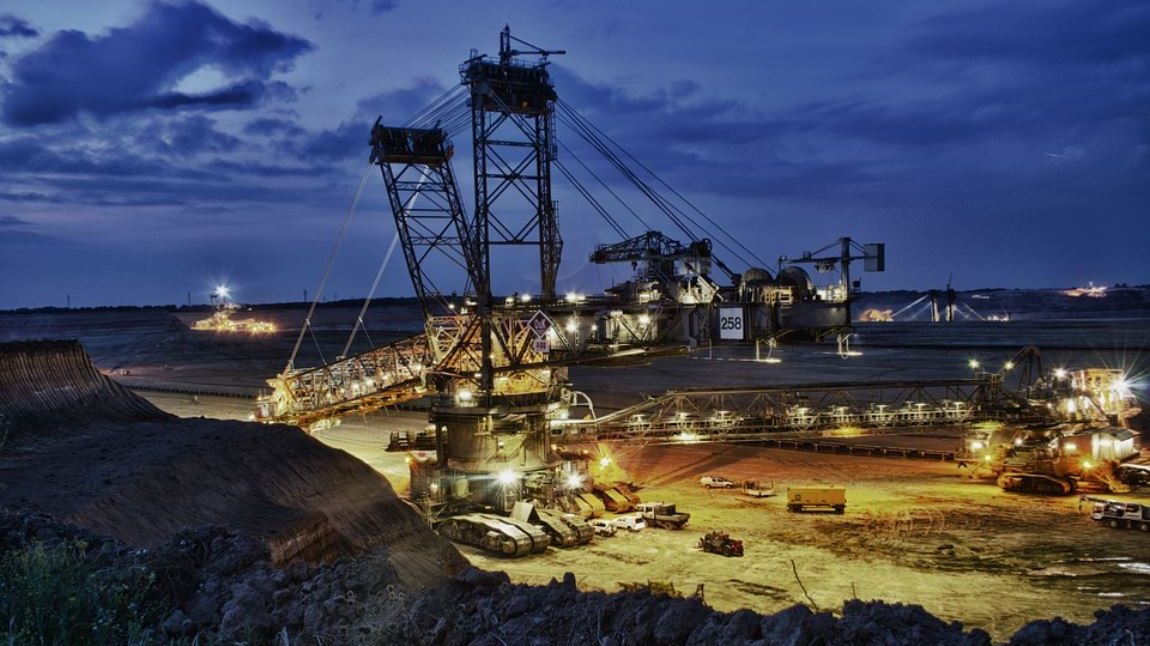 Australian Prime Minister Scott Morrison declined to commit to a national coal phase-out, as reported by Reuters on September 26. At an interview following a summit at Washington, the Prime Minister said that emissions reduction plans were still in the works, and that he would not pull back any fossil fuel industries immediately. Keith Pitt, Australia’s resources minister, said on September 6 that coal would remain a major contributor to Australia’s economy well beyond 2030 given growth in global demand, and called reports of the end of coal’s era greatly exaggerated.

Australia is the world’s top coal exporter, with the nation accounting for 6% of total annual production globally. The country is the fourth largest producer behind China, India, and Indonesia, and the third largest emitter on a per capita basis. On September 24, the International Monetary Fund (IMF) called on Australia to set time-bound targets on achieving net zero emissions. The Prime Minister previously expressed that it was in the government’s interest to get to net zero by mid-century, but no formal commitment has been announced.

As the COP26 UN climate conference draws close, Australia is facing increasing international pressure to declare net zero goals. In a virtual speech at the UN General Assembly on September 25, the Prime Minister said that he would release long-term emissions reduction strategy before the COP26 in November. The speech highlighted Australia’s ambition to combat climate change through technology and help neighboring developing countries to do the same. However, the speech fell short of expectations to declare any national commitment towards net zero.