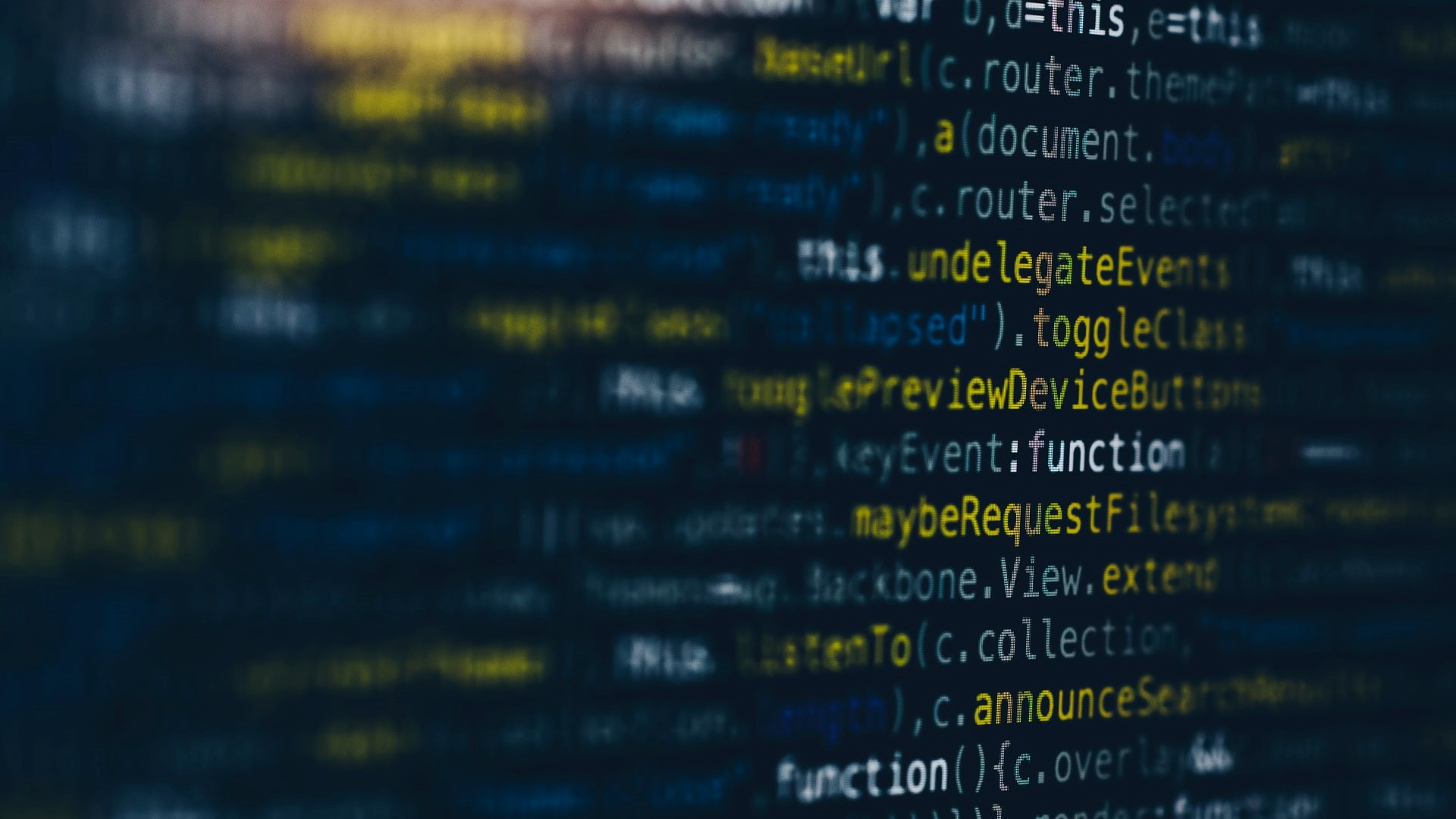 Antitrust authority Australian Competition and Consumer Commission (ACCC) pointed out that Google is dominant in the Australian advertising supply chain, which hurts the interests of publishers, advertisers, and consumers, according to ABC News on September 29. ACCC accused Google of abusing its first-party data to promote adverting services and prevent itself from ad technology competition. The first-party data refers to the information that Google collects from users through their usage of Google products, like YouTube and Google Chrome. Hence, the Australian regulators call for a stricter data use rule to ban technology giants, like Google, from using personal data for business advantage and increase the transparency in the way tech giants dealing with those data.

According to ACCC’s statistics, Google’s services involved over 90% of Australian online advertisements. ACCC also reported that until the end of 2020, Google had taken over 53% of advertising market share in Australia, followed by Facebook’s [FB:US] 28% in terms of total advertising revenue. In July 2020, ACCC published an action with a breach penalty of AUD10m against Google and Facebook because both companies misled consumers when they used private data without informed consent for their business development. In addition, Australia passed a new law on digital platforms like Facebook and Google, requiring them to share the revenue generated from linking their content on news feeds or in search results with local media outlets and publishers.

Apart from Australia, Google is also facing antitrust actions in other countries. Turkey urged Google to stop promoting its own services in local search results and protect Turkish technology businesses from Google’s monopoly position. In Europe, Google paid fines of USD2.7bn in 2017, USD5bn in 2018, and USD1.7bn in 2019 due to its misconduct of customer information privacy. Most recently, South Korea announced to fine Google USD177m for its abuse of dominant position in the mobile operating system and application market in September this year.