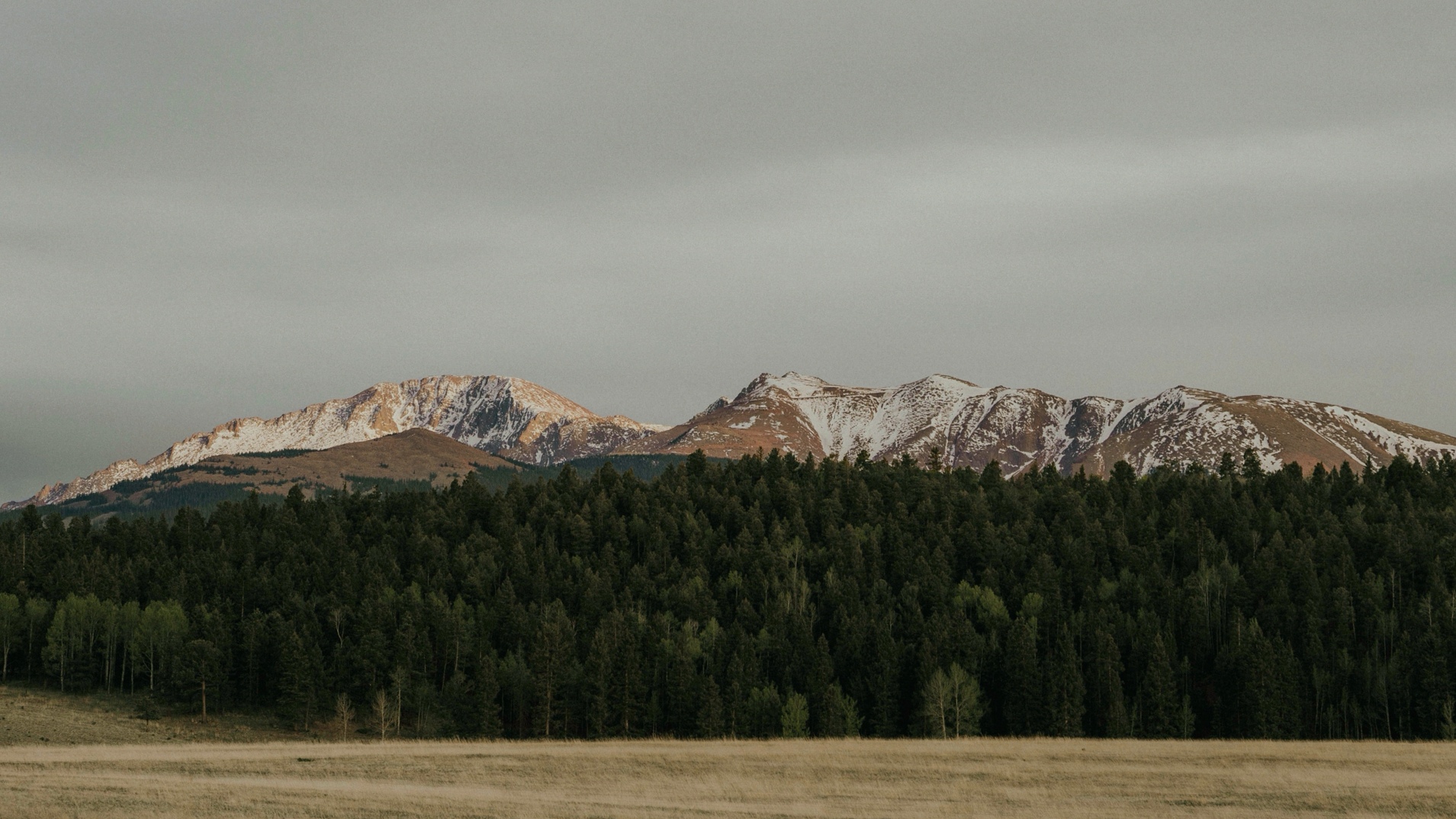 Japanese chemical producer Asahi Kasei [3407:JP] has developed a technology to produce lithium-ion battery materials from carbon dioxide (CO2), as reported by Nikkei Asia on June 16. The new technology will produce a solvent used in battery electrolytes, while the CO2 consumed during the manufacturing process could reach 50% of the solvent output by weight. Asahi Kasei plans to license its technology in FY23, from which it hopes to generate a revenue of between USD149m and USD224m by the early 2030s. Aside from batteries, the carbon-absorbing solvents can also be applied in car body paints.

Amid stricter environmental and climate regulations worldwide, carbon-negative products have a unique edge in the market. Asahi Kasei’s new technology allows the company to remove more CO2 from the atmosphere than it generates during battery production, giving Asahi Kasei the potential to produce carbon-negative battery products. According to the European Union’s (EU) draft regulation, emissions from batteries for electric vehicles (EVs) and other products will need to be accounted for from 2024, and the import of products with emissions exceeding limits will be banned from 2027. To better comply with the EU’s new emission rules, Asahi Kasei has developed a system to calculate the carbon footprint of synthetic rubber and elastomers products in May 2022. The system allows the company to disclose carbon footprint data of over 10,000 resin products used in cars and home appliances to its customers starting June 2022.