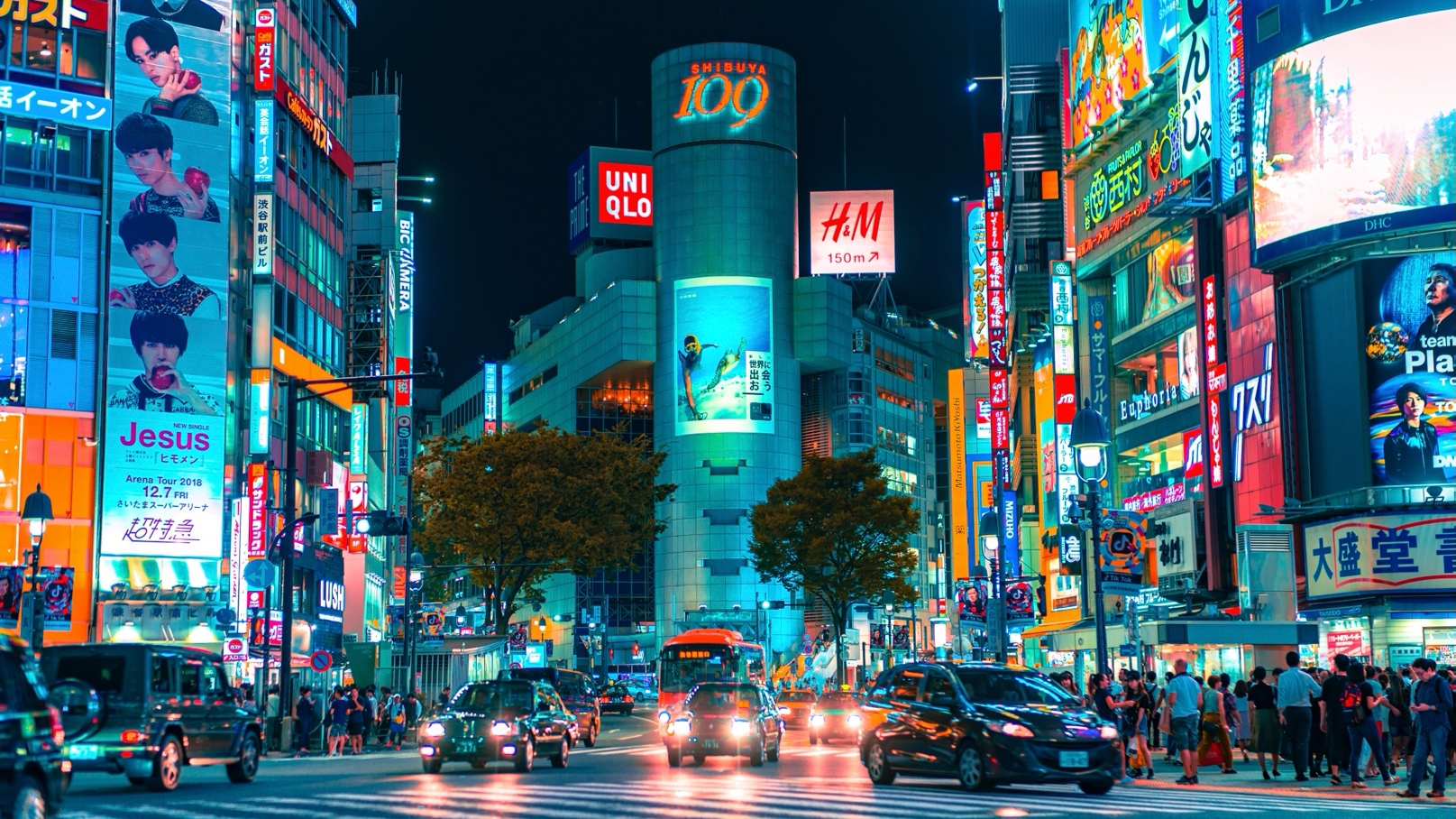 Japanese Prime Minister Fumio Kishida promised on May 20 to mandate big enterprises to report gender wage gaps, as reported by Reuters on the same day. The new rules, aiming to solve long-term gender-based inequalities, will cover 17,650 companies with more than 301 employees. The rules will also put pressure on businesses to review career advancement systems that are often based on seniority. To tackle wage disparity, relevant laws will be revised, and new rules will be rolled out this summer.

Japan has the widest wage gap between genders among developed countries. Women’s median earnings amounted to just 77.5% of men’s in Japan, while the ratio is averaged at 88.4% among Organization for Economic Cooperation and Development (OECD) countries. Japan’s new rules will require companies to disclose women’s wages as a percentage of men’s and any legitimate reasons for disparities. Last June, Tokyo Stock Exchange (TSE) revised the country’s Corporate Governance Code (CGC) to require listed companies to include policies and goals for ensuring management diversity in their disclosure materials. Before Japan’s new rules, the European Union had agreed on a draft law in 2021 to require employers with at least 250 workers to report their gender pay gaps every year.