El correo electrónico debe tener el formato correcto
Thank you for your interest in Seneca ESG. We will be in contact shortly.
Contáctenos 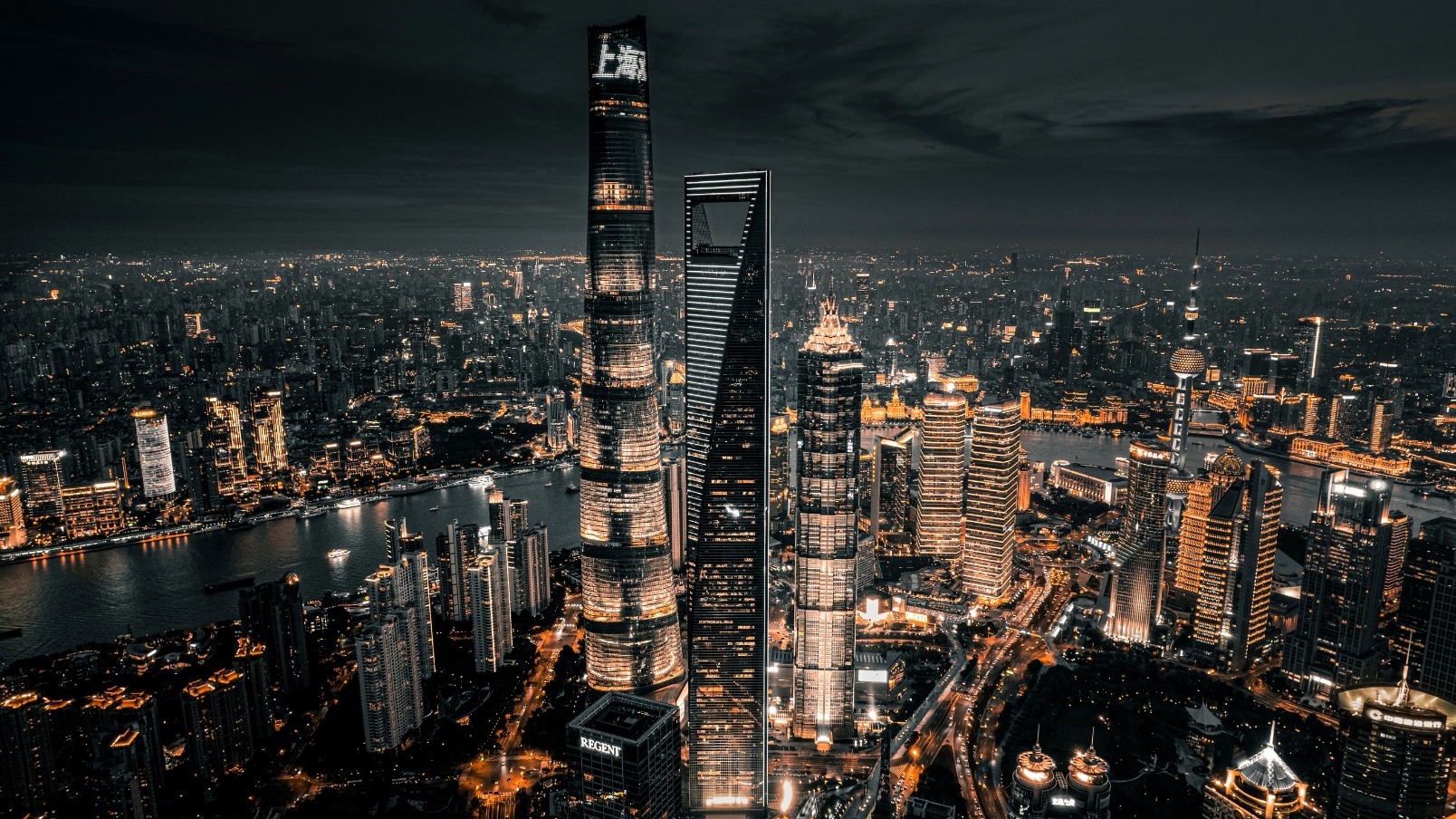 China’s State Administration for Market Regulation (SAMR) imposed fines of RMB500,000 (USD74,350) each on tech giants Alibaba [BABA:US] and Tencent [0700:HK] as well as a range of companies for breaching transaction disclosure rules in the Anti-Monopoly Law, as reported by Reuters on July 10. The SAMR stated that from March 2021 to January 2022, these firms were found to have not declared the concentration of business operators, namely the acquisition of control over another participant in the same market. Specifically, Tencent was involved in 12 of the 28 cases, while Alibaba, Bilibili [BILI:US], and Weibo [WB:US] were involved in five, three, and one case, respectively. Notably, RMB500,000 is the maximum penalty for not complying with the disclosure rules on transactions under the existing Anti-Monopoly Law.

China has been cracking down on monopolistic behaviors since 2020, especially in the digital economy sector which experienced years of unrestrained growth. Last April, the SAMR imposed a record USD2.8bn antitrust fine on Alibaba for abusing its market dominance, followed by a USD533m fine on Meituan [3690:HK] last October for monopolist practices. Furthermore, these tech companies could face stiffer penalties if they breach antitrust regulations after China amended the Anti-Monopoly Law on June 25. The revised law was intended to establish and improve the fair competition review system. It drastically raised the penalties for monopolistic behaviors to suit China’s fast-growing socialist market economy.