Tesla Apologizes to State Grid for Its Misleading Statement 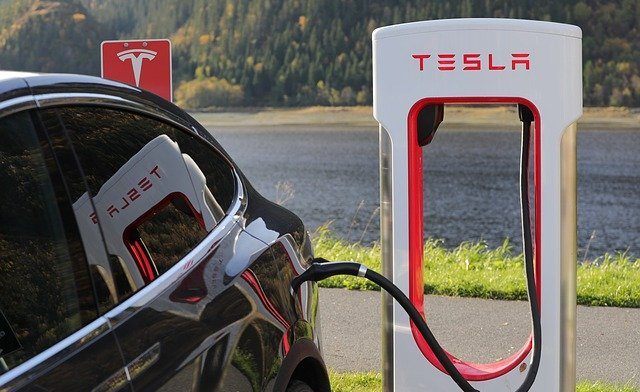 02 Feb Tesla Apologizes to State Grid for Its Misleading Statement

Tesla [TSLA:US] released a video through its official Weibo [WB:US] account to apologize to State Grid for a misleading statement by the US firm’s employee, as reported by Caixin on February 1. On January 29, a Tesla car owner in Nanchang found that his new car shook violently while being charged through Tesla’s Supercharger, while an after-sales staff of Tesla in that city said that the failure might be due to the damage of the vehicle’s inverter caused by power voltage surge of State Grid. Following that, on January 31, State Grid Nanchang company denied such a statement. Thus, Tesla apologized for the misunderstandings and the trouble it caused to State Grid, and also stated that it is testing and investigating the cause of the issue encountered by the customer.

In 2020, Tesla’s Model 3 sales in China were 137,500 units, ranking first in the country’s new energy vehicle (NEV) market. Tesla also achieved a full-year profit for the first time, which is mainly due to the sales of carbon emission credits to other carmakers, instead of its car sales. In the past five years, Tesla’s carbon emission allowances have brought the company USD3.3bn in incomes. For example, last year, Tesla earned USD1.6bn by selling carbon emission credits, far beyond its net profit of USD721m. This means that if it removed this extra income, Tesla would have had a net loss in 2020. Currently, 11 states in the US require carmakers to sell a certain percentage of zero-emission vehicles by 2025. If these companies cannot manage it, they must purchase carbon emission credits from other carmakers that meet these requirements, such as Tesla, which specializes in electric vehicles. Similarly, China also requires carmakers to manufacture a certain amount of NEVs since September 2017, which has actively promoted the development of the country’s NEV market.