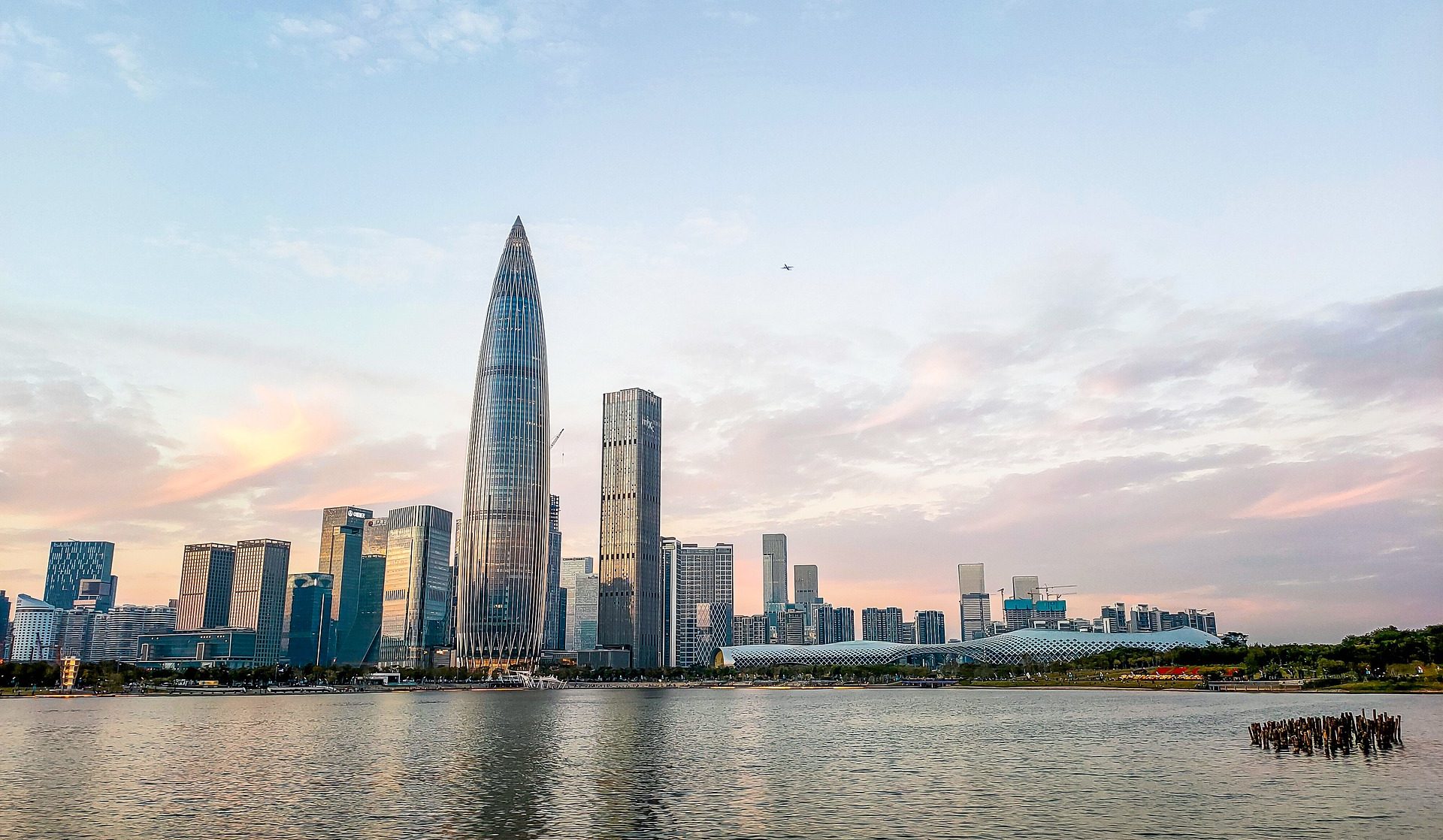 Tencent [0700:HK] announced on January 12 that the company will formulate its carbon neutrality strategy and plan, in response to the country’s 2060 carbon neutrality target, as reported by Sina on the same day. Tencent’s chairman and CEO, Pony Ma, stated that the firm will enhance the exploration of technologies to save energy and reduce emissions, such as artificial intelligence (AI). Currently, the firm has applied AI technology for energy savings in its office buildings and data centers.

Several provinces and cities have released policies to control energy effectiveness of data centers by requiring the power usage effectiveness (PUE) of newly built data centers to be below 1.3 or 1.4. PUE refers to the ratio of a data center’s total electricity consumption and its IT equipment power consumption. Scoring closer to 1 means a higher efficiency. Moreover, Beijing Municipal Government also regards technology firms that produce over 5,000 tons of carbon dioxide as high emission enterprises that need management as part of the city’s pilot carbon emission permit trading system.

In addition to improving energy consumption efficiency, internet technology companies will be increasing their use of renewable energies. It is expected that renewables will become the main tool for technology firms to control energy costs and achieve low-carbon development. Prior to Tencent, Chindata Group [CD:US], a Chinese hyperscale data center solution provider, first proposed its carbon neutrality implementation plan in 2020. Chindata set its targets that by 2030, all its new-generation hyperscale data centers operated in China will adopt a 100% renewable energy usage solution, and the installed capacity of clean energy projects that the company directly invests in will be at least 2GW. Chindata is also the first Chinese technology company that announced a 100% renewable energy plan. Foreign companies such as Apple [AAPL:US], Google, and Facebook [FB:US] have already released their own renewable energy plans.