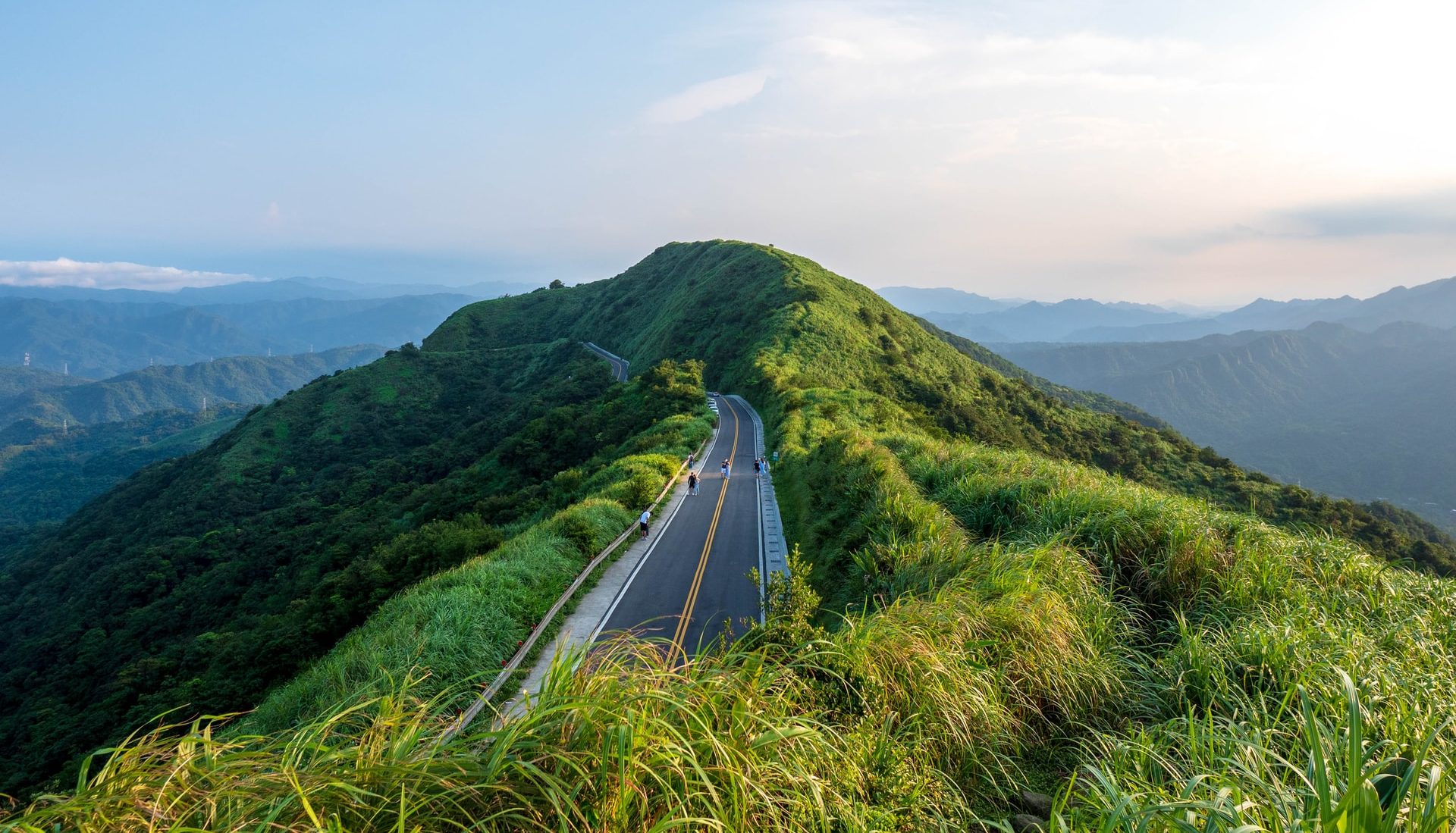 The Executive Yuan plans to revise Taiwan’s carbon emissions target for 2030 by the end of 2022, to get in line with the temperature goals set in the Paris Agreement according to the Glasgow Climate Pact, an agreement reached at the COP26 summit ended on November 12, as reported by Taipei Times on November 19. The island’s current emission target, pending to be revised, is to cut carbon emissions by 20% in 2030 from the 2005 level, according to the Environmental Protection Administration’s (EPA) website. Taiwan passed the Greenhouse Gas Reduction and Management Act in 2015, stating that it would diminish its emission intensity to less than 50% of the 2005 level by 2050. However, the figure was still as high as 98% last year.

Taiwan contributed 0.76% of the world’s carbon emissions from energy use in 2019, ranking 22nd, while it ranked 19th with a per capita emission of 10.77 tons, according to data from the International Energy Agency (IEA). Last year, thermal power accounted for 80.2% of Taiwan’s total electricity output, followed by nuclear power and renewable energy, which respectively took up 12.7% and 5.8% of all. Taiwan is highly reliant on thermal power, so is its economy on high-emission businesses including energy, industry, and transportation, which account for more than 80% of Taiwan’s carbon emissions. To fulfill its emission target, the EPA is drafting a climate action act concerning carbon pricing, intending to collect carbon taxes for emission reduction.