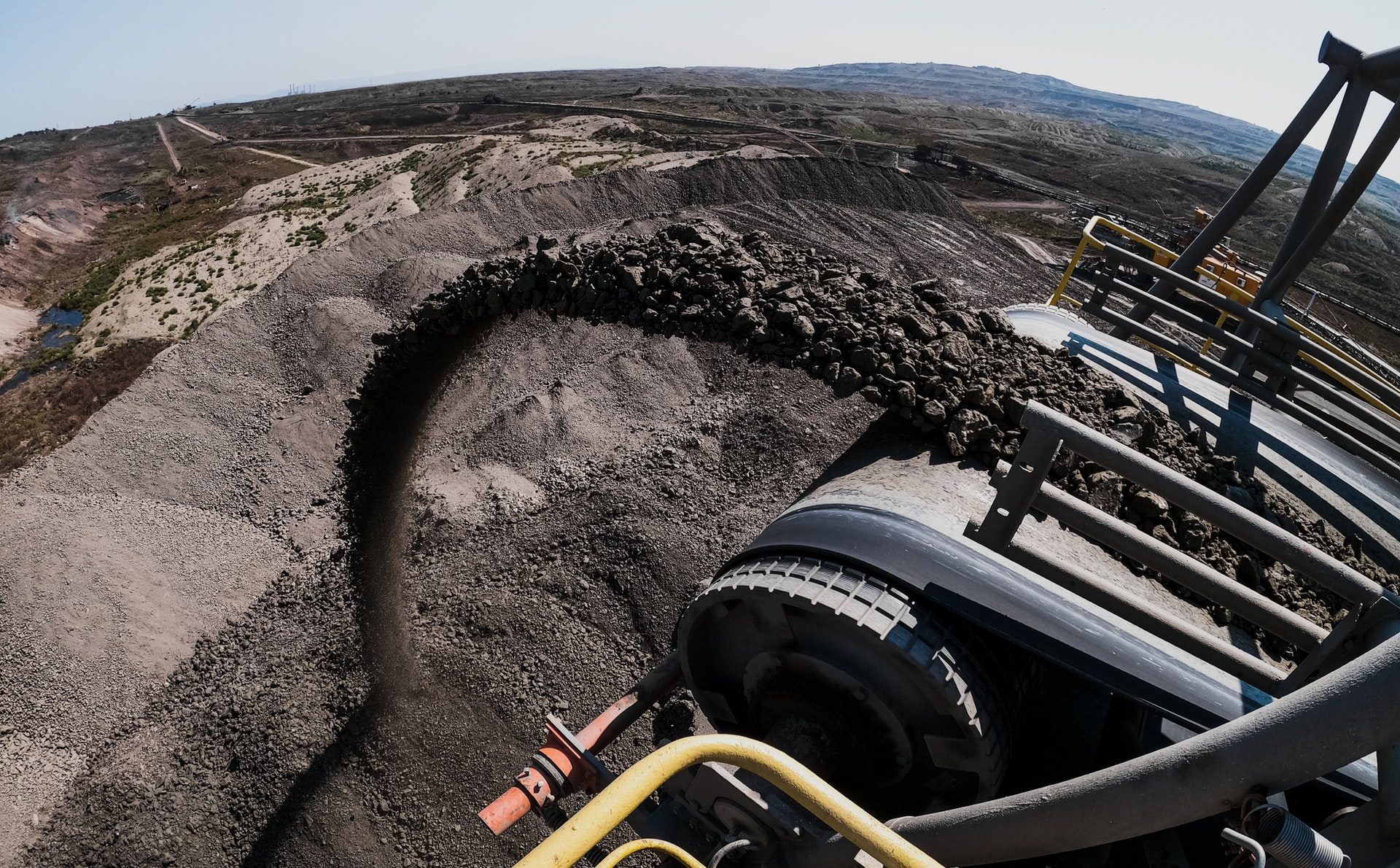 The Kekegai coal mine in Shaanxi Province has passed the safety check from the National Mine Safety Administration, as reported by Caixin on March 3. The mine has an annual production capacity of 10m tons, qualifying it as a superlarge coal mine, which referred to mines with an annual output of above 3m tons of coal. This made it the 14th coal mine approved in Shaanxi that could produce over 10m tons of coal each year. However, it still needs approval from NDRC to begin operation.

In the past five years, the Chinese government has been pushing forward structural reform in the country’s coal industry and tackling the overcapacity issues. Measures included encouraging mergers between miners, shutting down small-scale and outdated mines, and pushing forward the intelligent transformation of the sector. Between 2016 and 2020, the country closed around 5,500 coal mines, and cut backward coal production capacity by around 1bn tons. By the end of 2020, the country operated around 4,700 coal mines, including 1,200 modernized mines, each with an annual production capacity of over 1.2m tons, which contributed to around 80% of the total national output. As part of its 14th Five-Year Plan, China intends to keep its annual coal output at no more than 4.1bn tons by 2025, only slightly up from 3.9bn in 2020, and continue reducing the coal mine number to around 4,000 in the next five years.

Despite these efforts to control coal consumption and increase production efficiency, it should be noted out that China still heavily relies on coal for its power generation. In 2019, for example, coal power plants used around 54% of all coal consumption in the country. In 2020, renewable sources accounted for around 24.5% of the annual energy usage in China, while coal still took up 57.7% of the total mix. As Reuters estimates, the country still has approximately 247 gigawatts (GW) coal-fired projects under construction, on top of the currently available capacity of around 1,050 GW. Citing Carbon Brief, by 2030, the country’s coal-fired capacity will stand at 1,300 GW, which almost doubles the ‘optimal’ capacity of around 680 GW, as suggested by the Draworld Environment Research Center and the Centre for Research on Energy and Clean Air (CREA). As most analysts point out, China should significantly reduce coal consumption, in order to meet its 2060 carbon neutrality pledge.