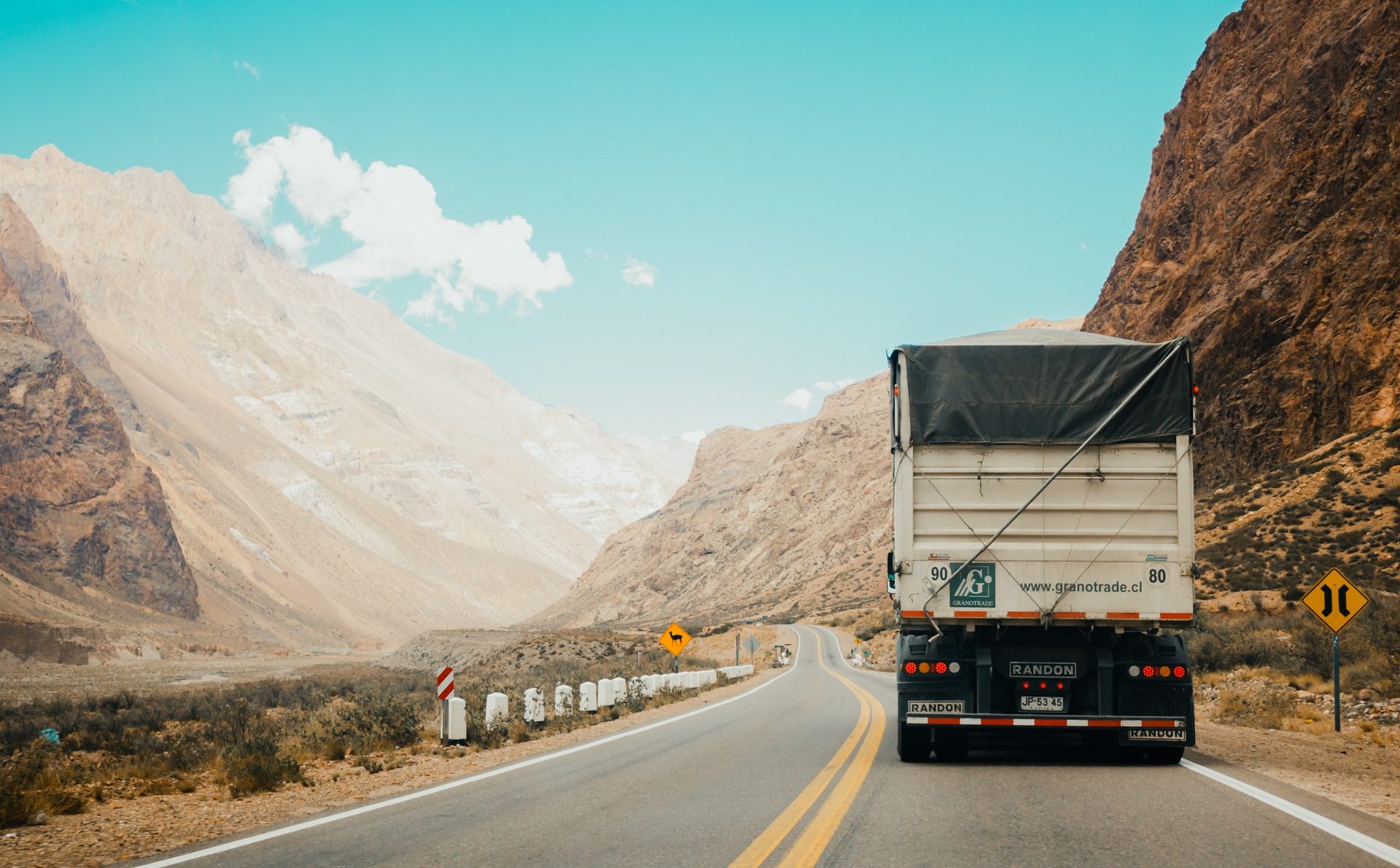 Zu Bin, chairman of state-backed power generator State Power Investment Corporation (SPIC) has announced plans to invest RMB115bn in the next five years to push forward the company’s green transportation system development, as reported by Caixin on February 27. Specifically, the company targets to introduce 200,000 heavy trucks and 370,000 engineering vehicles with swappable batteries, produce 228,000 hydrogen fuel cells, and build an additional 4,000 battery switching stations in the country by 2025, in order to continue optimizing its energy structure.

SPIC was formed in June 2015 through the merger of China Power Investment Corporation (CPI) and State Nuclear Power Technology Corporation (SNPTC). Last year, the company generated RMB276.6bn in operating revenues, while its gross profit and net profit came to RMB20.7bn and RMB13.8bn, both reporting an over 30% growth YoY. The company started developing green transportation in 2017. By the end of 2020, SPIC owned over 5,000 heavy trucks and engineering vehicles, which in total travelled for more than 6m kilometers. Also, it operated 66 battery switching stations in 14 provinces or municipalities in China by December 2020, covering Beijing, Shanghai, and Jiangsu. For 2021, SPIC has set a goal to introduce hydrogen fuel cells to at least 500 of its vehicles.

In response to President Xi Jinping’s commitment for China to peak carbon emission by 2030, SPIC announced that it aimed to reach the peak carbon emission by 2023. It was also the first Chinese company to release its carbon reduction timetable. According to its CSR report for 2020, SPIC recorded a total installed power capacity of 176m kilowatts (kW) by the end of last year, of which 56.09% came from clean energy sources, with an increase of 5.52 percentage points compared to the year prior. In breakdown, the company installed 26.91m kW of solar photovoltaic power, ranking the first globally, and 30.88m of wind power, taking the second position in the world. Meanwhile, it also signed a green hydrogen comprehensive utilization contract and a hydrogen production contract with Siemens Energy [ENR:GR] in 2018 and 2020, respectively, to support its hydrogen power development. According to Zhang Yingguang, SDIC’s general manager, the company will make efforts to reduce hydrogen production costs, push forward hydrogen pipeline construction, and improve hydrogen fuel cell efficiency, as its next step.