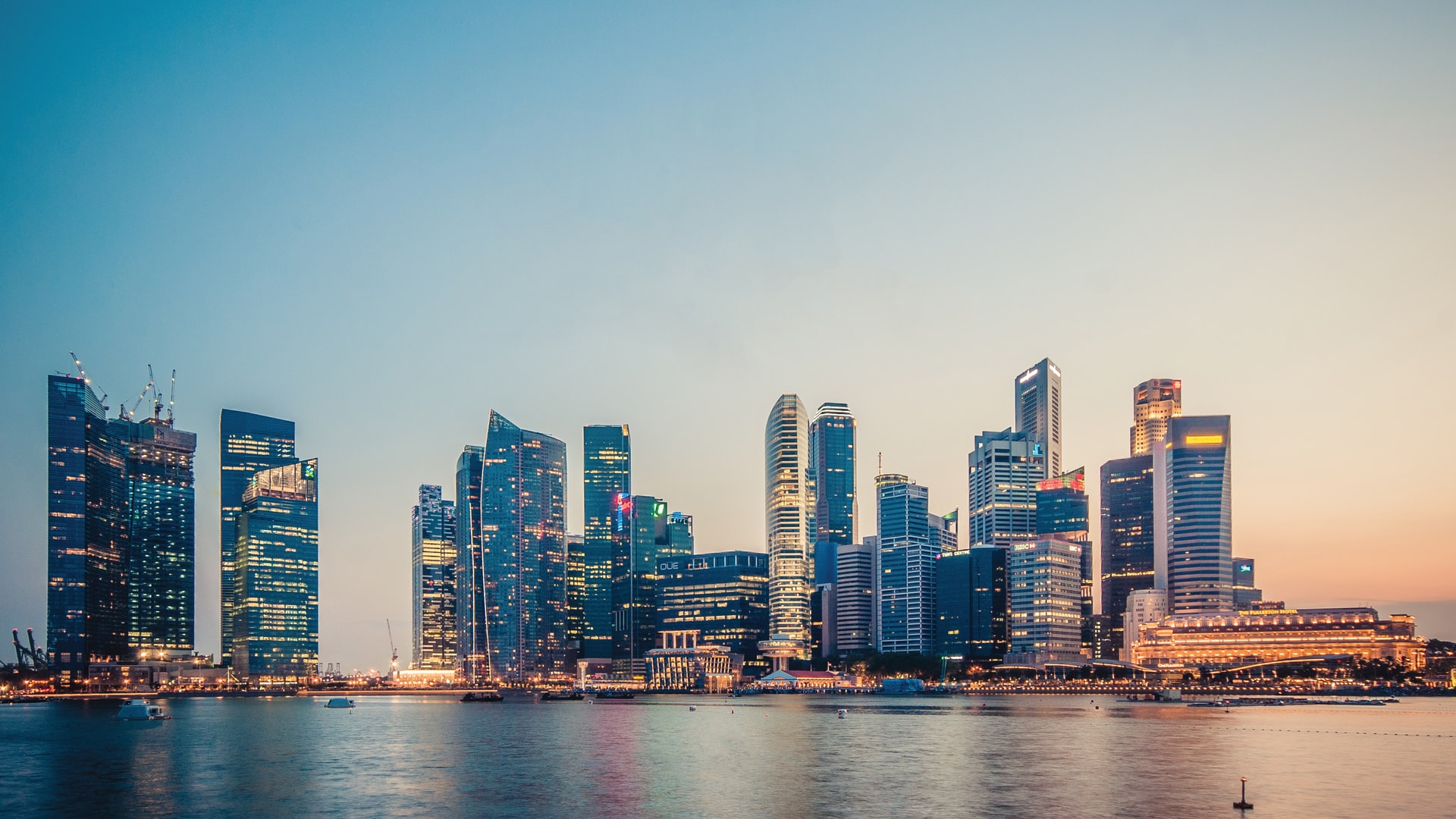 Singapore’s state-owned power grid operator SP Group and France’s energy developer Electricite de France (EDF Group) [EDF:FP] signed a memorandum of understanding (MOU) on October 11 and reached a partnership on a renewable energy supply project from Indonesia to Singapore, as reported by the Straits Times on October 12. The two companies will jointly develop a subsea electricity transmission cable between Singapore and Indonesia, including related commercial, regulatory, and technical feasibility studies. Meanwhile, EDF’s subsidiary EDF Renewables will lead a consortium on the construction of a 1,000-megawatt (MW) solar power plant in Indonesia. In addition, according to their MOU, SP and EDF will also consider the interconnections with other clean energy sources in Indonesia to increase the scale of the project.

Currently, imported natural gas remains the major power source of Singapore, contributing to 95% of the total electricity generation. Singapore is planning to diversify its energy mix with natural gas, solar energy, cross-regional power grids, and alternative sources like hydrogen as its four major energy sources. As for other common kinds of renewable energy, without natural resources and lack of land, the country cannot develop large hydropower nor wind power projects. In the past ten years, Singapore is dedicated to increasing the scale of its solar energy through rooftop photovoltaic (PV) facilities and floating PV systems. Its installed solar power capacity reached about 400 megawatts peak (MWp) last year, compared to 3.8MWp in 2010. The figure is set to hit 1,500MWp by the end of 2025 and 2,000MWp in 2030, while at that time, Singapore expects solar power could meet nearly 3% of its electricity demands.

In addition to its local development of solar energy, Singapore is seeking renewable energy supplies from overseas. Apart from the proposed project of SP Group and EDF Group, renewable energy developer Sun Cable is also planning for a 4,200-kilometer subsea transmission cable to import Australia’s solar power to Singapore. Sun Cable’s solar plant in Australia would have a production capacity of 17-20 gigawatts peak (GWp) and is expected to start operations in 2028 to fulfill 15% of Singapore’s electricity needs. In addition, before the end of this year, Singapore will begin to import 100MW renewable electricity from Malaysia, which is the first time that the country directly buys electricity from other countries. This is also the kick-off of Singapore’s trials on the feasibility of cross-regional power grids to interconnect renewable energy sources from its Southeast Asia neighbors.