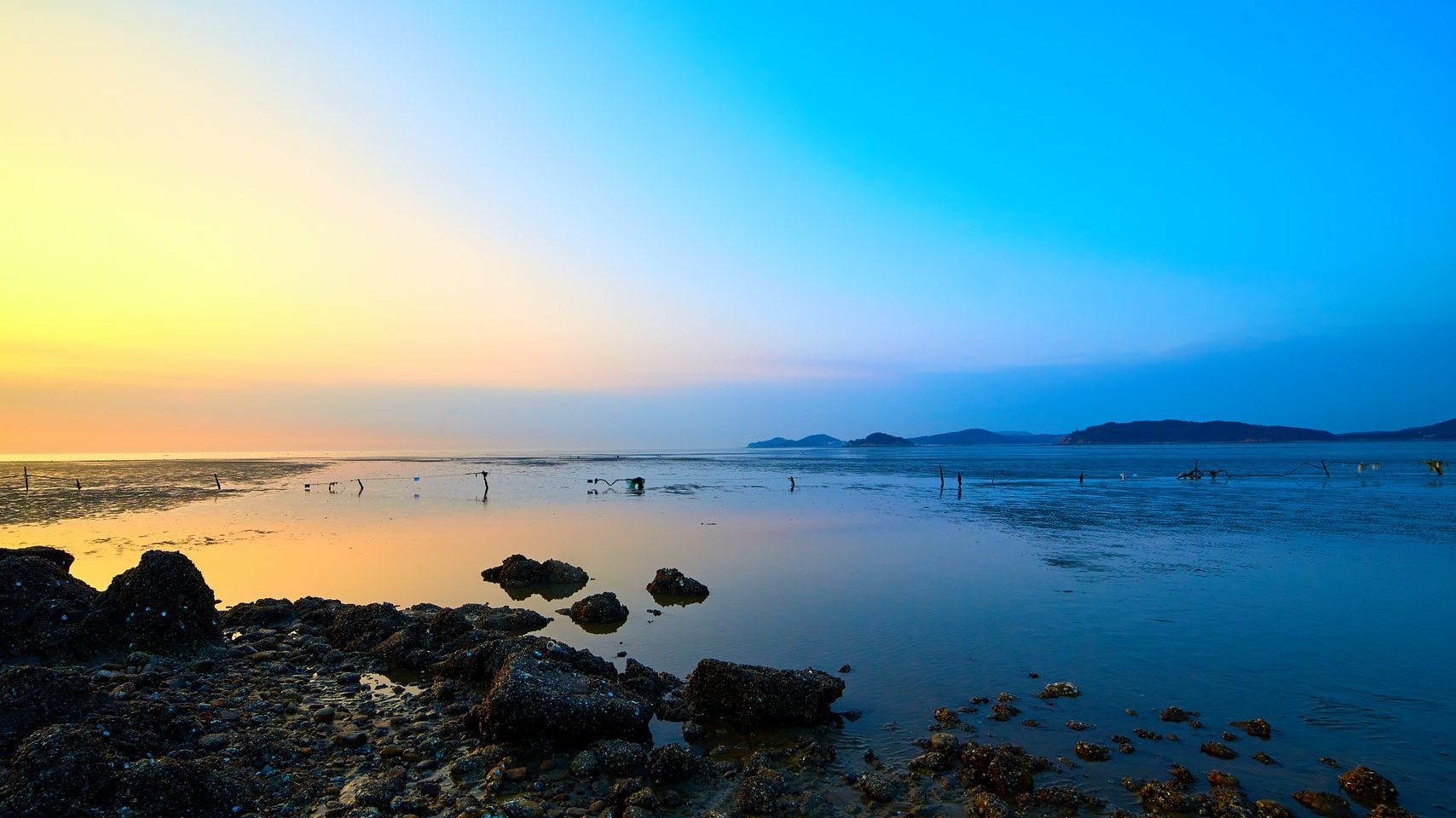 South Korea’s President Moon Jae-in on October 7 announced a goal of building up the country into a leading hydrogen economy in the world, making clean hydrogen as its future growth driver, as reported by the Korean Economic Daily on the same day. The Asian country will boost the use of hydrogen energy in transportation, industrial plants, and power generation facilities, with the hydrogen consumption rising from about 220,000 tons this year to 3.9m tons by 2030. To increase hydrogen supplies, the South Korean government will provide financial support such as debt payment guarantees and tax deductions for hydrogen and related technology developers, including their overseas hydrogen projects, aiming at having 30 globally leading players by 2030. In the meantime, the country will facilitate the establishment of hydrogen education centers in colleges and graduate schools.

Previously, the South Korean government unveiled its target of 1.94m tons of hydrogen consumption by 2030 in January 2019, while the newest target is doubled. In the long run, the country’s hydrogen consumption goal is 27m tons by 2050. Furthermore, clean hydrogen without any carbon dioxide emission in production will account for 50% of its hydrogen consumption by 2030 and 100% by 2050, when the country is also planning to achieve its carbon neutrality. As part of the efforts to reach its goals, South Korea will prioritize the construction of hydrogen infrastructures, like cargo ships carrying ammonia and liquefied hydrogen, ports for hydrogen distribution, and hydrogen charging stations. For the development and promotion of hydrogen fuel cell vehicles (FCVs), the country plans to add more hydrogen charging stations from 70 at present to over 2,000 by 2050.

Amid the hydrogen energy development trend, some major South Korean companies have disclosed their hydrogen plans, including SK Group, Korea Electric Power Corporation (KEPCO) [KEP:US], Samsung Engineering [028050:KS], Lotte Chemical [011170:KS], POSCO [PKX:US], and else. In addition, on October 7, Hyundai Motor Group’s auto parts subsidiary Hyundai Mobis [012330:KS] started building one of its two hydrogen fuel cell plants in a USD1.1bn plan. The investment plan, which Hyundai Mobis’ board approved in August, aims at a combined annual production capacity of 100,000 fuel cell systems after putting its two plants into mass production in the second half of 2030.