South Korea Scales Up Climate Pledge Ahead of COP26 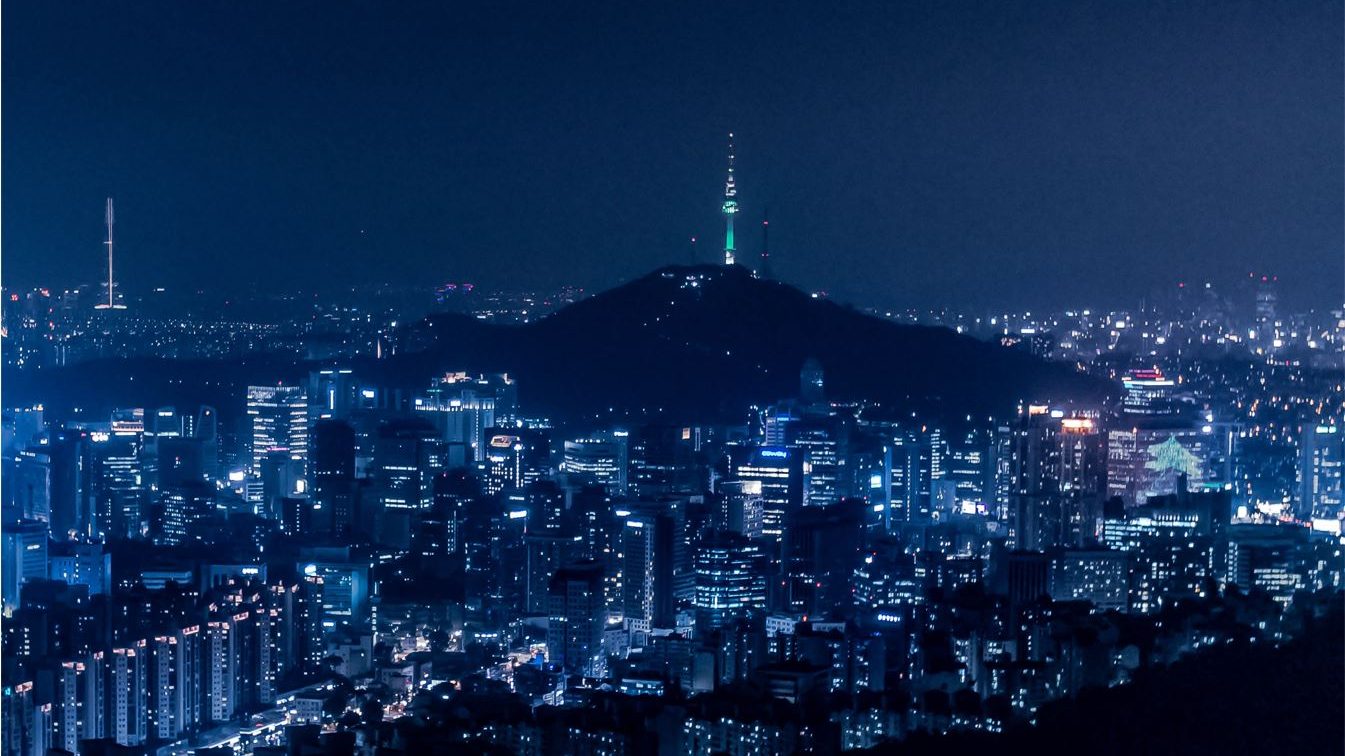 19 Oct South Korea Scales Up Climate Pledge Ahead of COP26

South Korea has officially scaled up climate ambition and committed to reducing carbon emissions by 40% from 2018 levels by 2030, as reported by Reuters on October 18. The new target was proposed as the country’s revised nationally determined contribution (NDC), as nations are expected to reevaluate and update their NDCs every five years under the Paris Agreement. South Korea will officially introduce its new NDC to the international community at the COP26 climate summit in November. The country proposed an initial NDC of 26.3% reduction from 2018 levels by 2030 back in 2015. Along with the announcement, South Korean President Moon Jae-in also reaffirmed the country’s pledge to achieve carbon neutrality by 2050.

The revised climate target is considered very challenging for South Korea. To meet the target, the country must reduce carbon emissions by 4.17% per year through 2030, a much more demanding effort compared to other developed nations such as the annual reduction goal of 2.81% by the US. South Korea is currently one of the most fossil-fuel reliant countries, with 41% of the nation’s electricity still produced from coal. To meet the ambitious target, the government has allotted KRW12tr (USD10.1bn) to the national carbon neutrality budget, of which KRW8.3tr (USD7bn) will be dedicated to post-pandemic low-carbon economic recovery under the country’s Green New Deal. The government aims to decarbonize the industrial sectors by cutting 50% of coal-fired power generation by 2030 and raising renewable power generation from the current 6% to 30%. In addition, South Korea plans to rapidly develop electric and hydrogen charging stations around the country in order to put 4.5m electric and hydrogen fuel cell cars in use by 2025.