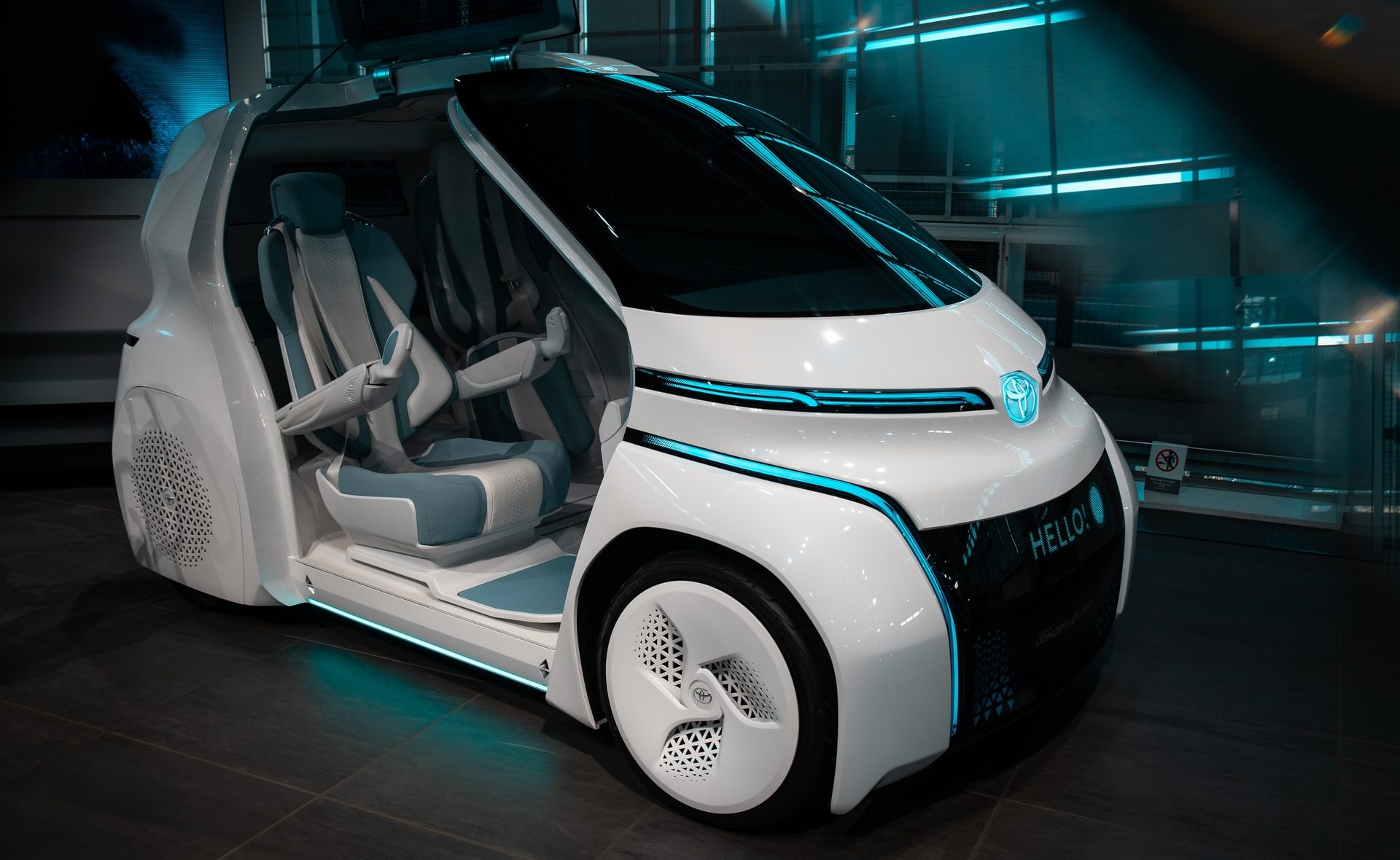 China’s state-backed oil and gas firm Sinopec [SNP:US] announced plans to build 1,000 hydrogen refueling stations in China in the next five years, marking a significant increase from the 27 pilot stations the company owned as of the end of 2020, as reported by Caixin on February 21. According to Zhang Yuzhuo, Sinopec’s chairman, the company will specifically focus on hydrogen station development in three key regions, including the Jingjinji Metropolitan Region, the Yangtze River Delta Economic Zone, and the Pearl River Delta Economic Zone. Citing its latest earnings report, Sinopec owned around 30,000 service stations as of October 2020.

The move corresponded with the Chinese government’s attempt to accelerate hydrogen vehicle industry development in the country. In September 2020, the Ministry of Finance announced reward plans for popularizing hydrogen fuel cell vehicles (FCV) in China, urging local governments and enterprises to improve the industry’s supply chain. In a separate development plan, the central authorities aimed for 1m FCVs in operation in China by 2030. Accordingly, car manufacturers such as SAIC Motor [600104:CH] claimed it would deliver more than 10,000 hydrogen FCVs by 2025, while BAIC-owned [1958:HK] Beiqi Foton Motor [600166:CH] set a target to sell 4,000 hydrogen-powered vehicles by 2023, and 15,000 such cars by 2025.

However, the hydrogen vehicle industry is still at an early stage of development. In 2020, the country only produced and sold around 1,000 hydrogen-powered fuel cell cars, decreasing 50% YoY. Also, as Fang Peijun, chairman of HyFun Energy, comments, most hydrogen stations in China have yet to develop a sustainable business model, with high hydrogen production and storage costs and low utilization rate. In addition, China is also falling behind in hydrogen refueling technologies, with 35MPa gas applied in most domestic stations, as compared to 70MPa carbon fibre winding cylinder currently deployed in the US and Japan.