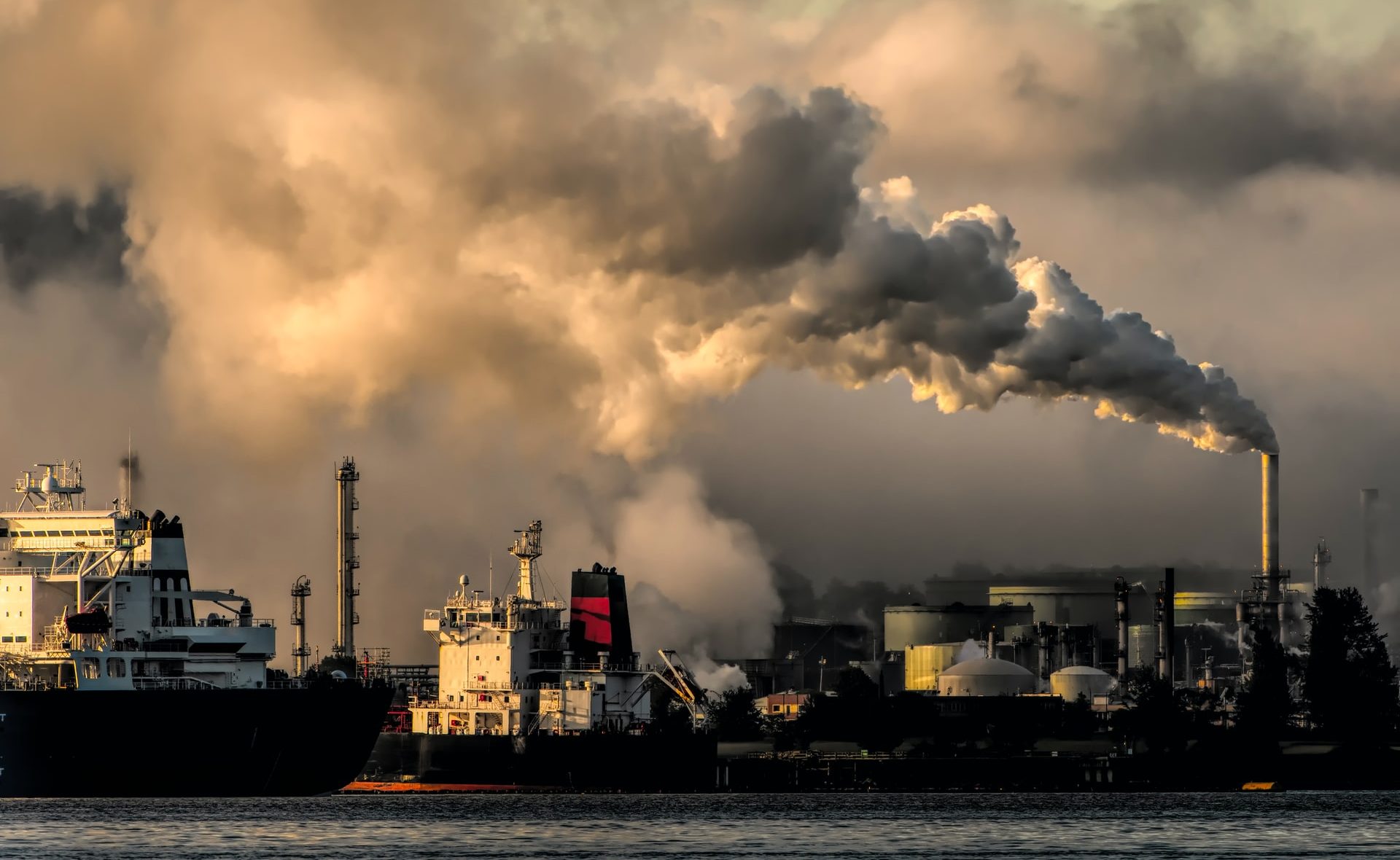 Chinese Premier Li Keqiang stated the country targeted to reduce energy consumption per unit of GDP by 13.5% and carbon emissions per unit of GDP by 18% between 2021 and 2025, as part of the 14th Five-Year Plan (FYP), as reported by Sina on March 5. Meanwhile, the country also aimed to expand its forest coverage rate to 24.1%, basically eliminate heavy pollution weather and black and odorous water bodies in urban areas, and continue boosting the share of non-fossil fuels in the total energy consumption to around 20% during the 14th FYP. In addition, Premier Li also promised that the government would release a specific work plan by the end of this year for carbon emission peaking before 2030.

In particular, the Chinese government would focus on a number of areas this year in pursuit of its climate goals, such as optimizing its industrial and energy structure, accelerating the development of the carbon emissions quota and trading market, expanding tax credits for environmental and energy-saving enterprises, as well as introducing more financial support for green and low-carbon development.

However, as analysts pointed out, China’s carbon-related commitments for the 14th FYP still fell short of expectations. Citing suggestions by researchers from Tsinghua University, the country should aim for an energy intensity reduction goal of 14% and a carbon intensity reduction goal of over 19% between 2021 and 2025, compared to the current 13.5% and 18% targets. Also, although the country has set the 2025 goal for non-fossil fuel share at 20%, up from the 15% goal for 2020, it is still considered relatively conservative, provided that the country nearly doubled its installed solar and wind capacity in 2020. As calculated by market experts, China’s carbon emissions logged a 1.7% growth each year in the previous five-year period, and the current goals will allow for a continued 1% growth per year in the country’s carbon emissions in the next five years, which could impede China from realising its net-zero greenhouse gas emissions by 2060. The country should significantly speed up its green transition, according to Financial Times, with stricter rules set for carbon emissions and new coal-fired power plant construction.

As Lin Boqiang, a member of China’s National Energy Expert Advisory Committee stated, the country should put emphasis on four aspects in the 14th Five-Year period to achieve its carbon emission peaking and carbon neutrality goals, including establishing more laws and regulations for environmental protection, adopting more advanced technologies such as those for carbon capture, utilization and storage, deepening global collaboration, and continuedly promoting energy saving and emission reduction strategies.