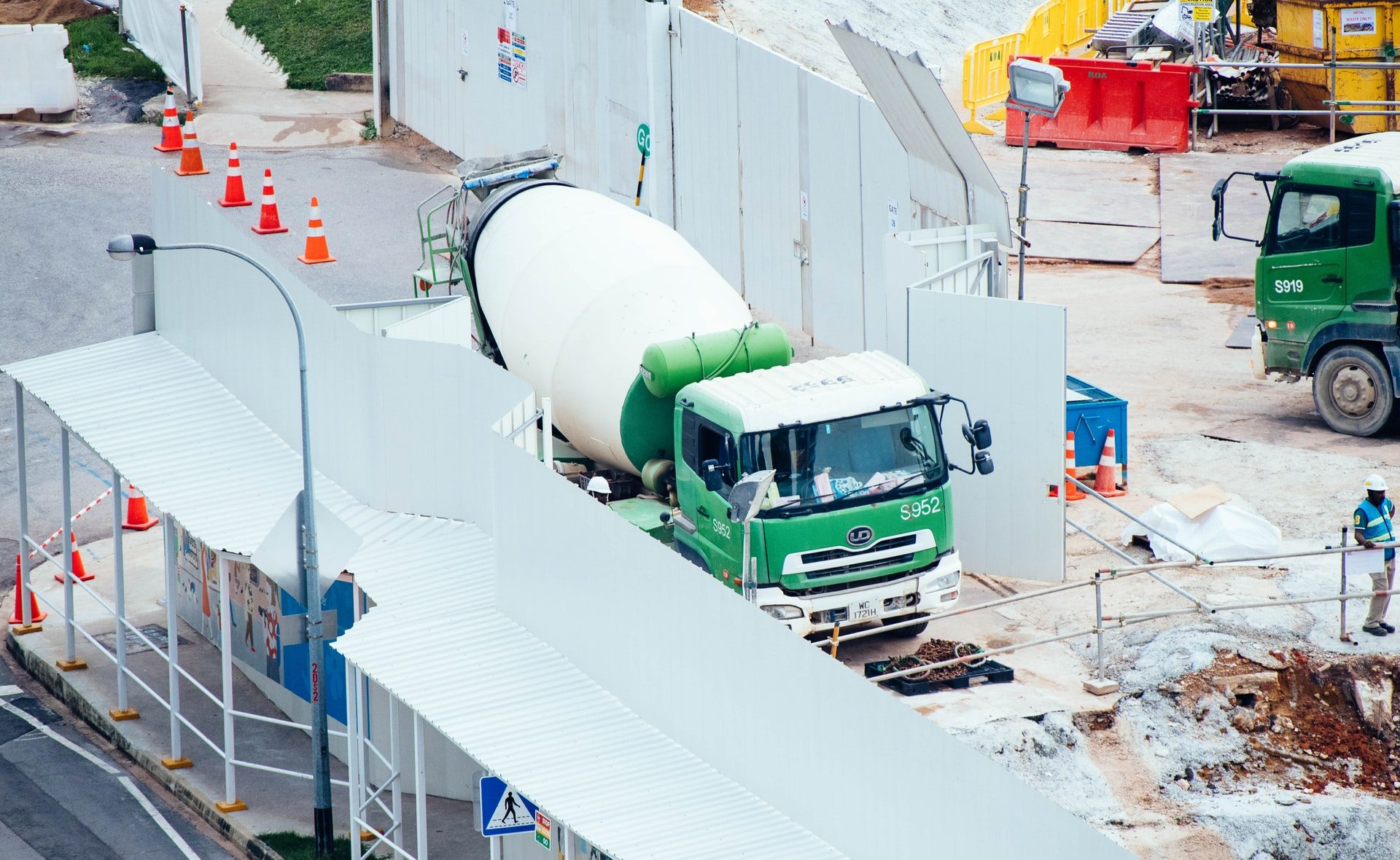 The national carbon emission trading system (ETS) may give priority to including the cement and electrolytic aluminum industries, which also have good carbon emission data, following the 2,225 power generation enterprises, as reported by Yicai on March 11. In addition to the first inclusion of the electricity industry, the national carbon market will include the petrochemicals, chemicals, building materials, steel, non-ferrous metals, papermaking, and aviation industries in a gradual and smooth manner. Industries that have not yet been involved in the national carbon market will continue trading in their local pilot markets, which means the pilot markets and the national market will operate simultaneously in the next period of time.

Before the national carbon emission right trading market officially launched in February 2021, seven provinces and cities have been trialing the local carbon markets since 2011. The seven pilot carbon markets covered more than 20 industries such as steel and electricity and nearly 3,000 companies. The cumulative trading volume exceeded 400m tons, and the volume of transactions was more than RMB9bn. As expected in 2021, the trading volume in the national carbon market may reach 2.5m tons, which is three times more than the total volumes in all pilot cities in 2020. As the future carbon market coverage will gradually expand to more industries, the cumulative volume of transactions may exceed RMB100bn in 2030.

Industrial Securities [601377:CH] suggested three directions for the cement industry to consider in advance. First, the carbon emissions of the cement industry occupy 13.5% of the country’s total, so reducing production gradually is the most direct and efficient way to reduce emissions. Second, since carbon trading may increase costs, cement companies can import lower-cost clinker from overseas. Last, cement firms could generate electricity by waste heat and invest in carbon capture technology.