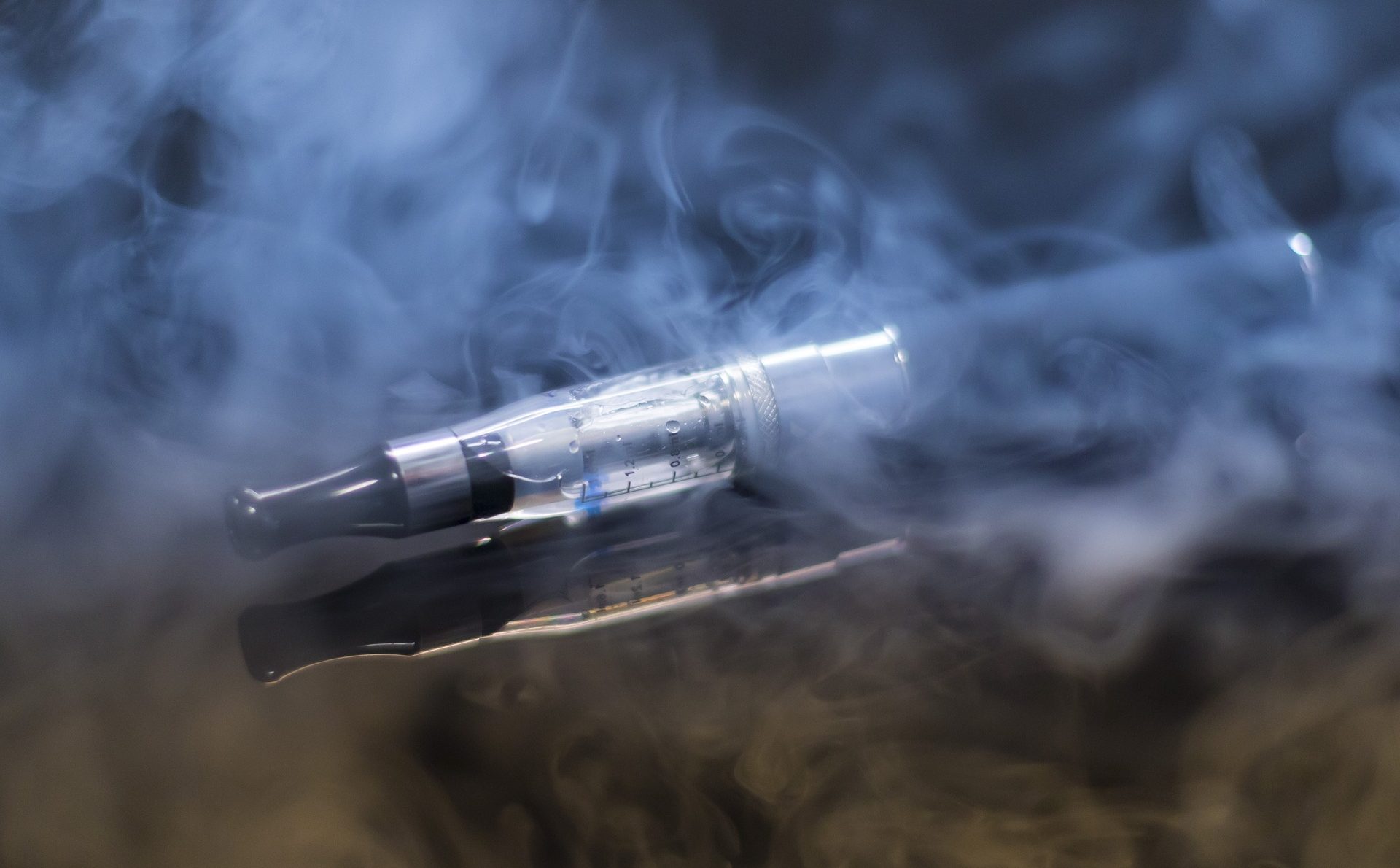 Ministry of Industry and Information Technology (MIIT) published on March 22 that it planned to add a clause to the Detailed Rules for the Implementation of the Tobacco Patent Sales Law, indicating that electronic cigarettes and other new tobacco products shall be subject to the provisions on cigarettes in the regulation, as reported by Caixin on April 13. This implies that the regulatory supervision over e-cigarettes may be similar to that of traditional tobacco, where the production, sales, and import and export of tobacco products would all be under monopolistic and unified management by the Chinese government.

Prior to this, in November 2019 and July 2020, two rounds of e-cigarette related regulations were implemented, focusing on the protection of minors from e-cigarettes and restriction on online sales and advertising marketing. Behind the latest regulatory action is a large number of e-cigarette consumers. According to the survey of the Chinese Association on Tobacco Control (CATC) in 2018, the proportion of e-cigarette users over the age of 15 in the total Chinese population was about 1%, exceeding 10m people. The amendment to the tobacco rules still leaves some room for implementation. One of the most pessimistic conjectures is that e-cigarettes would be incorporated into the tobacco patent sales system. Another possibility is that there would be a licensing system raising the entry threshold, which is regarded as a good opportunity for the leading e-cigarette enterprises to increase their market shares. However, if the Chinese government controls and limits nicotine, the raw material of e-cigarettes, from upstream, it will still greatly affect the overall growth of the industry. In general, the clarification of the object of regulation and the identification of e-cigarettes as tobacco products is helpful for the standardization of the Chinese e-cigarette industry.

Following the regulatory news, the e-cigarette industry would undergo a round of stock price adjustment, with policy risks in both the Chinese and international markets. On the day of the news announcement, one of the leading Chinese e-cigarette companies, RLX Technology’s [RLX:US] stock price fell 48% and lost more than RMB90bn of its market value within the day. The next day, the world’s largest manufacturer of electronic cigarette equipment, Smoore International [6969:HK], also plummeted 27% in its stocks. In addition, in 2020, the revenue of RLX increased nearly 150% YoY to RMB3.82bn, with a net profit of RMB800m, while that of Smoore rose 30% YoY to over RMB10bn, with a net profit of RMB3.89bn, lifting 70% YoY.