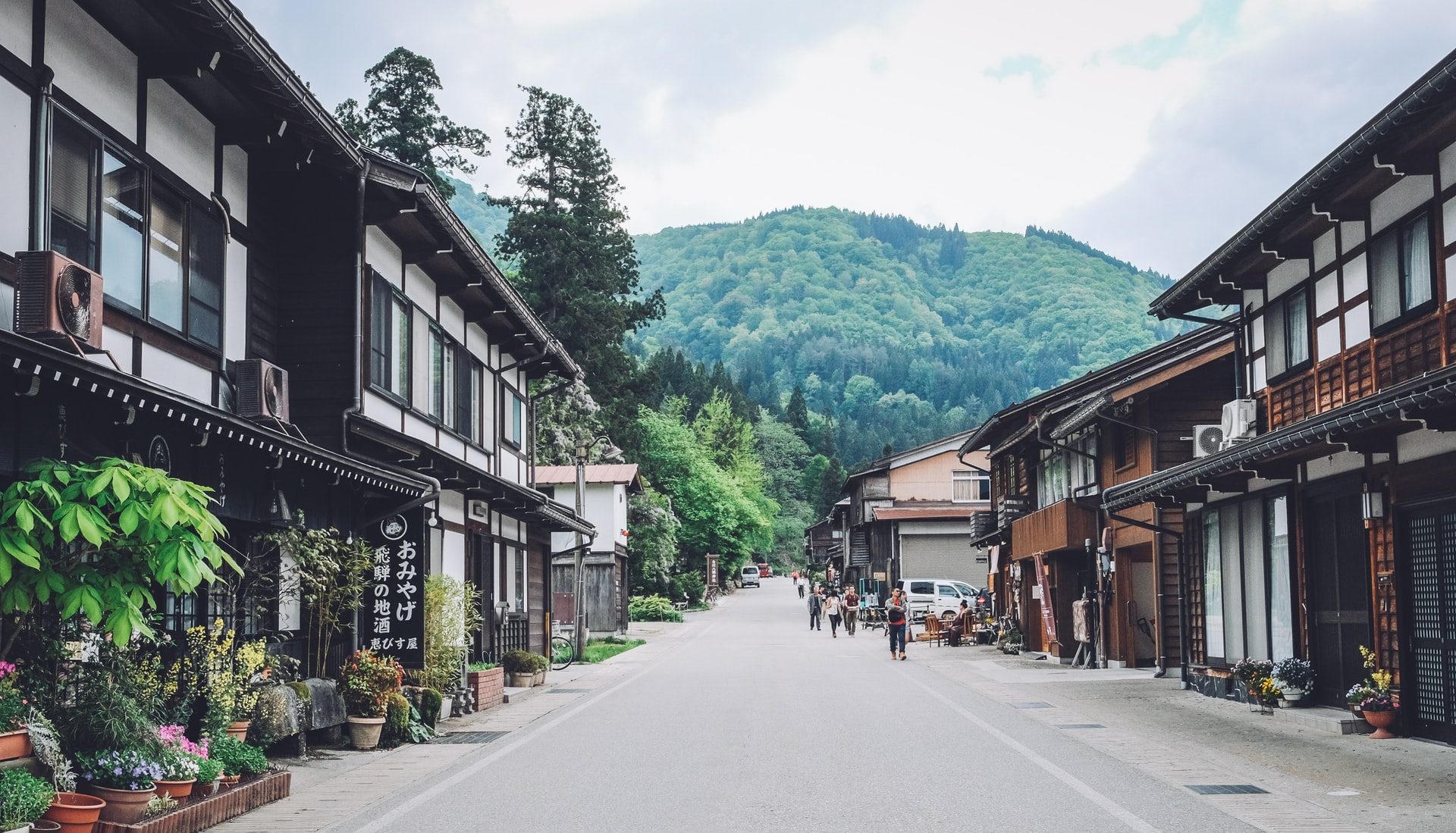 The Japanese government would design a new indicator combining the country’s development in its gross domestic product (GDP) and its progress in greenhouse gas emissions (GHG) reduction, according to Reuters on August 12. With the decline in the country’s GHG emissions in recent years, the indicator would further help with benchmarking carbon reduction efforts from the sight of the economics in Nikkei’s words. However, an official from Japan’s Cabinet Office pointed out that the report was inaccurate and claimed that researchers were still assessing methods of measuring carbon emissions and there would be years of study before the new indicator’s release.

According to the data from World Bank and a report from Reuters, Japan’s carbon emissions were constantly decreasing since its peak in 2013. As of March 2020, the country’s annual carbon emissions reached the lowest since the 1990 financial year. Based on the success in emissions reduction and Japan’s pledge of achieving carbon neutrality by 2050, Japan’s prime minister Yoshihide Suga announced this April the goal of reducing carbon emissions by 46%, up from an earlier 26%, from the 2013 levels by 2030. The government will be dedicated to reducing half of the emissions of the 2013 levels. To get in line with the target, Japan is also focusing on the transformation of energy structure. This July, the Japanese government released a draft, upgrading its 2030 target for electricity produced by renewables to 36%-38% from 22%-24% of the energy mix. This implied that the installed capacity of renewables in 2030 would be 165.3GW, doubling 2020’s 81.9GW. Coal, which fueled 26% of the country’s electricity in 2020, was expected to account for merely 19% by 2030.