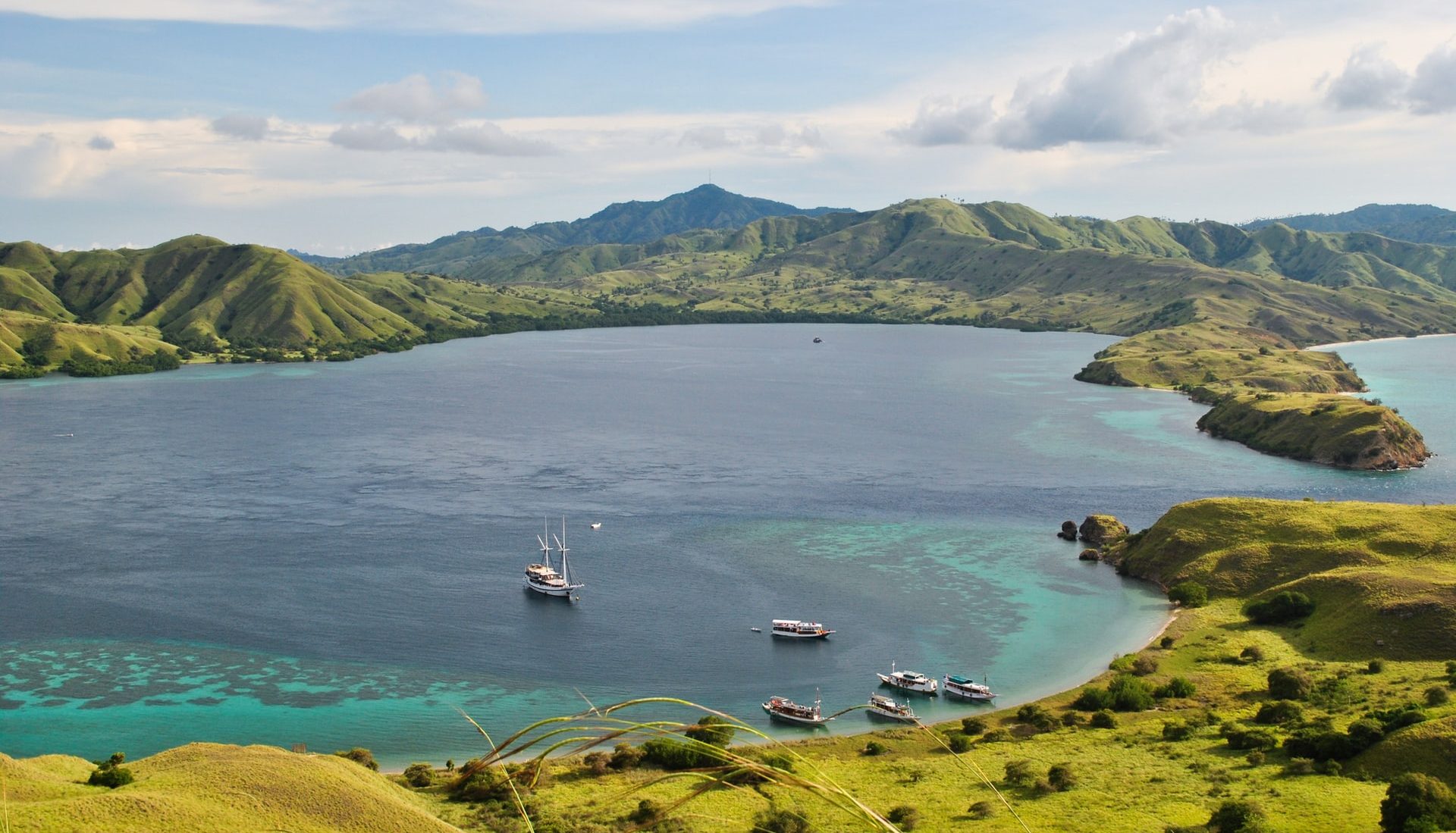 Indonesia has formed a new regulation, called the Economic Value of Carbon, to establish a carbon trading market mechanism, as reported by Reuters on November 15. The country’s environment ministry affirmed it, though the government has yet made the new regulation public. The carbon trading mechanism will adopt a cap-and-trade system with result-based payments, which will also need a new bourse to be set up as mentioned in the new regulation. For the operation of the mechanism, the Indonesian government must calculate and evaluate its annual greenhouse gas (GHG) emission levels to set emission limits for each sector, in order to achieve its emission reduction targets. Following the carbon trading mechanism, Indonesia’s carbon market is expected to be launched in 2025.

The new rules could be regarded as a roadmap to push towards Indonesia’s greenhouse gas (GHG) reduction targets by 2030, referring to reducing GHG emissions by 29% below the business-as-usual level with its own efforts. If the country could receive financial and technical supports from other countries, the ratio would reach up to 41%, according to its new regulation. Moreover, the regulation pointed out the major stakeholders of climate mitigation actions, such as energy, transportation, waste management, and manufacturing. It also mentioned coming up with potential climate adaptation policies after studying the climate change impact on its archipelago of 17,000 islands. In addition to the new rules for carbon trading, Indonesia also passed the carbon tax policy in October, the fourth country in Asia.