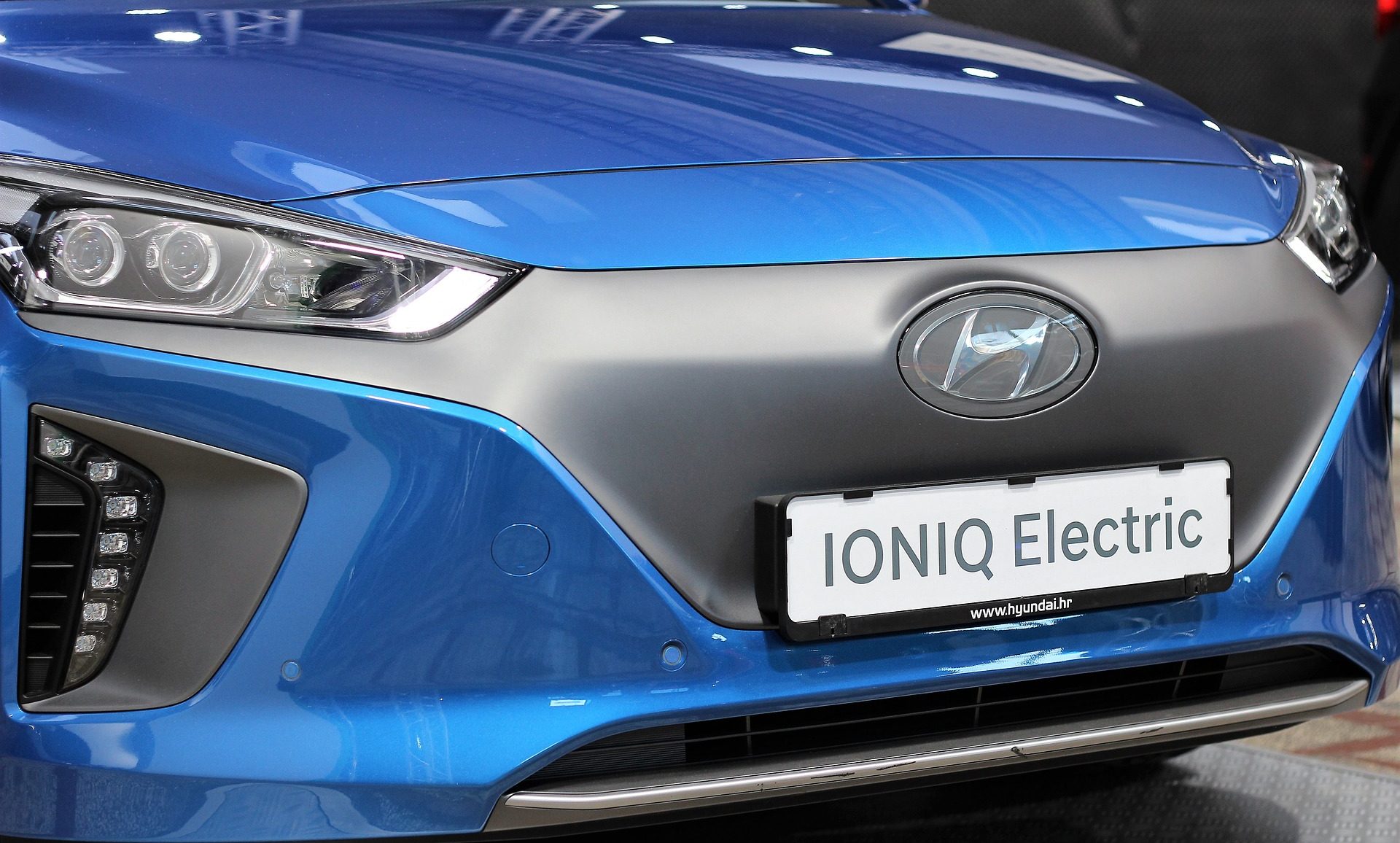 South Korean automaker Hyundai Motor [005380:KS] announced on January 15 that the firm has made an investment agreement with the government of Guangzhou development district to set up a wholly-owned hydrogen fuel cell company in the city, as reported by Xinhuanet on the same day. This is the South Korean company’s first overseas hydrogen fuel cell production base. Hyundai plans to commence construction at the end of February and put it into mass production in the second half of 2022. The Guangzhou plant’s initial production capacity will be 6,500 sets of cells annually, which will mainly be installed in Hyundai’s hydrogen fuel cell vehicle, NEXO.

Hydrogen fuel cells entail high cost and low energy densities, so at present, they are mainly used on commercial vehicles that can install large sized batteries. Prior to this, during the Shanghai Import Expo in November 2020, Hyundai displayed the world’s first heavy truck equipped with hydrogen fuel cells, the XCIENT Fuel Cell, to be mass produced. The company plans to introduce its NEXO cars into the Chinese market from 2021 for commercialization trials, followed by medium-sized and heavy hydrogen fuel cell trucks. In addition, Hyundai also indicated that it will partner with Chinese companies in hydrogen energy demonstration regions in the Yangtze Delta area and the Beijing-Tianjin-Hebei area. It expects to launch 3,000 and 1,000 hydrogen fuel cell trucks in the two areas, respectively, by 2025.