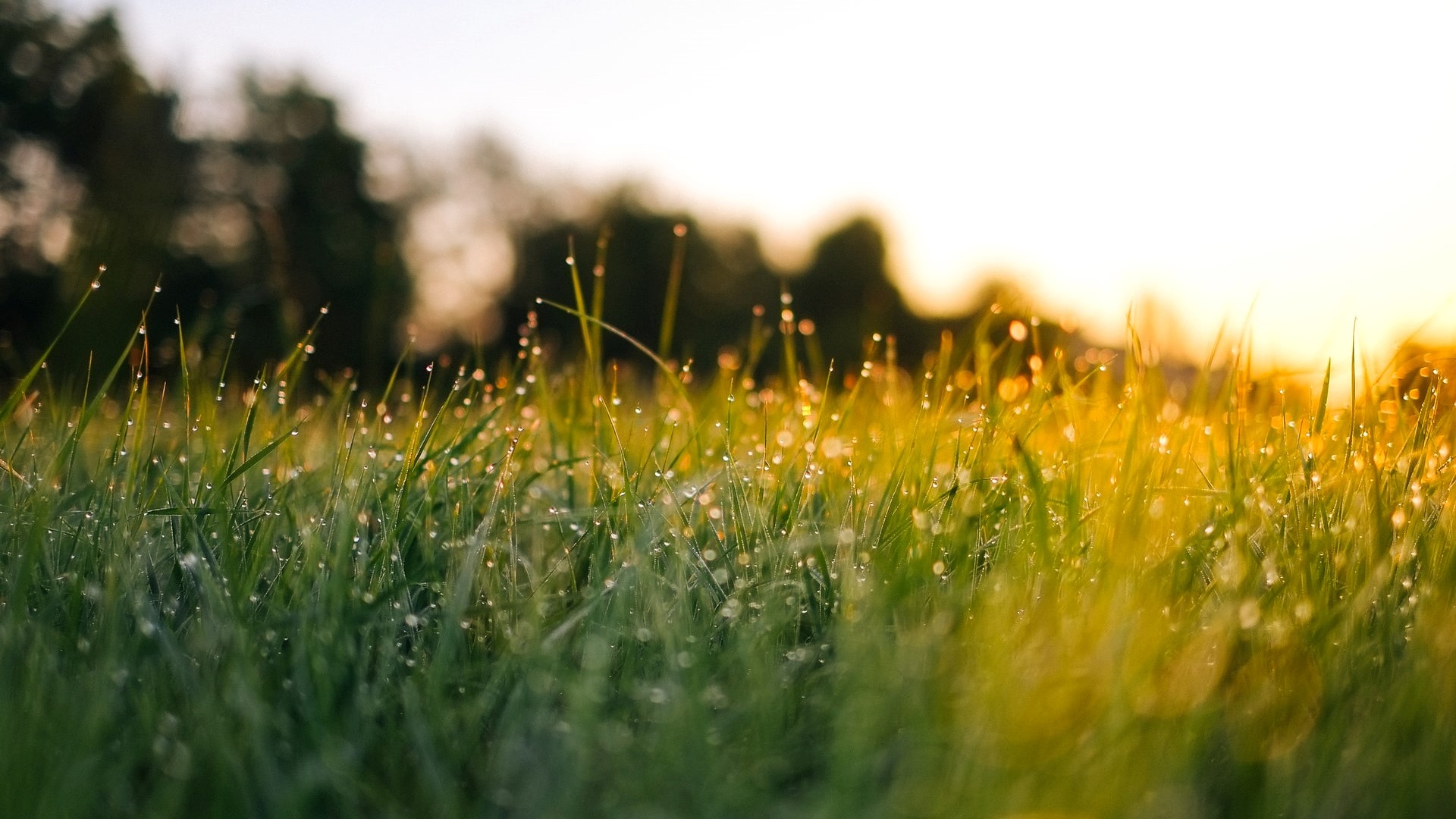 The operation and activities led by companies have an enormous impact on the environment, society, and legislation. In return, companies should take more responsibilities to protect the environment and step towards sustainable development goals. On June 17, environmental activists from South Korea, Australia, and other countries pointed out that SK Group exaggerated its LNG project in the Barossa-Caldita gas field off the Australian coast. SK Group claimed that carbon capture and storage (CCS) in this project could achieve nearly zero CO2 emissions, while it was proved to be misleading and technically infeasible. A term for such a scandal is greenwashing. This report will discuss greenwashing and explore potential solutions to it.

In 1986, Jay Westerveld, a US environmentalist, invented the term greenwashing to describe the misleading act of a hotel that reused its towels but caused other severe damages to the environment. Greenpeace added in 2020 that greenwashing refers to the hypocritical disclosure of a company’s environmental stewardship or environmental benefit of its goods or services.

This occurs when a company emphasizes one particular environmental benefit in sacrifice of one or more serious aspects. For example, Google was accused of greenwashing, because its Go Paperless campaign in 2013 aimed at setting up an environmental-friendly image of Google while distracting consumers from its severe e-waste issues.

Companies in this category normally cannot provide evidence or third-party certifications for their green claims. One of the common cases is that AJM Packaging Corporation, a paper-products manufacturer, described its products as Nature’s Own Green Label products but could not prove the authenticity of its claims. As a result, the US Federal Trade Commission (FTC) accused the company of violating a 1994 Commission consent order with a fine of USD0.45m.

This accuses those green claims that are too broad or poorly specified, which are more likely to mislead consumers or cause misunderstanding.

This happens when a company intends to mislead its consumers by creating a false image that its products are labelled by green certification agents. For instance, in 2015, the Water and Sanitation Health (WASH) sued the Rainforest Alliance agricultural certification for its deceptive marketing of its rainforest certificated products that could be grown sustainably.

This occurs when a company discloses some unhelpful or unrelated environmental information about their products. For example, European Commission (EC) has banned chlorofluorocarbon (CFC) in products since 1997. If a company markets its product as CFC-free, it actually makes no additional effort to the environment.

This is related to advertisements of products that are actually not environmental-friendly themselves. An optimal illustration is the Volkswagen [VOW:GR] emission scandal beginning from 2015. According to US Environmental Protection Agency, the ‘clean diesels’ engines emphasized by Volkswagen do not exist but are programmed deliberately to meet the laboratory emission testing.

The last one explains that some companies simply make inaccurate claims on environmental or social sustainability, just like what SK Group did.

From the external regulatory perspective, the pressure from NGOs and governmental bodies pushes companies, especially for brown companies, as any of the NGO protest campaigns or public scandals can ruin the reputation of a company and damage its profitability. Moreover, global governments involve in the commitment to net-zero transition and establish new ESG regulations to monitor companies’ ESG performances. Hence, companies are like to take a shortcut to comply with the laws and regulations and to further avoid the punishments and penalties for greenwashing.

In terms of market external drivers, the major players are consumers and investors. EC conducted research that 77% of consumers were willing to pay a higher price for environmental-friendly products. However, this tempts companies to do greenwashing to build a perfect brand image. The EC survey also showed that the respondents believed in the positive impact of investing in eco-friendly companies and half of them required more eco-friendly products in the market, which implies better liquidity of corporate shares if companies operated greenly. In addition, the ability to cope with climate issues has attracted more attention so that companies may do greenwashing to meet higher external expectations.

The internal driver is mostly related to the organizational features and management style of a company. On one hand, some companies in brown industries are more likely to do greenwashing, such as energy or chemical materials under the GICS classification. This is because brown industries normally perform poorly in the environment but receive excessively high expectations from the public for environmental protection. On the other hand, doing greenwashing may be related to managers who might have a psychological preference or behavioral tendencies such as narrow decision framing or optimistic bias when making decisions. The payment scheme for managers may also lead to short-termism, and trigger greenwashing issues.

This solution is aimed at increasing the transparency of organizations’ environmental performances, which, at the current stage, still relies on the enforcement of governments and regulatory bodies. In 2012, the US FTC launched its Green Guide to urge disclosures of specific environmental benefit claims and to forbid those misleading or false claims. Moreover, Task Force on Climate-related Financial Disclosure (TCFD) in 2019 provided companies with voluntary disclosure guidelines and called for companies to disclose more information including its governance, climate-related strategies, risk management, and metrics and targets. Furthermore, there are other disclosure requirements published in recent years, like Taskforce on Nature-related Financial Disclosures (TNFD) established this year.

Although ecolabelling has been criticized for assisting greenwashing, it cannot deny the contribution of standardized labelling bodies to relieve greenwashing. The Environmental Label of the Luxembourg Finance Labelling Agency (LuxFLAG) sets a strict labeling process by conducting due diligence on funds. This process ensures fund issuers publish a true and faithful disclosure of environmental performances and comply with Luxenberg’s stock regulations. It also requires each applicant to submit interim and annual sustainable reports to check the legal position every year after getting the ecolabel.

Although individuals have trivial power over greenwashing, they can scrutinize companies through social media by sharing critical cases and their comments on those issues. Once the greenwashing scandal spread online, people would be imposed by the news on social media, and bloggers and tweeters would lead the opponent against the company. Andreas Hoepner, Head of EC’s Data Subgroup, pointed out that emotional nowcasting has the potential to deal with greenwashing. In his sentiment analysis, people tend to be negative to the news if the emotional nowcasting presents a bad signal and vice versa. Hence, companies may avoid bearing a reputation risk of greenwashing scandals. After all, this approach can be the most possible way to mitigate this problematic issue.