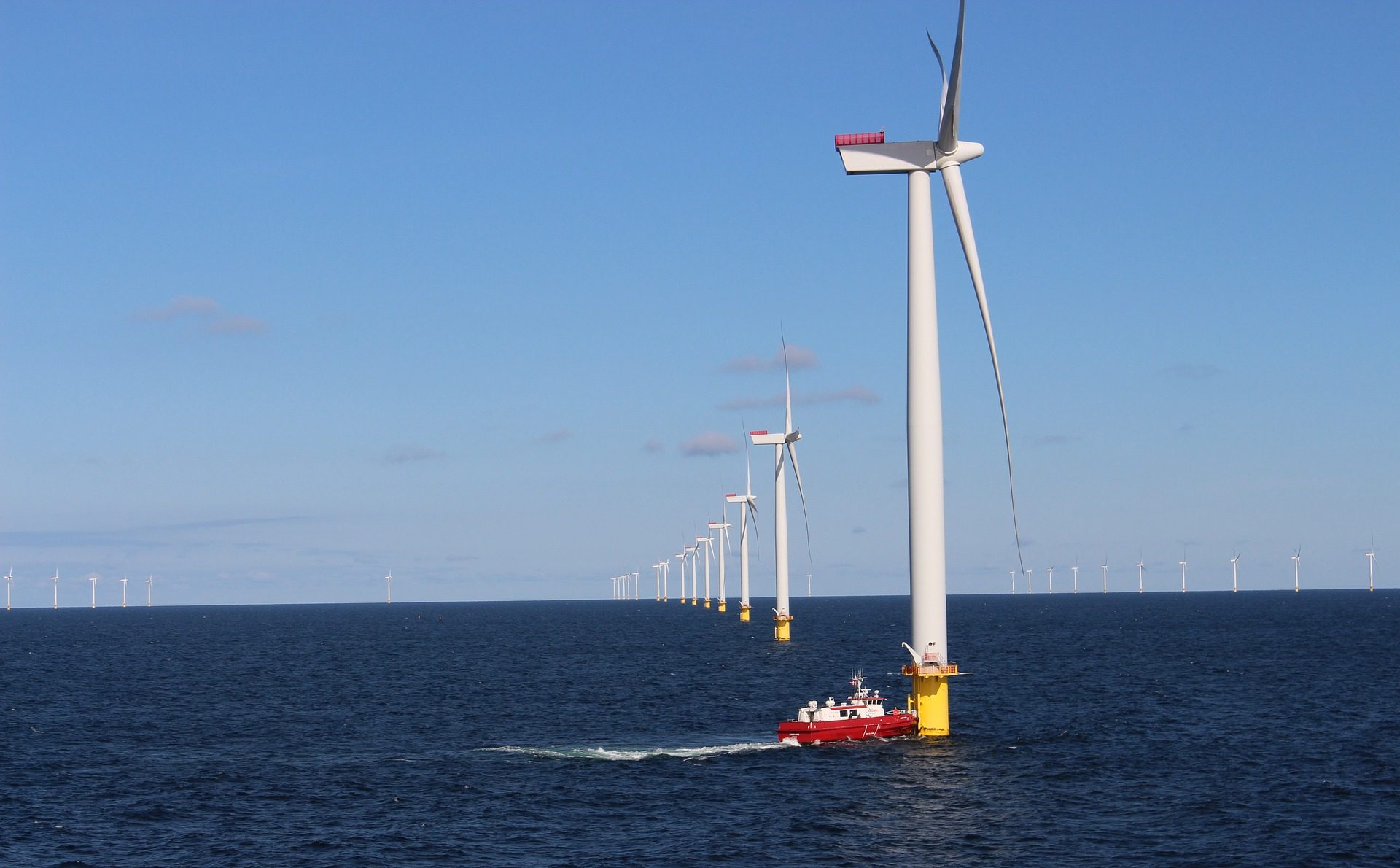 Zhuhai Jinwan offshore wind farm, the first large-capacity offshore wind power project in the Guangdong-Hong Kong-Macau Greater Bay Area (GBA), has been connected to the grid and started power generation on April 2, as reported by Xinhua on the same day. Funded by state-owned Guangdong Energy Group, the project has received a combined investment of RMB5.3bn. It comprises 55 wind turbines in total, with an overall installed capacity of 300 megawatts (MW). Upon completion, the wind farm is expected to provide nearly 800m kilowatt-hours (kWh) of clean energy each year, powering approximately 300,000 households in the country. The launch of the wind farm was to support the country’s climate pledge to peak carbon emissions by 2030 and reach carbon neutrality by 2060. Compared to a coal-fired plant of the same size, the wind farm will reduce carbon dioxide emissions by 460,000 tons per year, and cut annual coal consumption by 230,000 tons of standard coal equivalent.

According to the current plan, China intends to boost the proportion of non-fossil fuels in its primary energy consumption to around 25% by 2030, with over 1,200 gigawatts (GW) of wind and solar power installed by that time. By the end of 2020, the country has installed 281.5GW of wind capacity, and 253.4GW of solar capacity, which in combination accounted for around 24% of the installed power capacity in the country. Notably, in 2020, the country’s new offshore wind installation has hit 3.06GW, accounting for 50.45% of the global total and ranking the first in the world for three consecutive years.

Despite that China aims to end electricity price subsidy for offshore wind power projects by the end of 2021, the country is still forecasted to add over 37GW of wind power capacity each year in the next ten years, citing an estimate from Sinorig Offshore, and the cumulative offshore wind capacity in China could potentially exceed 50GW by 2030, up from that of around 9GW as of the end of 2020. Provincial governments are actively supporting wind power projects in China. For example, Jiangsu Province is expected to add 2.2GW of offshore wind capacity each year during the 14th Five-Year Plan period, citing industry sources, while the Guangxi government is planning to invest RMB90bn in its local renewable energy projects, including 35 wind power projects.