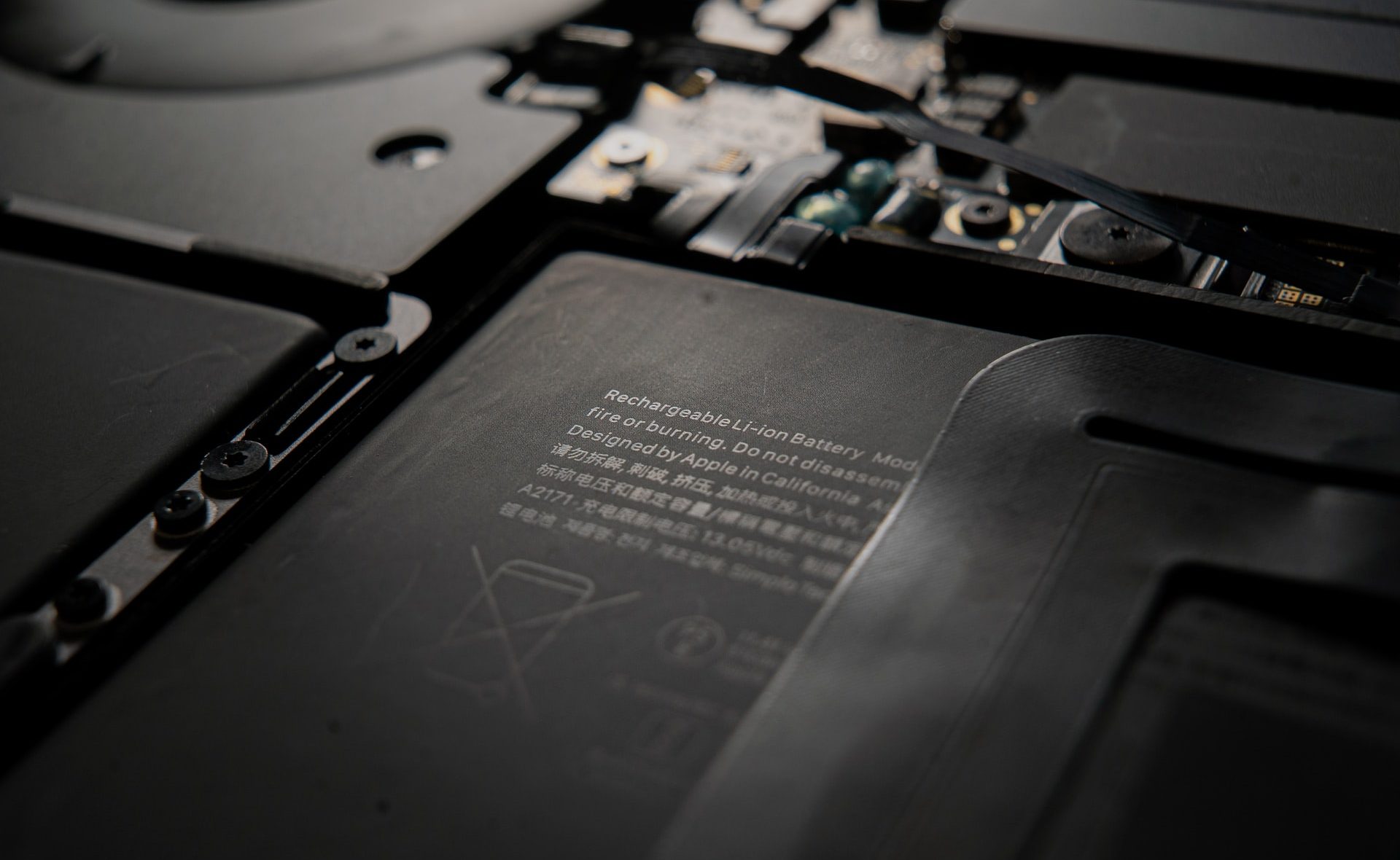 Chinese lithium producer Ganfeng Lithium [1772:HK] and its wholly-owned subsidiary Qinghai Liangcheng announced plans to fully acquire Yili Hongda for RMB1.47bn, which would give the companies a 49% stake in the latter’s Minmetals Salt Lake project, as reported by Sohu on March 9. The deal was to boost Ganfeng Lithium’s share in the lithium product market and support its upstream and downstream integration and new energy vehicle (NEV) industry development strategy. The announcement came as Chinese President Xi Jinping emphasized the importance to speed up constructing a world-class salt lake industrial base in Qinghai Province.

Lithium is a crucial battery material used in NEVs, electronic devices, and 5G base stations. Citing calculations from MarketsandMarkets, the global lithium compounds market is estimated to expand from USD5.3bn in 2020 to USD13.5bn by 2025, with a CAGR of 20.6% during the five-year period.

As the world’s largest lithium metal producer and the third-largest lithium compounds producer, Ganfeng Lithium has spent over RMB4bn in lithium asset purchases before the Yili Hongda deal since the company went public in August 2010. The major lithium resources currently controlled by the company include the Mount Marion and Pilgangoora projects in Australia, the Avalonia project in Ireland, the Sonora project in Mexico, and the Cauchari-Olaroz project in Argentina. As the company stated in January 2021, its lithium hydroxide production capacity had already reached 81,000 tons per year, and its annual lithium carbonate production capacity had hit 40,500 tons.

Regarding its earnings performance, Ganfeng Lithium’s net profit increased by 33.16 times and its operating revenues grew by 11.18 times between 2010 and 2017, to RMB1.47bn and RMB4.38bn, respectively. Nevertheless, its net profit fell in 2018 and 2019, with an 8.70% and 73.31% drop YoY, respectively. In 2020, the company booked gains in both operating revenues and net profit, which rose by 3.40% YoY and 175.15% YoY to RMB5.52bn and RMB985m, mainly boosted by the changes in fair value of the company’s financial assets and the higher production and sales volumes of its lithium salt products. Citing market analysts, the company is expected to benefit from the NEV promotion strategies in China. According to China’s NEV industry development plan from 2021 to 2035, the country aims to raise the share of NEVs in total vehicle sales to 20% in the next five years, and enhance the supply of key battery raw materials such as lithium, cobalt, and nickel domestically.