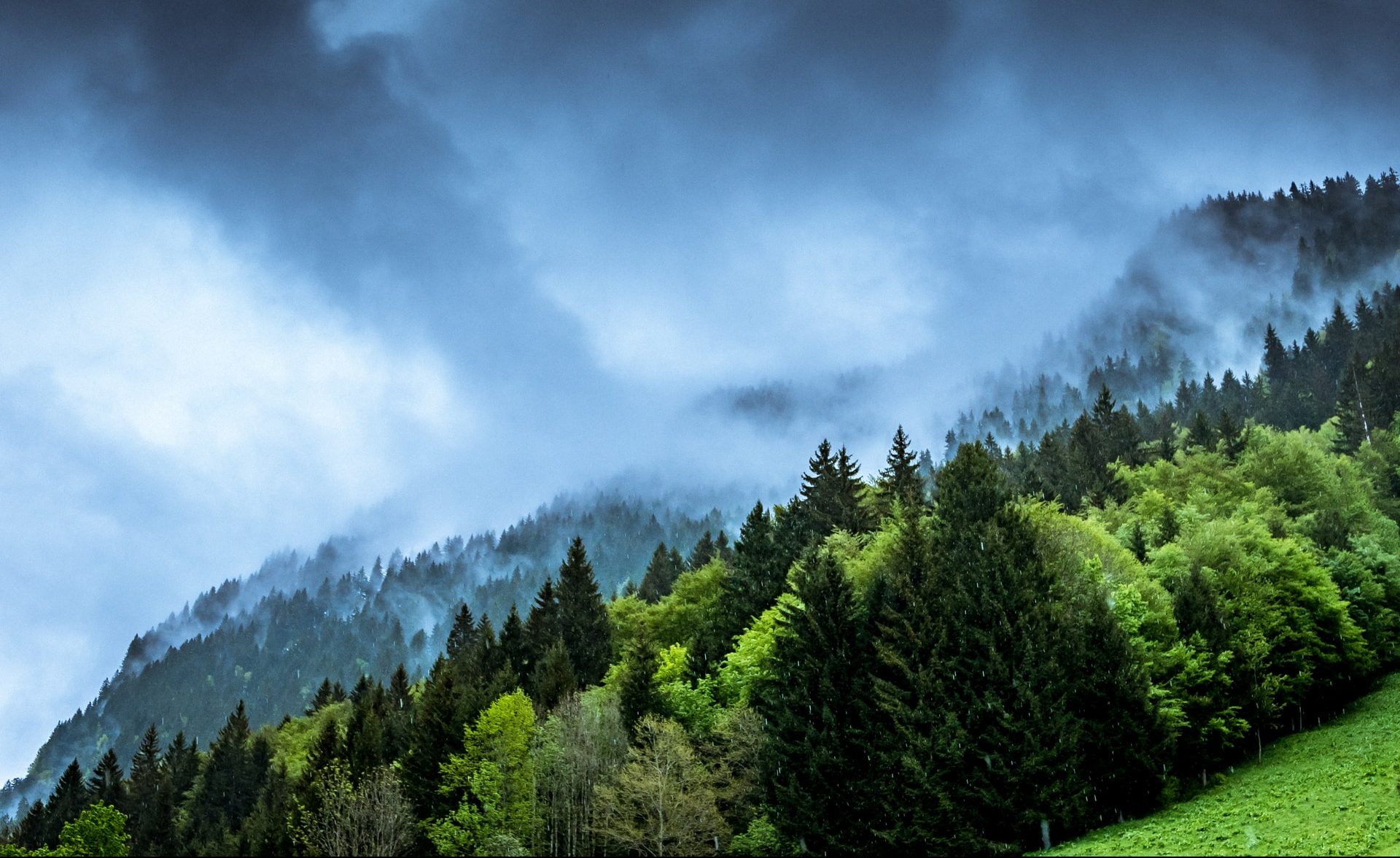 The Climate Policy Initiative (CPI) and Beijing Institute of Finance and Sustainability (IFS) have jointly published a report, commenting on the potentials for climate finance and green finance development in China, as reported by Sina on February 5. The reports stressed the importance to mobilize private investments in climate or green projects, in order to realize the country’s target to peak carbon emissions by 2030 and achieve carbon neutrality by 2060.

As summarized in the report, China has made significant progress in pushing forward its green financial reform. So far, Chinese financial institutions have extended RMB11.55tr in outstanding green loans as well as RMB1.2tr in green bonds. Each year, an average of RMB2.1tr (USD320bn) was invested in green finance projects, with USD202bn given to climate-related sectors. By December 2019, a total of 780 green funds were established, and the overall investments in green public-private partnership (PPP) projects also came to approximately USD300bn.

However, it should be noted that the public sector contributed to over half of the current green finance investment, with 95% sourced from centrally administered state-owned enterprises (SOE) and major state-owned banks annually. Also, the penetration rate of green finance products in China’s whole financial system stood at only 4%, indicating potential room for improvement. As stated by the CPI, China will need at least RMB95.45tr in green finance investments for the next ten years, equivalent to USD1.4tr per year, ideally with more than 85% coming from private sources.

According to the CPI, the policy guideline jointly published by five departments last October was a firm step towards promoting green finance investment. The guideline encouraged private capital and foreign enterprises to engage in green investments and aimed to create a favorable policy environment and form basic standards for climate finance investments by 2022. The document also highlighted the importance to establish a national carbon emissions trading scheme (ETS) in China. So far, the new carbon market has already started trial trading in China, covering 2,225 key power firms. As the next step, the CPI suggested that China should consider introducing higher thresholds for projects that could receive green financing, completely ruling out any fossil-fuel-powered or high-emission projects, and develop a mechanism to more effectively connect attentive private investors with available green products or green projects.