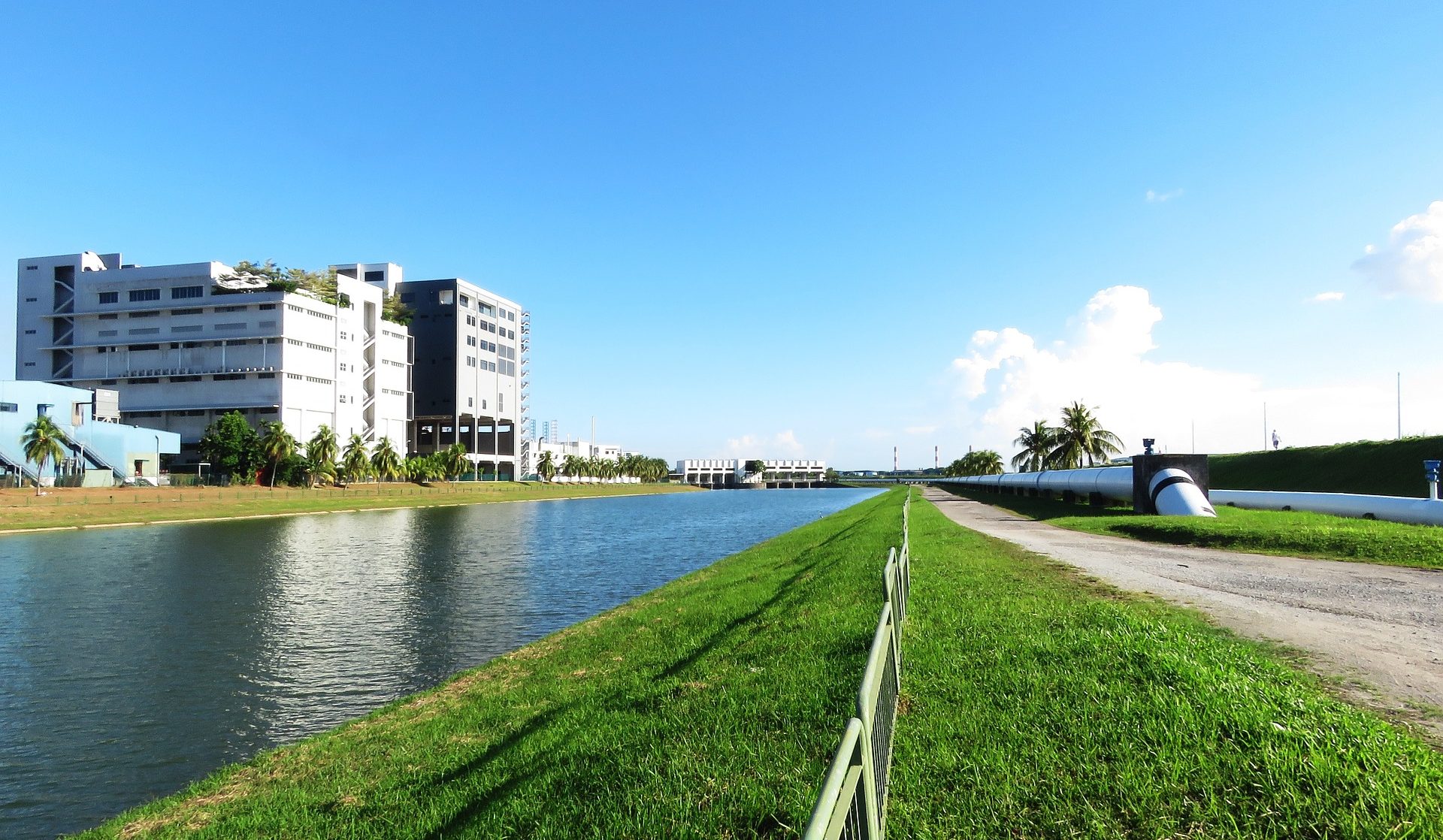 Huang Jun, an associate professor at the School of Environment, Tsinghua University, and his team, published an essay that found high concentrations of pollutants in tap water in several Chinese cities, as reported by Caixin on January 12. The umbrella term for the identified pollutants is PFAS (perfluoroalkyl sulfonate), and includes PFOA, PFOS, PFNA, PFHxS, PFHpA, and over 9,200 other chemicals. These artificial chemicals can persist in nature and are widely used in chemical, textile, construction, and paper industries. Huang Jun appealed for strengthened investigation in PFAS production and use, improved monitoring and controlling measures on PFAS discharges, and more.

PFAS can cause higher risks of testicular and kidney cancers, decrease in fertility and fecundity, immunosuppression, thyroid diseases, and other adverse impacts according to related animal research, implying threats to human health. Among PFAS, PFOA and PFOS have already been regarded as tap water pollutants with discharge restrictions in the US and European countries. Huang’s research of 66 Chinese cities shows some cities’ PFAS concentration levels are far beyond US-defined general limitations at a combined 70 ng/L of PFOA and PFOS. These cities are mainly in East and Southwest China, or in the Yangtze River basin, which is home to many fluorine chemical enterprises that discharge sewage containing PFAS. For example, the figures in Zigong and Chengdu of Sichuan province are 502.9 ng/L and 119.4 ng/L respectively. Hangzhou in Zhejiang province tested at 74.1 ng/L.

However, China has yet to make specific regulations and measures to control PFAS discharge levels, such as including PFAS in sewage discharge standards. Despite this, in the past few years, China issued some guidelines to restrict production and use of PFOS and PFOA, leading to an annual decline in PFOS production capacity from nearly 200 tons to less than 30 tons with only one company at present producing PFOS. In addition, in May 2019, China agreed to forbid the production and use of PFOA and related compounds based on the Stockholm Convention on Persistent Organic Pollutants (POPs), which is observed by over 180 countries.