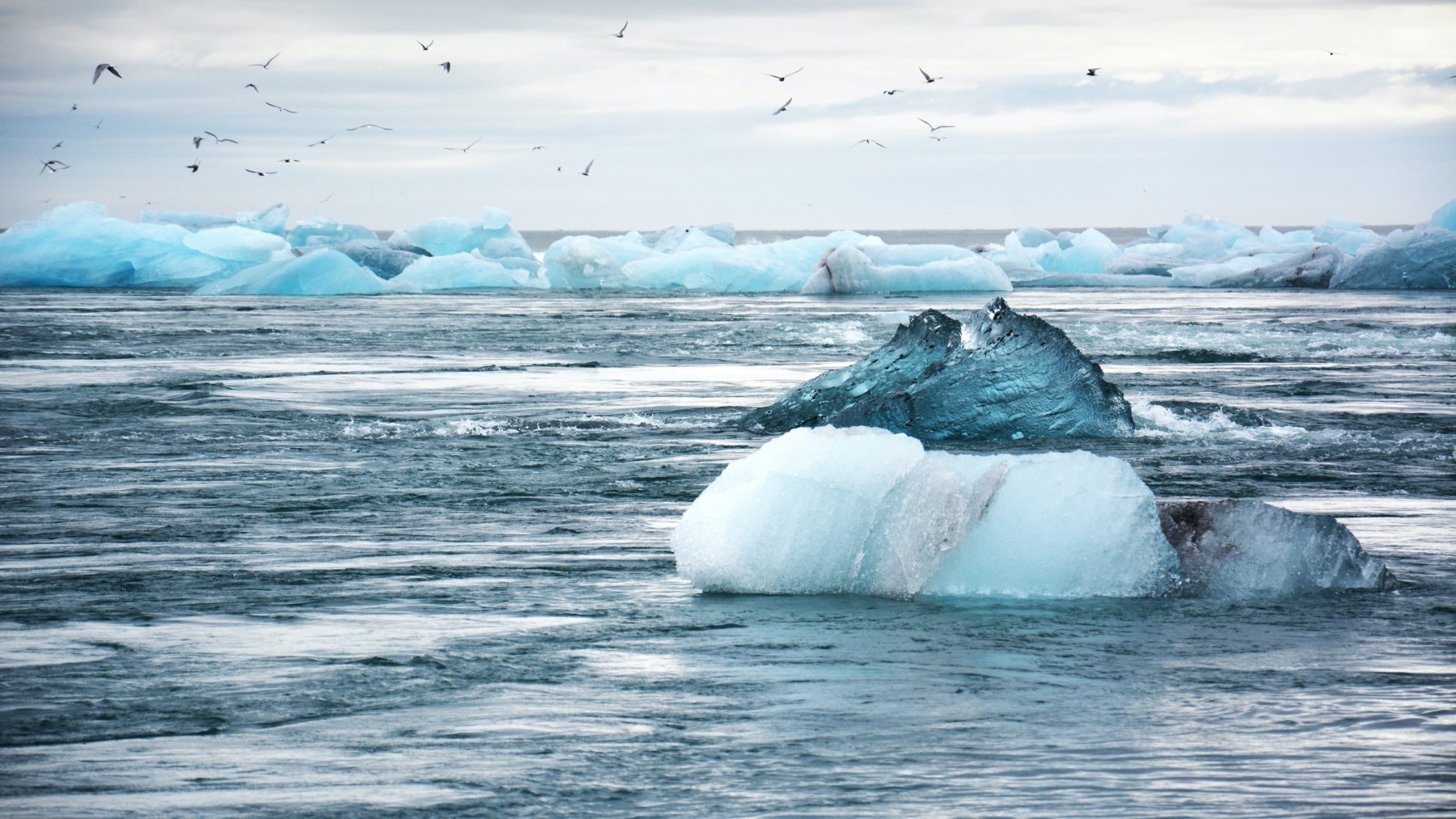 China and the US released a joint statement to fight climate crisis on April 18, following a meeting between Chinese special climate envoy, Xie Zhenhua, and US special presidential envoy for climate, John Kerry, according to the official website of China’s Ministry of Ecology and Environment (MEE). As stated in the statement, China and the US will collaborate in response to climate change issues, including enhancing their domestic actions separately and partnering with each other under the UN Framework Convention on Climate Change (UNFCCC), the Paris Agreement, and more.

In the meantime, the two countries also listed three short-term action points in the statement. China and the US aim to respectively set up a long-term implementation strategy for carbon neutrality before the UN Climate Change Conference scheduled on November 1, 2021, in Glasgow, Scotland. Moreover, each side will implement the measures embodied in the Kigali Amendment to the Montreal Protocol to phase down the production and consumption of HFCs, a substance that could help to avoid destroying the ozone layer. In addition, the two parties will also facilitate international investment and financing to support the transition from carbon-intensive fossil energy to green, low-carbon, and renewable energy in developing countries.

China and the US account for nearly half of the greenhouse gas emissions causing climate change. China’s carbon dioxide (CO2) emissions accounted for approximately 28% of the world’s total emissions in 2019, and that of the US was approximately 15%. Considering this, the two countries also mentioned that they would continue discussions about specific emission reduction actions for the 2020s, in order to reach the global warming limitation targets set in the Paris Agreement in 2015. Those measures will cover the decarbonization of the industrial and power sectors, the increases of renewable energy, green agriculture, buildings, and transport, short-term carbon emission reductions, etc.

Under its seriousness and urgency, climate change and global warming have grabbed the attention of many governments around the world. In this way, global emissions need to fall by about 45% by 2030, according to the UN Intergovernmental Panel on Climate Change (IPCC), to bring the world closer to the 2°C temperature control target set by the Paris Agreement in 2015. Afterward, the US will hold a Leaders’ Climate Summit on April 22 and 23, while Chinese President Xi Jinping confirmed to participate via a video call.