China, US Release a Declaration to Jointly Tackle Climate Change 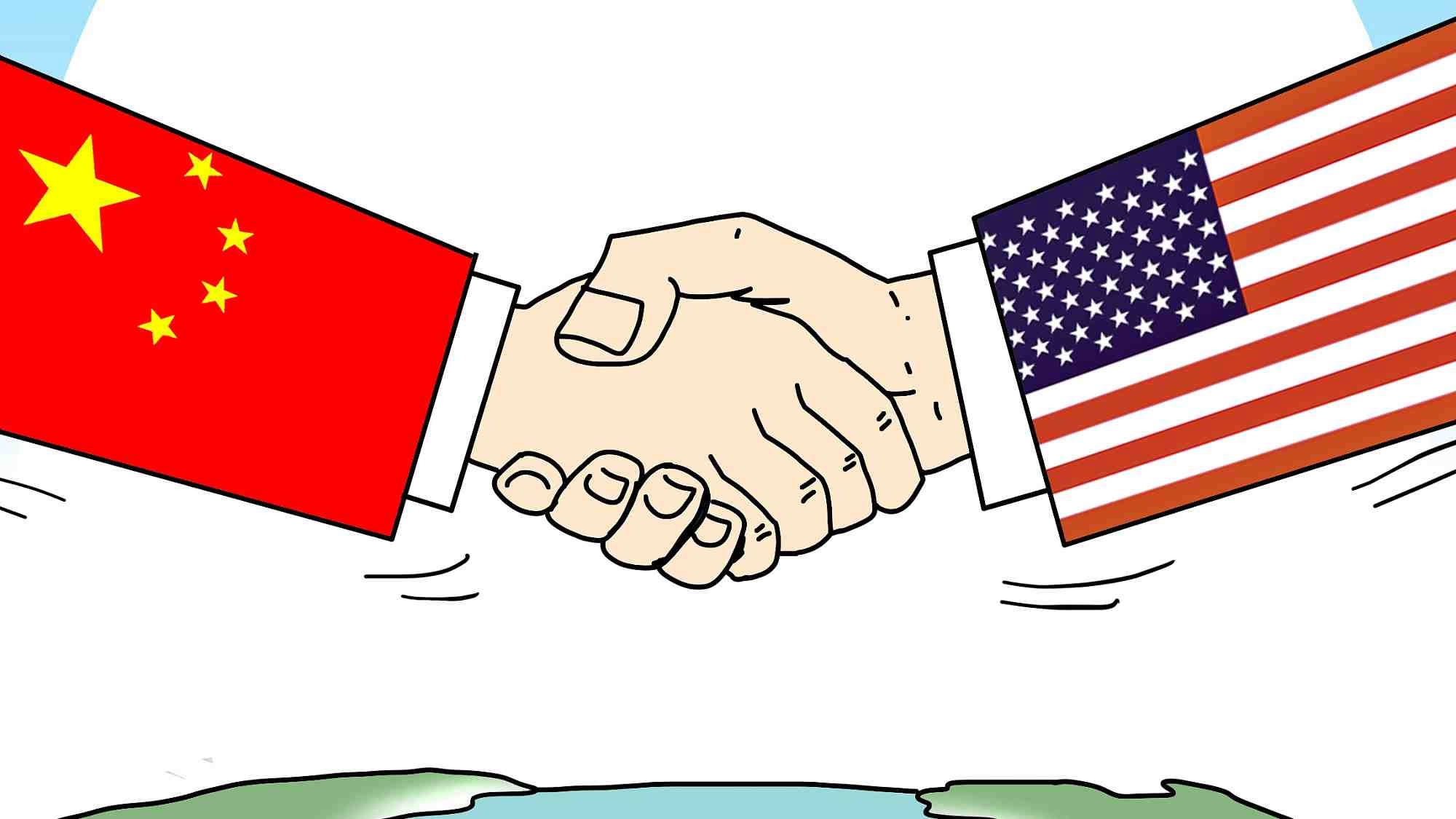 China and the US announced the US-China Joint Glasgow Declaration on Enhancing Climate Action in the 2020s on November 10 at the COP26 climate summit in Glasgow, as reported by Reuters on the same day. Following the official announcement, the two countries planned to establish a working group to promote this partnership against the climate crisis. In the Declaration, both sides agreed on the further steps to limit the temperature rising, including by cutting the methane emissions, jointly investing more in clean energy supply, avoiding deforestation, and phasing down coal. China pledged to phase down coal and methane by providing more legislation support. In addition, the Declaration reiterated that the US pledges to achieve zero-carbon electricity by 2035, while China’s net-zero commitment is by 2060.

The Declaration acknowledged the basis of common but differentiated responsibilities, capabilities, and national development conditions. According to the Declaration, the determined duration of the 2020s is critical for both economies and even the world because many countries have set their climate-related goals by 2030 in line with the Paris Agreement. Moreover, this marked the collaboration of the world’s two largest carbon emitters to tackle climate change issues and to firm their commitments to achieving the 1.5°C target of the Paris Agreement. The China-US Declaration also reinforced the positive impact of the COP26 and strength the global confidence in the green economy transition.