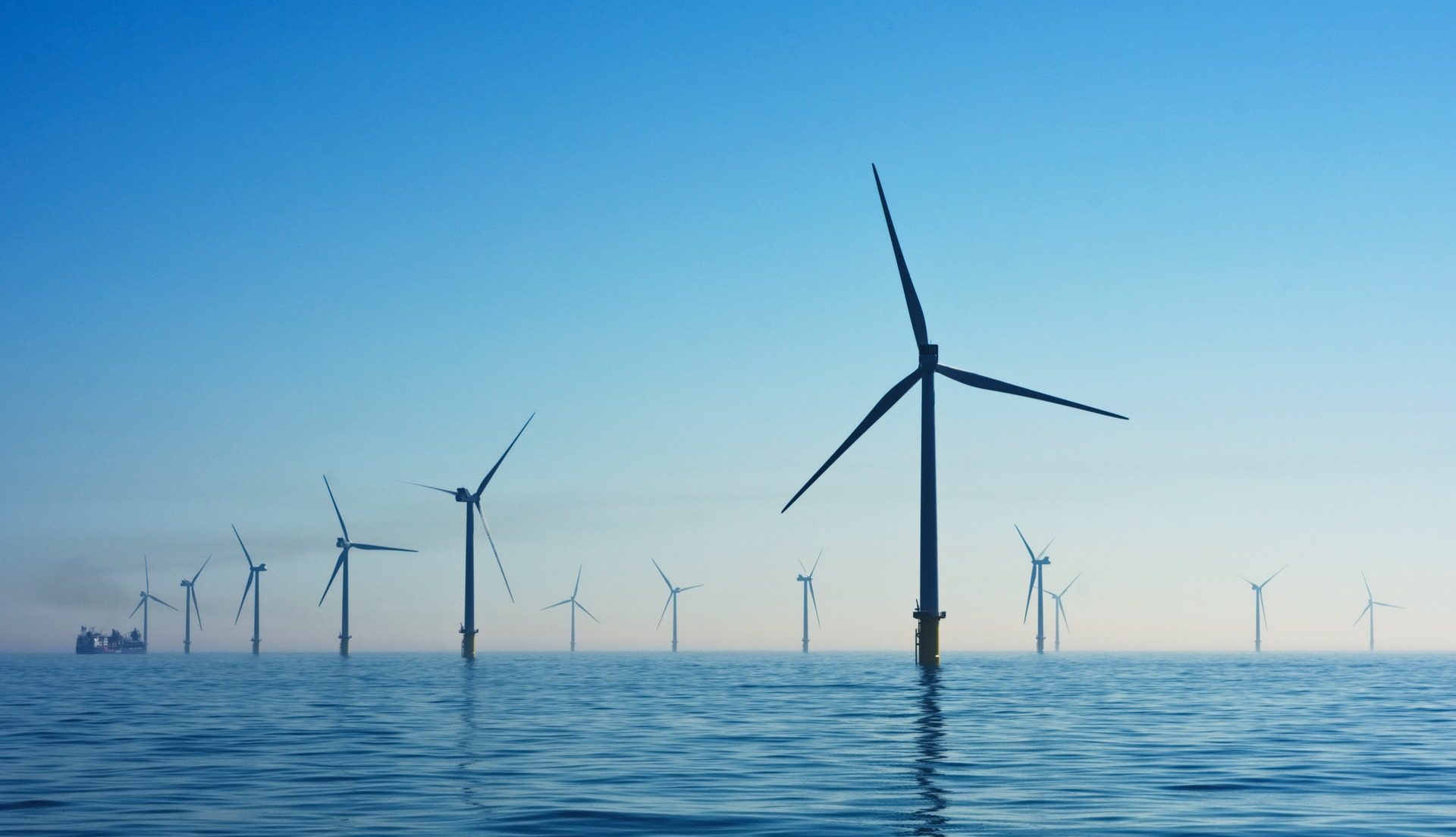 CTG Renewables’ parent company CTG is China’s biggest clean energy company and the world’s largest hydroelectric power producer. By the end of this April, CTG’s installed electricity capacity exceeded 90m kilowatts (kW), or 90 gigawatts (GW). CTG Renewables mainly operates solar and wind farms with its total assets valued at more than RMB140bn, as reported in its prospectus. As of September 2020, CTG Renewables accounted for about 3.3% of China’s total wind power production and about 2.4% of the total solar power production. The company plans to use its IPO proceeds to build seven offshore wind farms with a total capacity of 2.5GW. One of the projects will be China’s first offshore wind plant combined with aqua farming.

Notably, the overall subscription scale of CTG Renewables’ IPO amounted to nearly RMB1.3tr. China’s push for its carbon neutrality goal largely fueled the enthusiasm of the capital market. At the 75th session of the UN General Assembly, President Xi Jinping declared China’s pledge to have carbon emissions peak before 2030 and reach carbon neutrality by 2060. Xi later announced China’s plan to almost triple the electricity capacity generated from wind and solar power by 2030. To achieve these targets, the government is encouraging development in the renewable energy sector, which attracts investors eyeing to benefit from the clean energy trend.