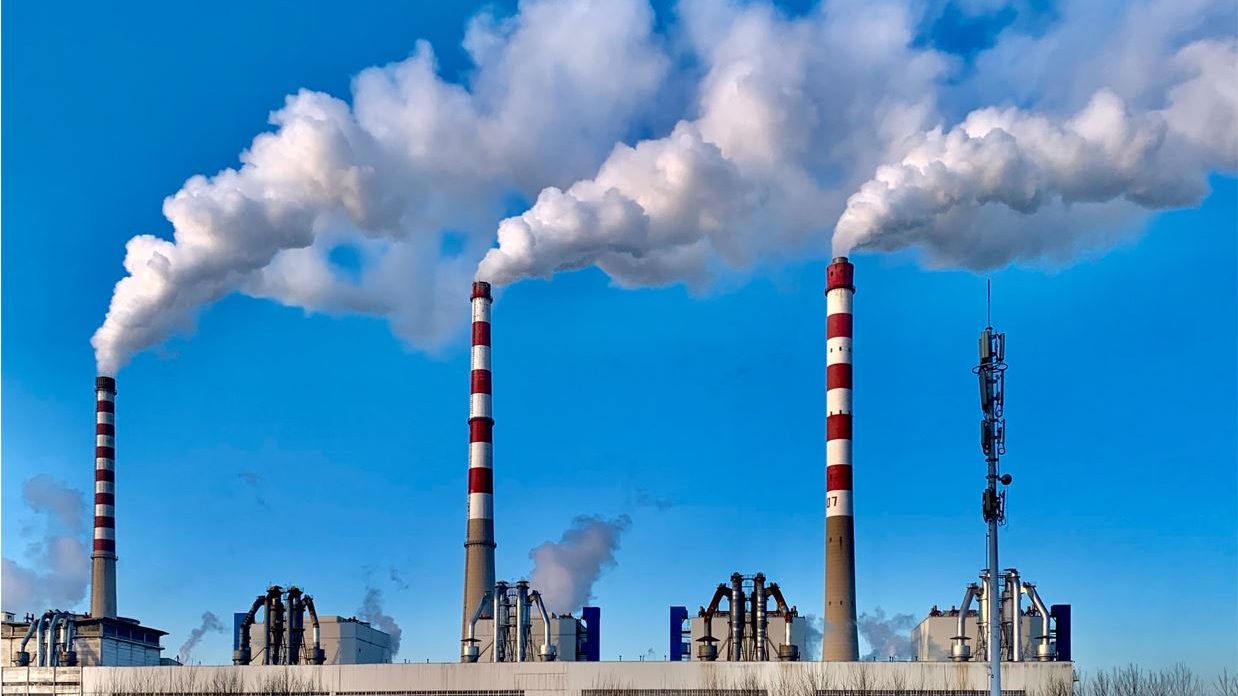 President Xi Jinping announced that China will no longer build new coal-fired power projects abroad at the opening meeting of the 76th United Nations General Assembly (UNGA) on September 21, as reported by The Strait Times on September 22. The president also repeated last year’s pledges to peak carbon dioxide emissions before 2030 and achieve carbon neutrality by 2060, as well as expressed continuing support for green and low-carbon energy development in developing nations. The UN secretary-general Antonio Guterres welcomed the announcement.

China, Japan and South Korea accounted for over 95% of total foreign financing towards coal-fired power plants since 2013, according to World Resources Institute. In April 2021, South Korea pledged to immediately stop public funding for overseas coal projects, while Japan joined the commitment one month later at the G7 meeting. As a result, a similar announcement from China has been widely anticipated. According to research by the Green Belt and Road Initiative Center, China has not backed any coal-fired power plant overseas since 2020. Since 2014, only 1 of the 52 Chinese-backed coal-fired power plants went into operation. President Xi’s pledge at the UNGA formalized the country’s commitment to cease all foreign coal projects and marked a historic turning point of international public financing for the most polluting fossil fuel.