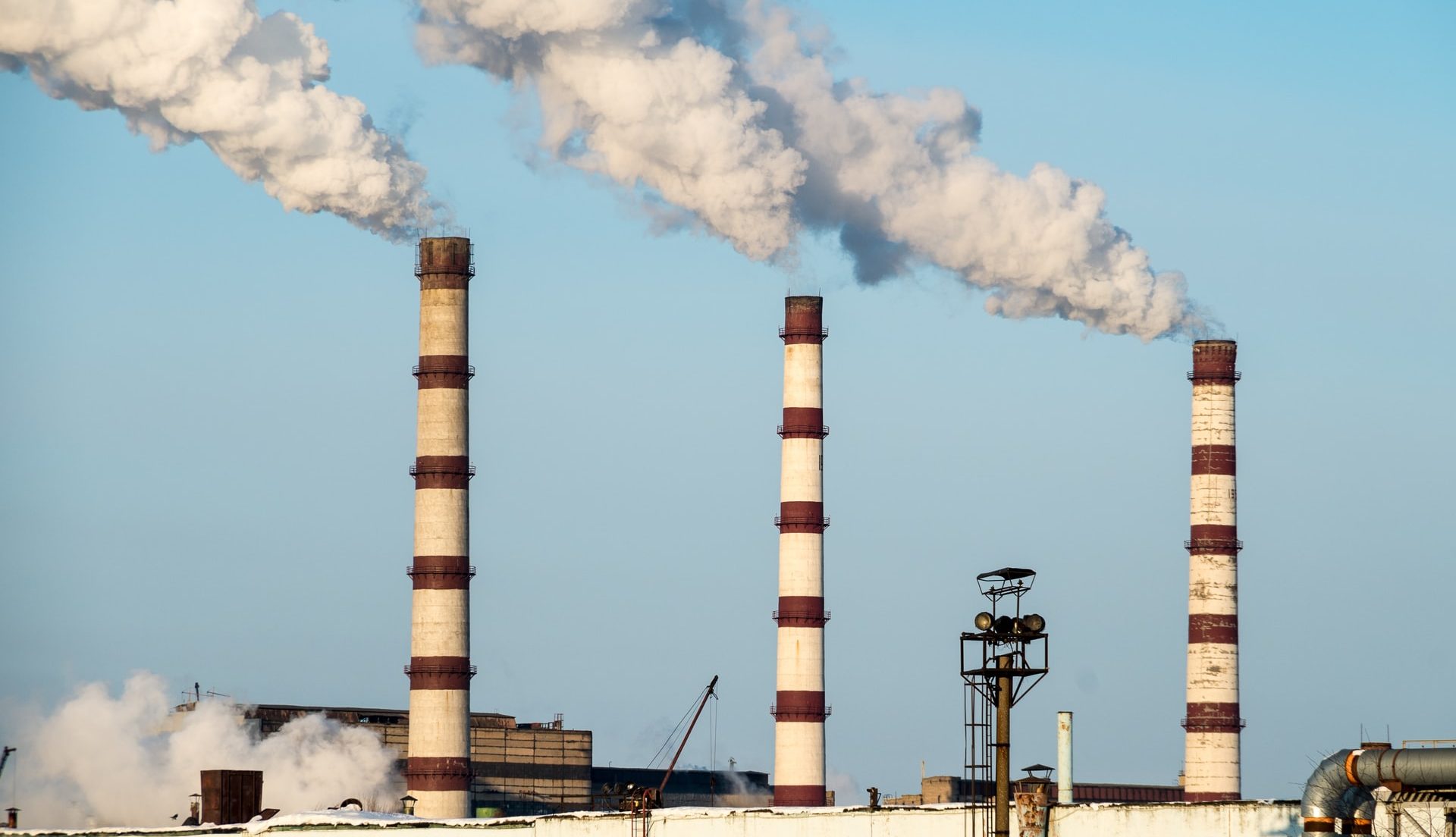 China will set up a special relending facility worth RMB200bn (USD31.35bn) to support the clean and effective use of coal, as announced at an executive meeting of the State Council on November 17, according to its official website on the next day. Specifically, banks with operations across the country will issue cheap loans at the benchmark lending rate to qualified projects in the coal industry. The projects mainly cover clean mining and processing of coal, effective utilization of coal-fired power, as well as development and use of coalbed methane. The meeting also proposed that these projects will enjoy a lower capital ratio threshold and tax rate with more financial support through special bonds by governments.

The special loan is a supplement to the lending tool launched by PBoC on November 8, which provides low-cost loans to help enterprises reduce emissions. Additionally, Chinese President Xi Jinping announced in September that China will quit building new coal-fired power projects overseas, in alignment with the country’s goals to peak carbon emission before 2030 and realize carbon neutrality by 2060. In 2021, China enforced production limitations on high-emission and power-intensive businesses, especially the coal, iron and steel, and chemical sectors. Nevertheless, the surged energy prices globally and dropped domestic coal supply resulted in power crunches starting from late September in many areas. In response, China’s authorities lift output restrictions on the coal industry to prevent a power shortage in winter, which raised the national coal output to 357.09m tons in October, the highest point since March 2015. Therefore, China’s reliance on coal is unlikely to reduce in short order, while it chooses to make coal less dirty.