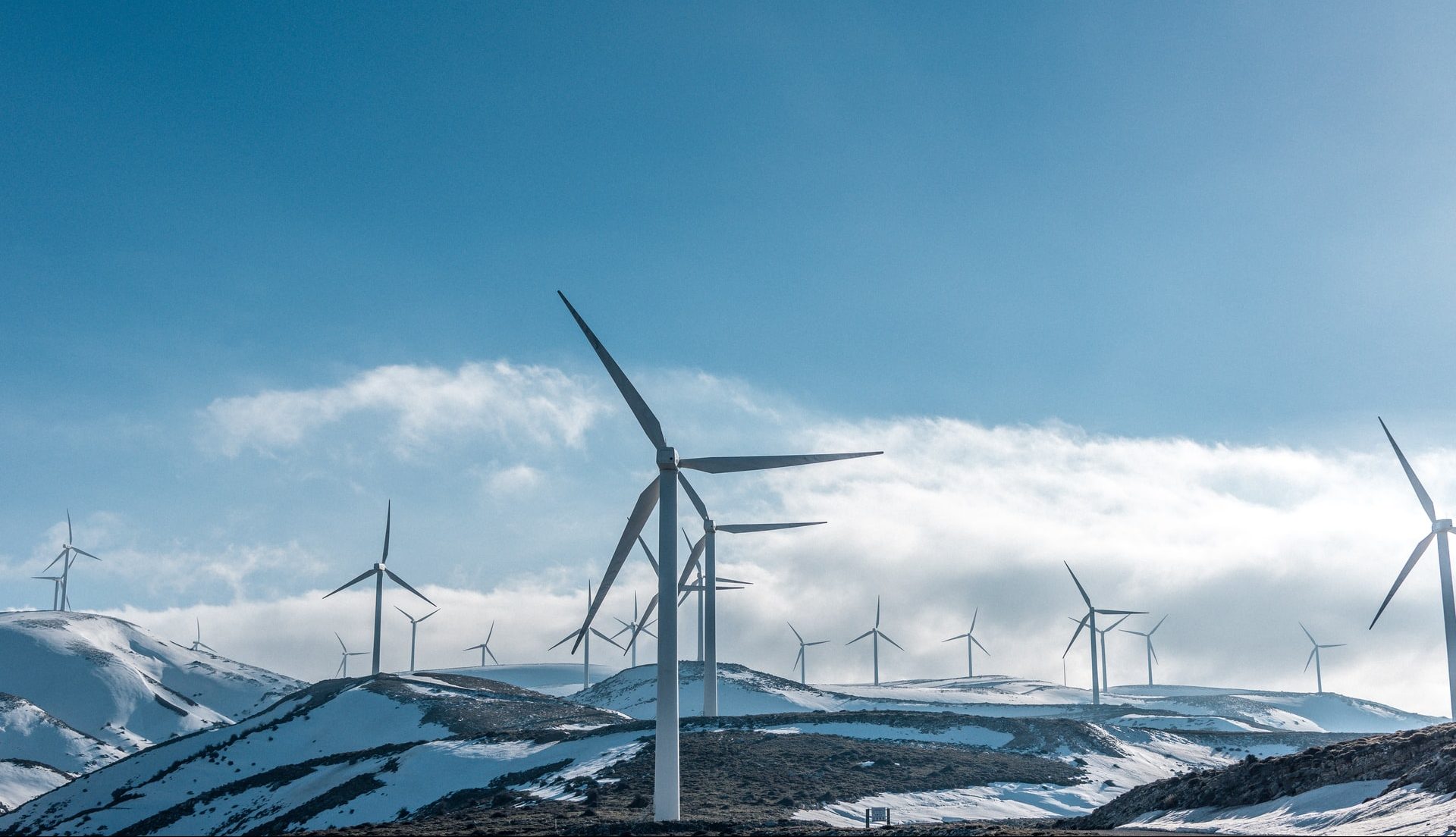 China Energy is under great pressure as China races to achieve its goals of peaking carbon emissions by 2030 and achieving carbon neutrality by 2060. The company is currently the world’s largest coal producer, with a capacity of 513m tons in 2020. The enterprise’s large proportion of coal-fired power contributed to 86% of its carbon emissions. Besides, as one of the five largest central state-owned power enterprises (SOE), in 2020, the proportion of renewables among the total installed capacity of China Energy was 26.2%, the lowest in the five SOEs. As a result, the group is enhancing the development of wind and solar power. At the end of 2020, China Energy’s wind power installed capacity reached 46 GW, accounting for 16.3% of the national total. In addition, the 30 GW capacity increasing plan of wind and solar power for this year is equivalent to 31.4% of the company’s current capacity.

Apart from China Energy, the other four power SOEs also announced their ambitions to accelerate the development of renewables from 2021 to 2025. For example, China Huadian Corporation aimed to add 75 GW to installed capacity of renewables during the period. Except for emission reduction, increasing renewable energy could also help those companies cut costs and ensure their profitability. In 2019, more than 50% of Chinese thermal power companies recorded losses due to the rise of coal prices, while the figure is expected to continue up due to high coal prices this year. On the other hand, although the prices of photovoltaic modules are high, the financing costs of SOEs are lower than private enterprises, such as issuing green bonds or green funds. China Energy issued a RMB5bn carbon neutrality bonds in February, of which 70% will be invested in green industrial projects with emission reduction benefits.