CAC, MPS Speak to Alibaba, Tencent, Bytedance and other Eight Firms on Cybersecurity 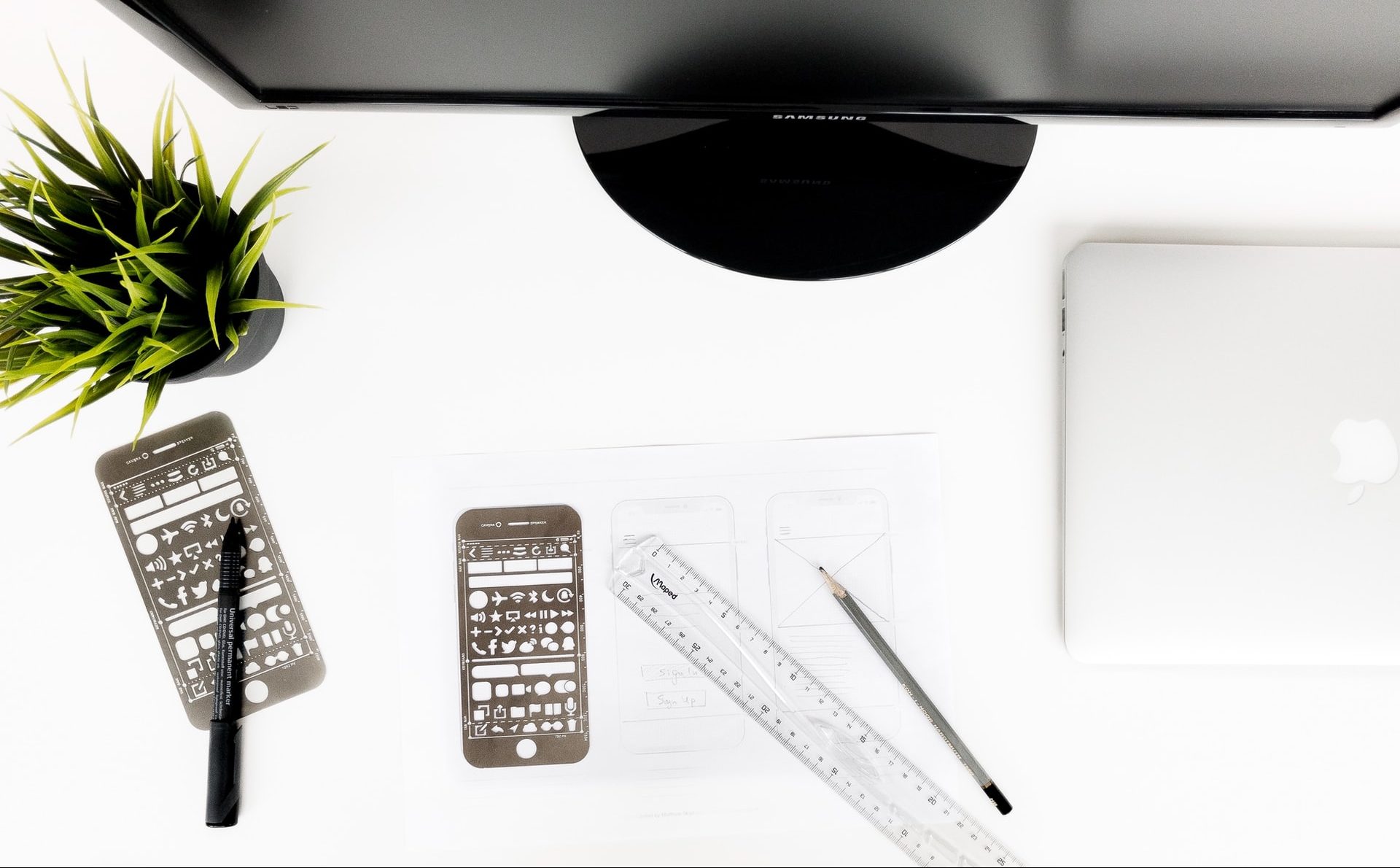 The Cyberspace Administration of China (CAC) and the Ministry of Public Security (MPS) recently instructed their branches to strengthen the security assessment of voice social software and new internet technologies and applications involving the deep fake technology, as reported by National Business Daily on March 18. The deep fake technology could combine, replace, and superimpose audio, images, and videos to create fake clips that appear authentic through machine learning. In the meantime, the two authorities talked to 11 companies that have not performed the safety assessment procedures recently, including Alibaba [BABA:US], Tencent [0700:HK], Bytedance, Xiaomi [1810:HK], and NetEase Cloud Music, and asked them to practice security assessment. The requirement of security assessment is mainly because of new technologies updating rapidly, while not listed in previous regulations, under which internet firms should comprehensively evaluate prevention and control systems such as Internet services and security management.

At present, mobile applications have become the main carrier of mobile internet information services and products, which has played a certain role in providing people’s livelihood services and promoting economic and social development. There are a large number of internet information content producers and users in China, which emphasized that the regulation is necessary for social order and public benefits. According to CAC, as of December 2019, the number of apps monitored in China’s domestic market was 3.67m. The total number of on-shelf apps distributed in third-party app stores reached 950.2bn, including 116.6bn social communication downloads.

However, some apps are also used to spread illegal information such as violent terrorism, obscene pornography, and rumors. Some of them steal users’ privacy, maliciously deduct fees and deceive. Most apps excessively collect personal information, and the so-called privacy terms violate users’ rights to personal information security. From November to December 2020, in terms of privacy compliance and network data security supervision, Guangdong Communication Administration found that 201 apps infringed users’ rights and interests and had potential security risks. By December 1, 2020, the Ministry of Industry and Information Technology (MIIT) ordered 1,336 illegal apps to carry out rectification, publicly notified 377 apps whose rectification was not in place, and removed 94 apps from app stores that refused to be rectified.