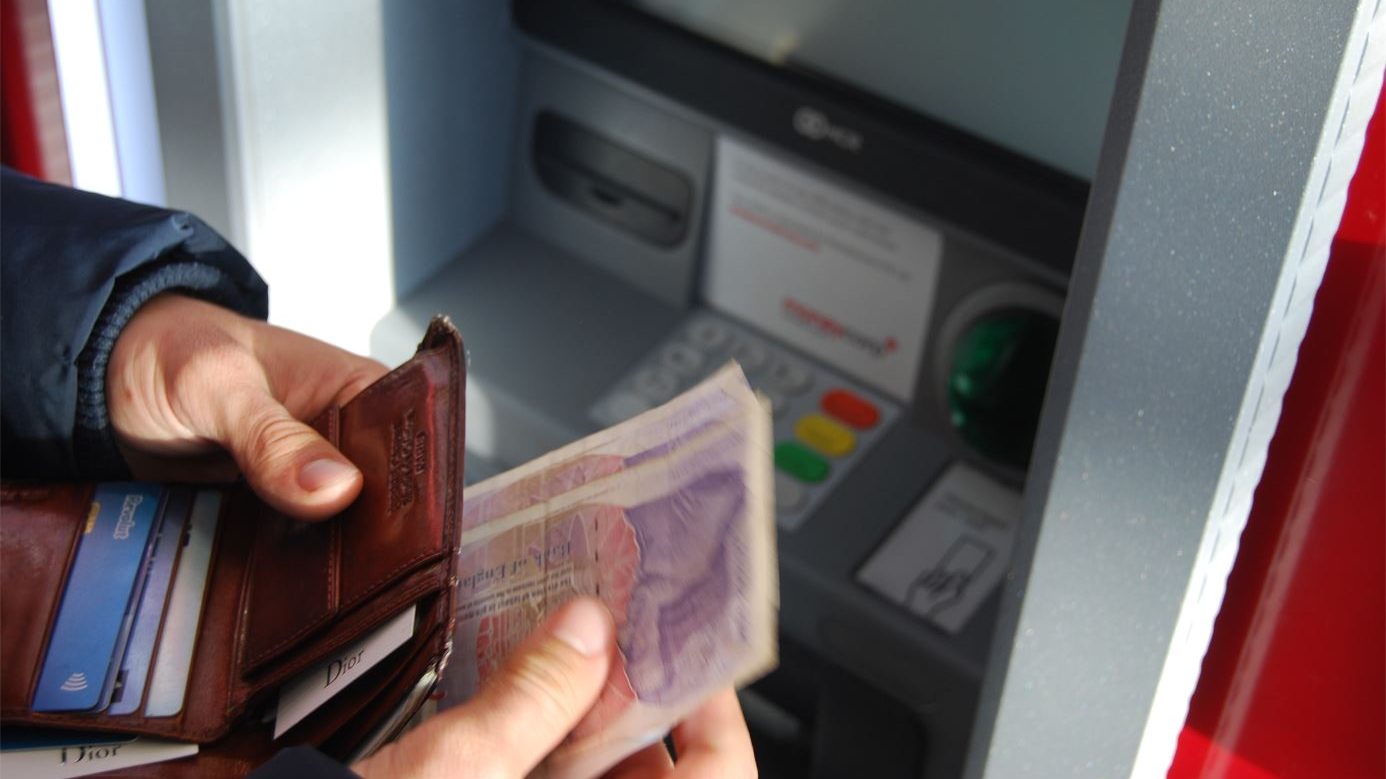 Australia’s Fair Work Ombudsman (FWO) has sued the country’s largest bank Commonwealth Bank of Australia (CommBank) [CBA:AU] and its subsidiary for underpaying 7,425 workers, as reported by Australian Financial Review on October 11. FWO launched an investigation into CommBank in 2019 after the bank self-reported the violations, which were found when the bank reviewed compliance with its enterprise agreements dating back to 2010. Since CommBank conducted the underpayment knowingly and systematically, such serious violations warrant potential fines up to AUD666,000 (USD489,000) per breach. The bank now faces millions in fines for its conduct.

The FWO investigation found that CommBank utilized individual agreements on a mass scale to undercut employees’ benefits mandated by union agreements, such as rostered days off and overtime pay. In return, the company promised higher pay and bonuses. However, the bank did not conduct proper yearly top-up calculations and failed to fix any shortfalls in payment. As a result, staff under the individual agreements were paid less than their lawful entitlements. The underpayment totaled over AUD16.4m (USD12m).

A growing list of Australian companies are recently caught up in underpayment scandals. In June 2021, the country’s largest supermarket operator Woolworths Group [WOW:AU] was sued by FWO for withholding payment to workers. Woolworths had to repay as much as AUD300m (USD220m) to its workers, leading its CEO to forgo his short-term bonus and its chairman to reduce 20% of his board fee. Other companies found guilty of underpayment schemes include retail conglomerate Wesfarmers [WES:AU], the second largest grocery chain Coles Group [COL:AU], car retailer AP Eagers [APE:AU], and others. The rampant cases prompted the Australian government to consider criminalization of wage theft and banning executives involved from being company directors. In July 2021, the State of Victoria became the first state to formally criminalize employers who deliberately and dishonestly underpay employees or withhold employee entitlements.