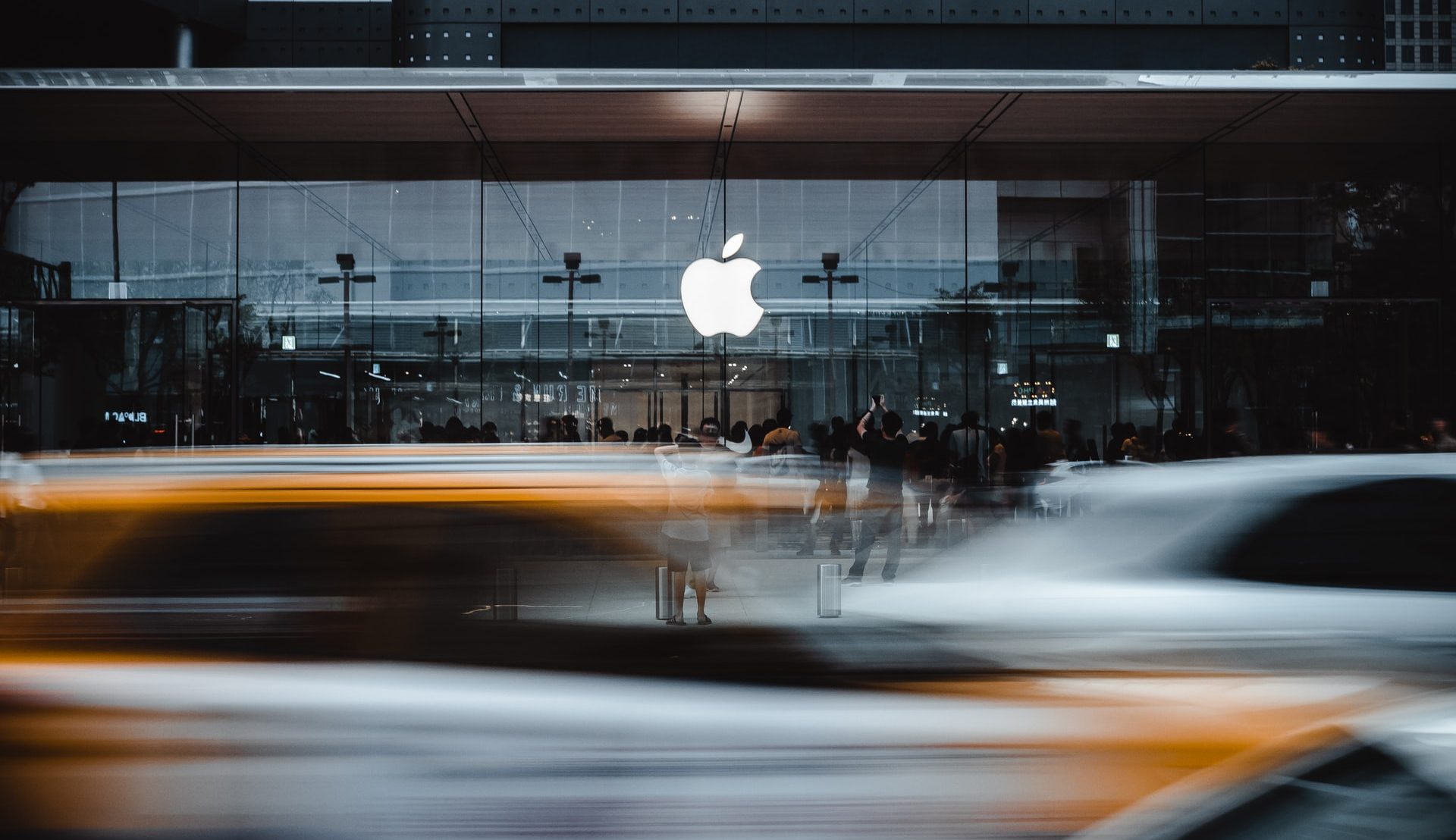 Apple [AAPL:US] is in early-stage talks with two Chinese electric vehicle (EV) battery manufacturers, Contemporary Amperex Technology (CATL) [300750:CH] and BYD [1211:HK], about battery supply for its future Apple Car, according to Reuters on June 8, citing people familiar with the matter. It remained unclear whether Apple reached an agreement with either company, or also contacted other battery makers. The three firms all declined to comment.

According to a Reuters report in December 2020, Apple was working on self-driving technologies and aimed to produce passenger vehicles by 2024, although Apple has not yet announced its plan for Apple Car up to now. Moreover, it is reported that Apple is requiring its potential battery suppliers to build manufacturing facilities in the US, which was later confirmed by the White House. The discussions of EV production concur with Biden’s plan to boost the domestic EV market as part of his USD1.7tr infrastructure plan. Given the push of the US government, local battery production may be part of Apple’s plan to produce more products domestically, such as the MacBook plant in Texas. However, Reuters mentioned the unwillingness of CATL to build a battery factory in the US, as the battery maker was concerned about Sino-US political tensions and costs.

CATL is the world’s largest EV battery producer with offices and plants in China as well as Germany. It controlled about 24.2% global market share as of November 2020, according to SNE Research. Last year, CATL became a supplier of Tesla [TSLA:US]. Following CATL, BYD is the second-largest lithium-ion battery supplier in China and ranked fourth by the global market share of EV battery manufacturing. As traditional car manufacturers and new players worldwide are racing for the EV market, the demand for EV batteries is soaring. The global demand for EV batteries is expected to reach 110 gigawatt-hours (GWh) in 2020 and 6,530 GWh by 2050. As a result, battery companies are expanding rapidly to meet the demand, especially Chinese battery makers. CATL is now planning to build another major battery plant in Shanghai near Tesla’s Shanghai Gigafactory, a move to cement its place as the biggest battery supplier in the world, according to Reuters.