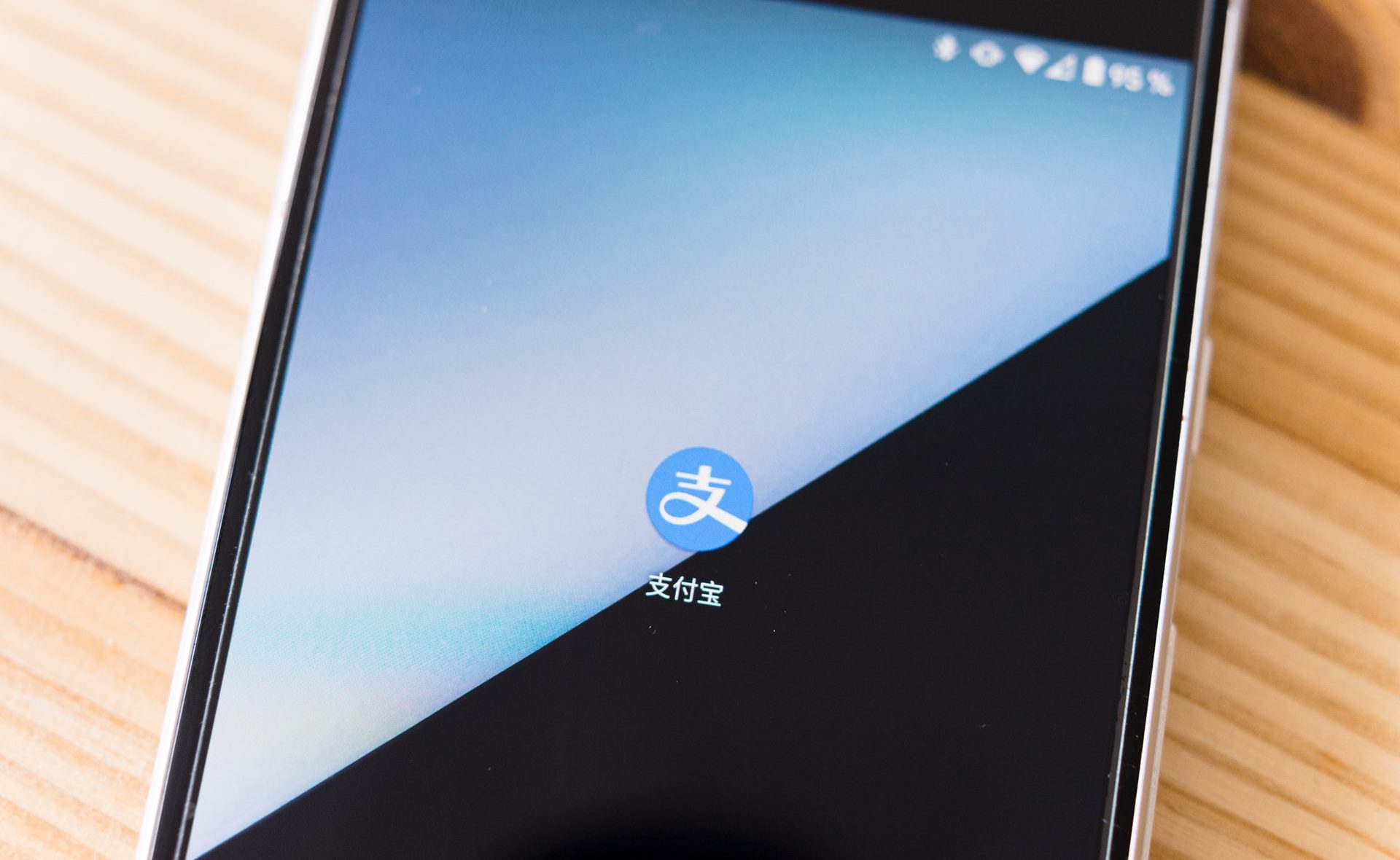 Ant Group announced on March 12 that the firm will achieve net-zero carbon emission in 2030, covering its supply chains, business travel, and others that are owned or controlled by it, as reported by 21st Century Business Herald on the same day. The group will first begin the neutrality of both direct and indirect carbon emissions related to purchased electricity from this year, as well as periodic disclosures of its carbon neutrality progress.

Chinese President Xi Jinping proposed in 2020 that China would strive to peak carbon emissions by 2030 and achieve carbon neutrality by 2060. According to Yicai, China’s current annual carbon emissions are about 16bn tons, meaning the country’s net emissions need to decline from 10bn tons to 0 tons in the following 40 years. According to Ant Group’s carbon neutrality plan, internally, the company will carry out energy-saving and emission reduction transformation on existing office parks, apply green building standards for new park constructions, and encourage low-carbon office operations. Externally, for indirect emissions from asset activities that are not owned or controlled by Ant Group, it will build a green procurement mechanism for carbon emission reduction in the supply chain and actively adopt new technologies to push for emission reduction of data centers. Moreover, the group will set up a carbon neutrality fund to support the research and development (R&D) of renewable energy and other green technologies, and work with industry partners to promote green finance.

Although carbon emissions of financial service companies are mainly attributed to their office operations, a small part of China’s total carbon emissions, financial service companies could make use of their social influence and play a positive leading role in reducing carbon emissions. In 2019, Ant Group’s Ant Forest program won the UN Champions of the Earth award. Through the program, the company motivated 500m people to participate in low-carbon life and transformed carbon emission reduction into 122m real trees planted in Chinese desertification areas. In the meantime, on January 26, Ernst & Young (EY) China business also promised to achieve the goal of negative carbon emissions by 2021, mainly by providing sustainable solutions for customers, exploring green finance and ESG fields, and collaborating with local governments. HSBC [HSBC:US] plans to phase out coal financing by 2040, which already has a net-zero carbon strategy, aiming to ensure the carbon neutrality of its all investments by 2050. Foreign financial institutions such as Goldman Sachs [GS:US], JP Morgan [JPM:US], and Stanley Black & Decker [SWK:US] have also released their own carbon neutrality plans.